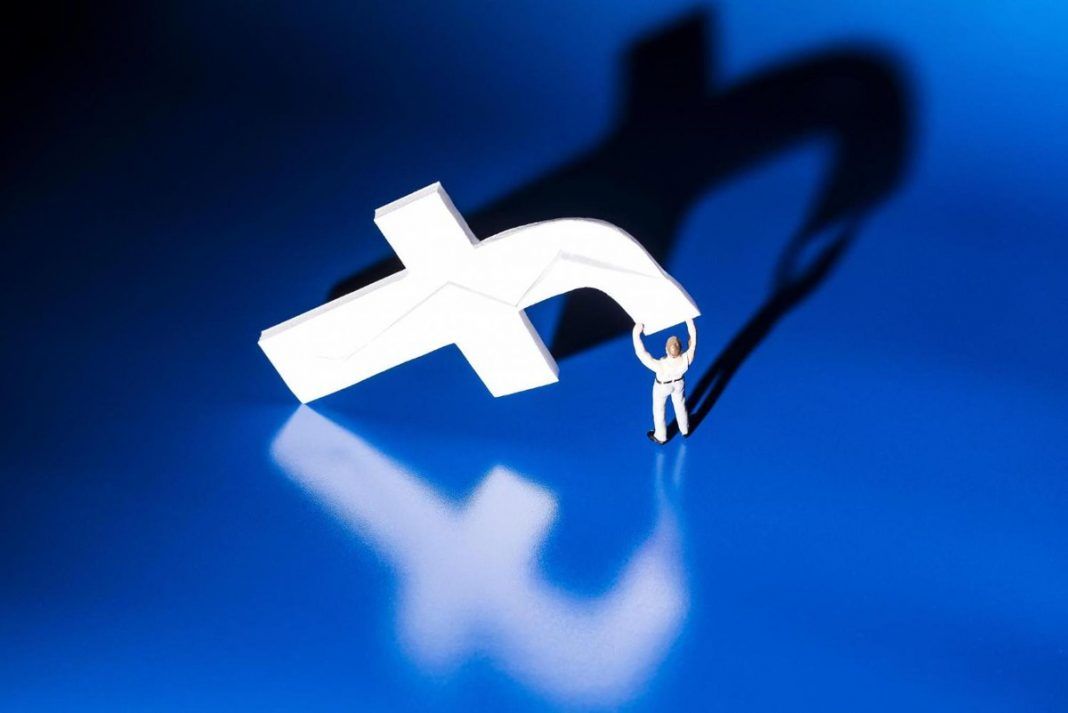 A "simple human error" caused the 24-hour blackout on Facebook

More specifically, Facebook, said it was due to a human error in programming a computer-server (server) the network, which had knock "domino type effect".

According to the BBC, Analysts pointed out that the incident is a reminder that even the most powerful Internet companies, employing the best specialists of computers and feature cutting-edge technologies, ultimately can not avoid human error and the consequences of.

The last time Facebook had fallen to such an extent it was many years ago and specifically 2008, when he had 150 millions of users and not 2,3 billion as today!

According to a spokesman of Facebook, the problem was triggered by "changes in a server settings". The original error gradually grew and eventually created an ever-expanding web of problems in the network Facebook, which it was impossible to be corrected quickly, said two company employees, who spoke under anonymity.

As the official statement of Facebook, "Many people had difficulty accessing our applications and services. Solved problems and our systems are back. We are very sorry for the inconvenience and appreciate your patience everyone ".

The technical problem to Facebook Wednesday impacted users around the world, while also ypoleitourgousan the Instagram and WhatsApp, τα οποία ανήκουν στην ίδια εταιρεία. Τα μεγαλύτερα προβλήματα, in any case, identified in the US and Europe, according to what is said by Reuters and the BBC.

Infantile accelerated the construction procedures and Nursery, and churches [Document]

Infantile accelerated the construction procedures and Nursery, and churches [Document]

coronavirus: Detailed instructions for the crews to deal with suspected outbreak

Directives addressed to the crews in the event of a suspected outbreak onboard, issued by the National Public Health Organization .......... According to these, if a passenger or member ...
Read more

Municipalities: the building lease allowed No Auction, nursery for housing, kindergartens & A'- B’ Primary education!! [Document]

Notwithstanding leases from municipalities and 3 years, permitted building lease to house baby, childcare facilities and primary and plants ...
Read more

Solution “à la arbitrarily” for the buildings in residential thicken, in wooded areas and chortoleivadikes

Petsas: Greece The attack was organized and endured border violation – Was prevented from entering 4.000

Completed the meeting under Prime Minister at Maximos. "The government is determined to do what,We need to store it our borders ". Ενισχύονται οι...
Read more
Cyclades

Municipality Syros – Syros: “The Best for our Island and soon come”

Mykonos : With 10 issues on the agenda of the Municipal Council meets

Meet at the invitation of the Chair, regularly hearing the City Council of the Municipality of Mykonos. The meeting will take place in Mykonos Town ...
Read more
View more