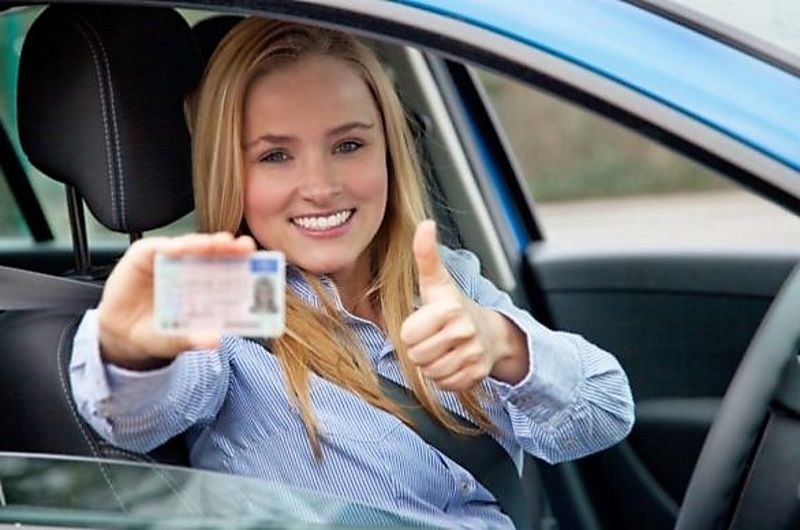 With cameras and microphones in the examination halls and vehicles, electronically determining the examiner-test pair before the examination of the candidate, systematic and random inspections and inspections, and creating Control Center, combined with disciplinary sanctions and heavy fines, will attempt the Transport Ministry put the brakes on "oiling" and bribes to obtain patent driving.

This results from the final form of the bill of ministry that establishes the accompanied driving from the age of 17 years, and currently has the 'nation'.

Result of the new audiovisual system is final issue new driving licenses last for up to five business days, to check the material gathered. According to Provisions of the bill, to be tabled as soon as the House, each candidate driver will first be submitted to the theory test, and if achieve, The qualification test will follow and behavior, which will carried out in two stages, that can be programmed at the same day.

The first step will be the path, while the second will driving skills tested candidates. Candidates will be considered the second stage only after achieving the first, while, if they fail to secondly, They will be reviewed in the first.

The skills test will be conducted by an examiner, and you will not be located in the vehicle trainer candidates. To examine those who want to acquire license for motorcycle, provided the motorcycle to travel only candidate. The draft law examination fees increased for the theoretical and practical examination to 15 euro, from 10 euro today, with 1/3 the amount to be paid to regions to be allocated to these needs. The training vehicles will the trials must have internet connection the Ministry's Control Center camera with microphone.

The theoretical and practical examination of candidates transmitted in real time and recorded using audiovisual media and the material is uploaded on the test day. This material, without which the examination will be considered invalid, contains:

Space to conduct theoretical tests where all participants in the process illustrated. In carrying out the examination will be generated cage wireless communication interruption, I will disabled mobile and any other electronic device.

The interior of the educational vehicle wherein all participants are displayed.

The exterior of the vehicle showing the road network which moves

The draft law given solution to the issue of remuneration of examiners. Retroactively from May 1 2018 up to three months from the entry force of the law determined monthly allowance of 240 euro, under the provided the employee has participated in at least six tests. In If less participation, the amount will be limited accordingly.

Examiners will be exclusive employment and tests will be carried out within hours. In regional units where number of candidates is small they can be employed in another article, while in island and inadequately staffed areas Examiners will exercise exclusive work only one day a week. Alongside, with electronic quarterly sweepstakes will achieve continuous rotation their.

Before considering each mode with new electronic the draw occurs in each considered pair-examiner. The ability to ride attendant would have young men and women who are closing 17 their years, after go through theoretical and practical training and pass the corresponding examination.

Then it will be granted the certificate of driving ability with companion who should be:

Minor during accompanied driving required a special insurance coverage. The permanent driving license administered after the completion of 18 years.

"Expensive" in every respect will pay transactions them who commit an infringement, such as distortion of the test data notably the effect, counterfeiting documents and documents, and the participation in passive or active corruption. Imposed on candidates drivers ban on participation in exams to three years, trainers withdrawal of the license to six years, in removing examiners from work assay to six years.

Imposed administrative fines, which for very serious infringements reach 1.000 euro for candidates, the 2.000 euro for instructors and examiners and 6.000 euro for schools leading. In cases of recidivism the license can be permanently removed, while provided tripled fines