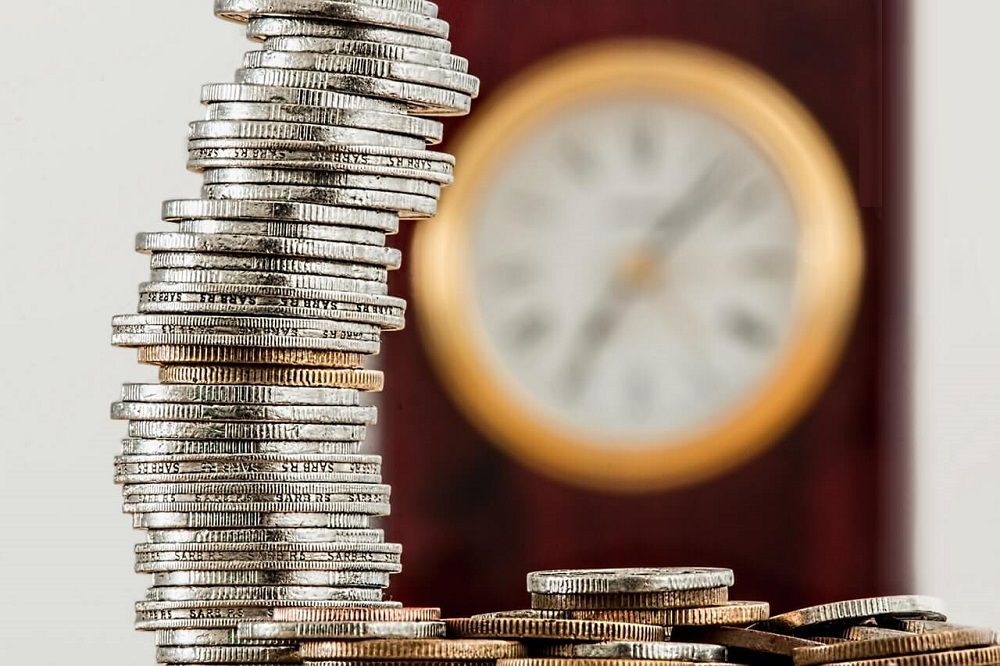 Replace the stamp duty causing plethora legal disputes with a modern tax on transactions made electronically…….

announced the commander of the Independent Authority Revenue George splash in his speech at the 10th Thessaloniki Tax Forum.

With,Regarding the revenue returns G.. Splashes announced that the total outstanding amount fell below the 1 billion. euro. Also from the returns is over 90 days 300 million notices sent to taxpayers

Among other key points of his speech G.. Splashes are the following:

* The objective of the Principle of authorization is to replace the now obsolete and unwieldy legislative framework, which causes friction and wealth of judicial disputes with taxpayers, with a modern tax on transactions which will be specified and easily calculated and paid electronically.

* We searched the European experience on this issue, that our proposal to take into account the best practices in other EU Member.

* Cooperation with technical assistance has progressed, We have worked intensively in recent times and by the end of the year at the latest we will be able to submit a complete proposal for the political leadership to reform legislation.

The last time we worked intensively on a technical level, to integrate advanced settings of Directive establishing rules against tax avoidance practices (Anti TaxAvoidance Directive). We studied in detail and integration options adopted by other Member States and ended up in our proposals for inclusion in the political leadership.

particularly, Our proposals have been sent:

– Establishing a new general rule antikatachristikou, which will replace the current Article 38 KFD.

– We are finalizing our proposals for controlled foreign companies. For us, It is very important that this new framework be implemented with legal certainty, both for our audit services, and for the controlled undertakings. In particular the provisions of the new antikatachristikou rule must be applied with proper documentation of our audit services positions, and configured centrally fixed rules of interpretation known to all.

* The Principle of authorization involved in legislative committee and we have already started working on proposals for the political leadership.

* Our goal is to systematize and modernize the fiscal framework of the transformations, that the new rules of the corporate framework to make them really functional.

The Principle of authorization on the initiative of, and recognizing that the legal framework of EFA is in many cases hinder the manifestation of investor interest in real estate, It is in agreement with the SEC, that the exemptions from the EFA framework for capital market operators to adapt to the existing legislation on the capital market and in the near time will be sent a draft proposed arrangements for political leadership.

– In our series of decisions we have clarified many issues and has arranged, think well, the transfer process of tax residence abroad, for Greece residents emigrating abroad.

– What is not yet settled is the process by which tax residents can, without prejudice to their status as non-resident, to carry out various actions in Greece, such as: participation in Board Greek companies or doing business or profession in Greece, under conditions.

We found that at this point there is a shortfall, as a result, typical example, many foreigners who are property owners in Greece and wish to exploit business, having to make the profession beginning in Greece and declared automatically resident of Greece. Several of these cases are appealed to the TEN and vindicated, when it turns out that they, despite the exercise of this activity in Greece, remain tax resident.

– Our services are processed draft decision on the settlement of this issue.

We are moving into a target. Returns a) The total outstanding amount fell below the 1 billion. euro (about 950 million. all requests, above and below the 90 days, including those presented yesterday). b) Since the returns are over 90 days, for 300 million. some have sent notices to taxpayers.