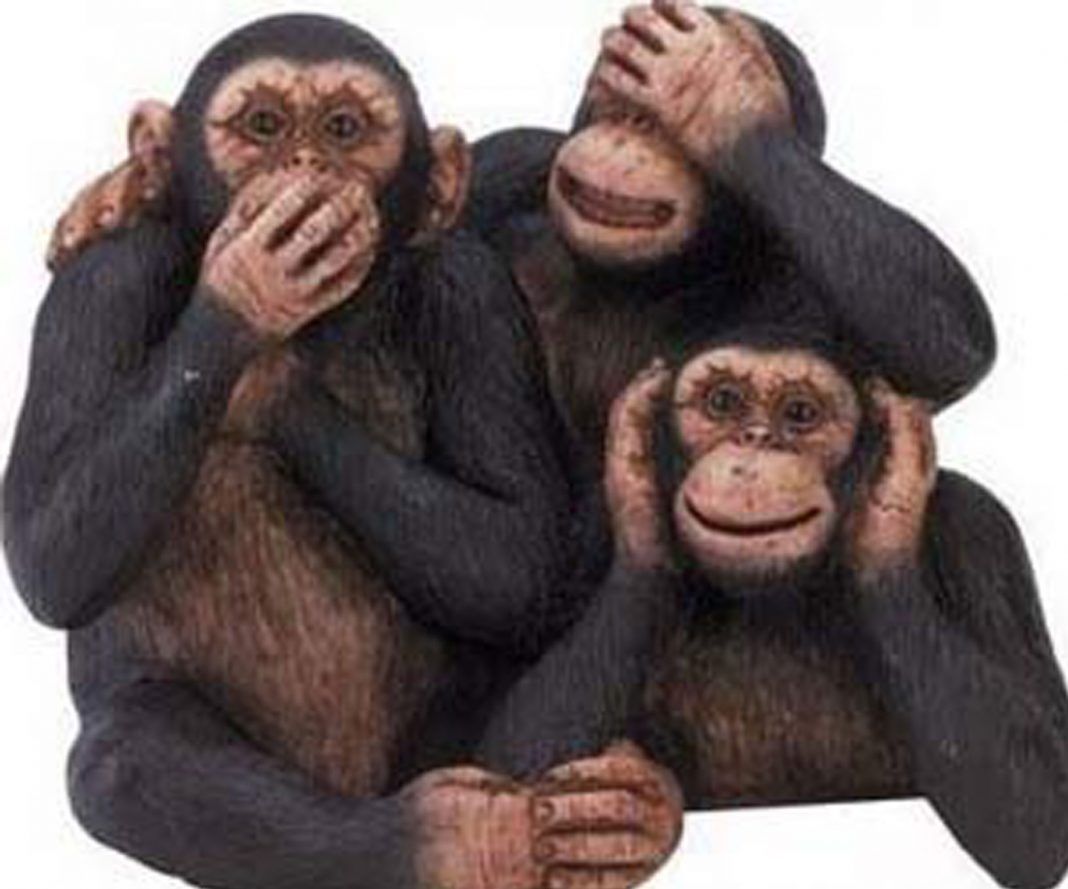 Company "ghost" polling conducted in Municipalities and the Municipality of Mykonos

and rushed to celebrate the "avlokolakes" the Mayor Race Christos Grandpa local media, because he sees "high" and eliminates the other candidates.

Essentially paramythiazontan together to poll a company "Ghost" without authority (at least it shows the progress to date of). Λέμε εταιρεία «φάντασμα» επειδή, how else can you characterize the, when opened, after twenty days off and after ten days reopens to make new poll again and can not find someone responsible; (see below).

A poll completely misleading and «fake», which only aims, to manipulate the voters and public opinion with false results on demand. The truth is that some ordered and paid some of this poll and do not say that one morning decided the company suddenly types to deal with what is in municipality Race;

It is obvious that behind the rigged polls hidden interests that have to do with the area and pay well for it.

Of course not the "brains" have the guts have concoct these 'fake' polls, To apply for a poll in a serious company such as MARC, MRB etc., because if they do, ... they will see other results and would not like.

Which They are or INNOVATION METRISIS POLL;

A company therefore, founded at 22/1/2019, not know, and if we looked, δεν ανήκει στον κλάδο όπως ανήκουν οι γνωστές και καταξιωμένες εταιρείες που δραστηριοποιούνται στο χώρο και ως εκ τούτου η συγκεκριμένη εταιρεία, not subject to any rules of conduct, It is not obliged to give the database a potential control and much more, They are not obliged to abide by scientific measurement rules,. Nevertheless in 6 days from the establishment of, He made the first poll in 11/2/2019 closed (he deleted) to reopen after 10 days with the same name, while went to a new poll by the known effects. If someone searched for that company, the only ones to find, It is an address in Glyfada, that many times we got to this point, not find anyone, and we asked those in the area nobody knew anything. There is also no phone to contact someone with them, υπάρχει όμως μια ιστοσελίδα που γράφει ότι είναι υπό κατασκευή, completely empty and of course without written nowhere company information.

As for the articles of association, composed of a board of three people (a woman and two men) who state simply freelancers without any CV without knowing, αν έχουν γνώσεις και εμπειρία στο σοβαρό θέμα που λέγεται δημοσκόπηση.

Because we are looking and not leave it to luck, We will come back with more details, why issue polls for the City Race and not only, developing into a huge scandal. 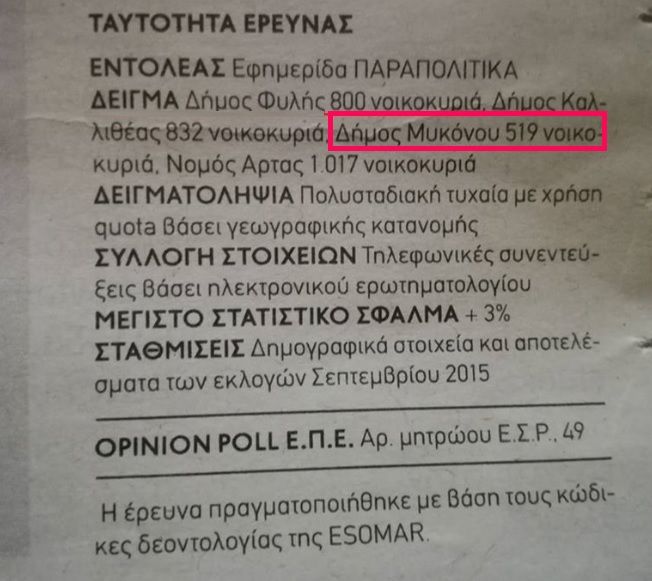 Also Mr.. Patoulis lead with 38,6%, against only 20,7% Rena Dourou, the poll did Metrisis Innovation on behalf of the newspaper "Parapolitika".