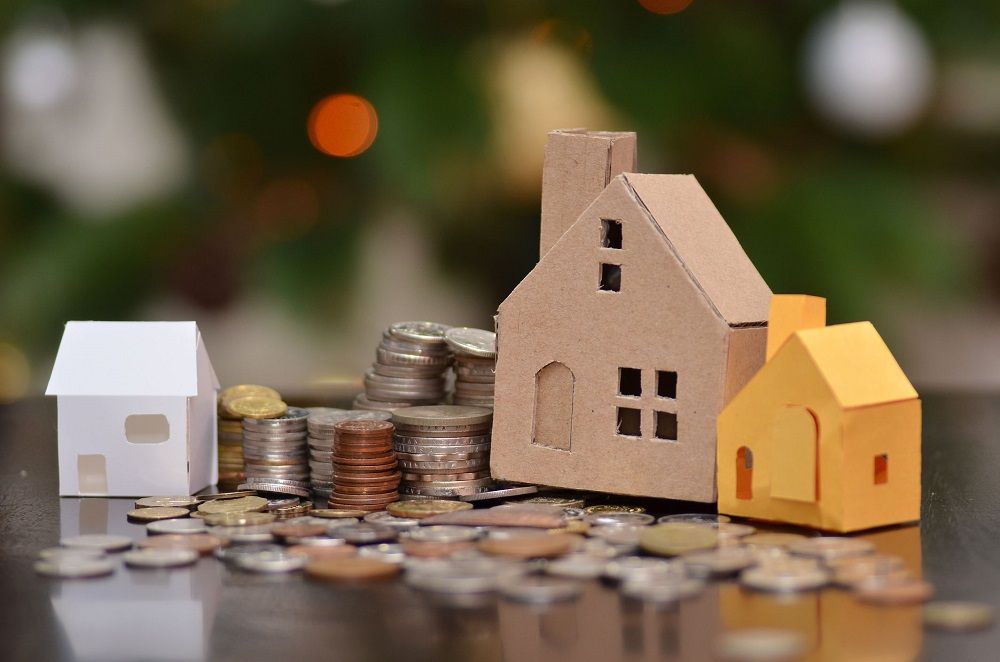 that is located in 1/4 the level of 2007, as evidenced by new study by the Foundation for Economic and Industrial Research (IOBE).

Residential investment enhancers operating in GDP in most years before 2007, but after 2008 reducing them negative contribution in GDP, accelerating the fall of.

The recession affected investment in homes across Europe, but their decline in Greece was threefold.

Building activity despite the fluctuations of the relevant indicator- is stagnating at a very low level. The rapid decline in construction activity reflected in the figures of new building permits. At 14.000 permits the 2017, against 79.000 the maximum of 2007.

The number of property transactions compared to the housing stock has fallen dramatically (in the 8?), 4,5 times below levels of 2005.

The drastic reduction in demand for property has led, among other- a decrease in apartment prices at 41% between 2007 and 2017 (2the largest in the EU 28).

Regarding taxation, by IOBE study shows that property taxes in Greece involve a higher rate (8,5% the 2015) in total tax revenues, compared to the average of OECD countries (5,8% the 2015).

Falling prices, which could be attributed to property occupation tax (EETIDE initially and then ENFIA), it's about 19% for the majority of buildings (with objective value to 200.000 euro).

The elimination of additional real estate tax would significantly improve the image of the property returns, while the abolition of the supplementary ENFIA increases household disposable income and boosts consumption. Furthermore, the abolition of the supplementary ENFIA leads to an increase in property prices and stimulate housing supply (residential investment).