Emblem diabetes flying high do Mykonos First Again!
Looking proudly and with dignity in the future!

And the combination of name: "Mykonos. first Again!». in which will be the candidate Mayor Mykonos Christos Veronis……. 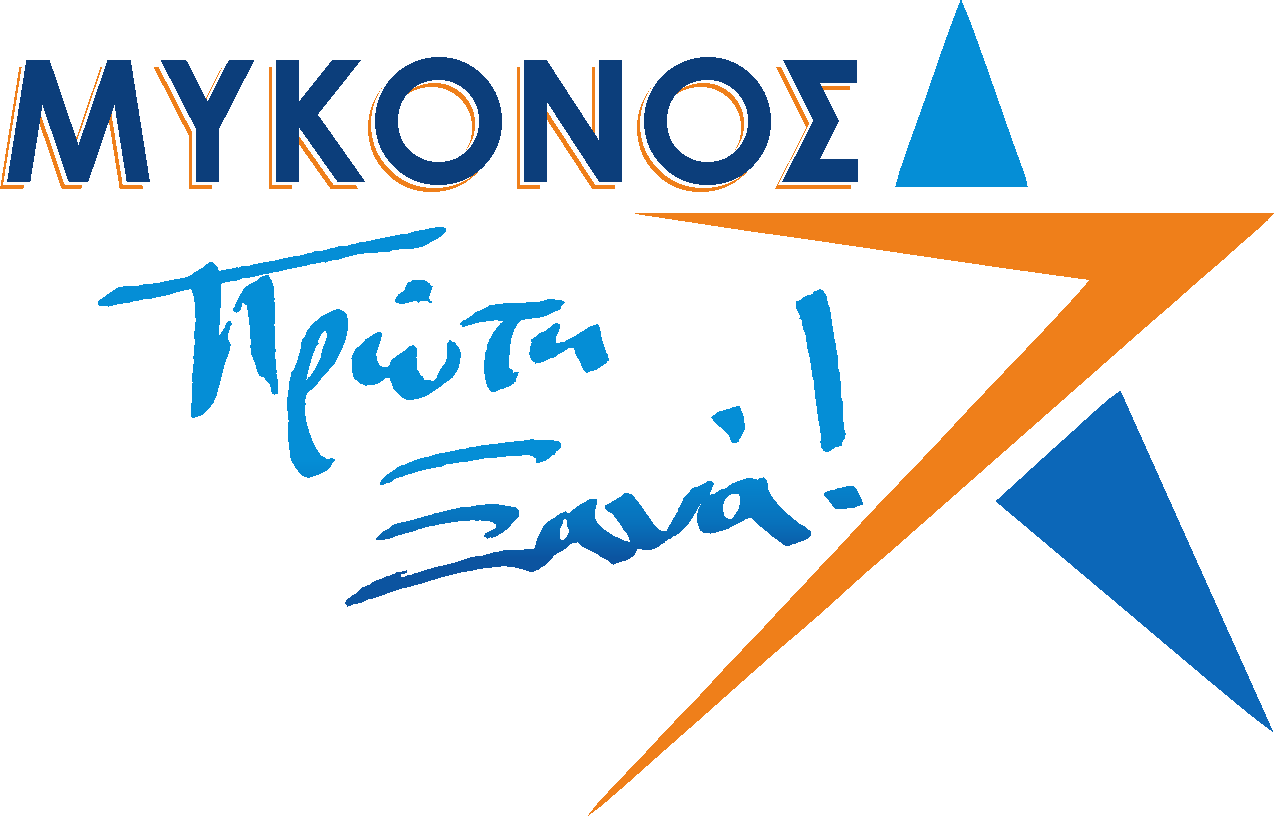 "We begin!
We go together loudly to roll
Mykonos even higher!
With dignity!
proudly!
Do Mykonos. first Again!»

Watch the video, depicting the political message of the candidate Mayor Christos Veroni with the vision and aims to become the "Mykonos. first again!».

"We know each other well.

I was always rooted in my place and never claim other political offices.

The office door has always been and will be our open communication unmediated.

The island was wild field poikilonymon conflict of interest and were targeted.

We want a Mykonos champion rather "doped"