Gmail and Google Drive internationally experienced problems. The company did not provide any explanation for the problems, nor did estimate how much can last……

The email and storage services in the "cloud" of Google, Gmail and Drive respectively, experienced operating problems such complained As in Europe, in the USA, Asia and Australia.

The problem, that seemed to affect the "Maps" (Google Maps), It occurred early Wednesday (from the 04:00 about GMT), as seen on sites that track such problems online, according to the British «Giardian», as mentioned by the ANA-MPA.

Google has said it is studying the references and clarified that users have access to Gmail, but encountered error messages when trying to send message, and other unexpected behaviors, B.C. difficulty in opening file attachments in e-mails received by the user.

Problems also showed the Drive (some users were seeing error messages and difficulty in use), the Hangouts (users may not be able to "move" images or send attachments) and Google Maps (B.C. inability to use Street View).

The company did not provide any explanation for the problems, nor did estimate how much can last.

Gmail has more than one billion users.

H Google Inc. It is one of the largest Internet service companies

Founded by Larry Page and Sergey Brin in 1996, when they did a PhD at Stanford University.

At 4 September 1998 Google is founded as a private company.

At 19 August 2004 was the IPO of the company on the stock exchange.

The goal is to organize all the world's information and make it available worldwide.

To 2006 by Google moved its headquarters in mountain view, California, which called Gkougklplex.

To Google began in January 1996 as a research project by Larry Page and Sergey Brin when they were both PhD at Stanford University in Stanford, California.

While conventional search engines classifying the results of counting how many times the search terms appear on the page, The two created a better system that analyzed the relationships between websites.

They named the new technology PageRank, which set the relevancy of a website by the number and importance of pages that link back to this. 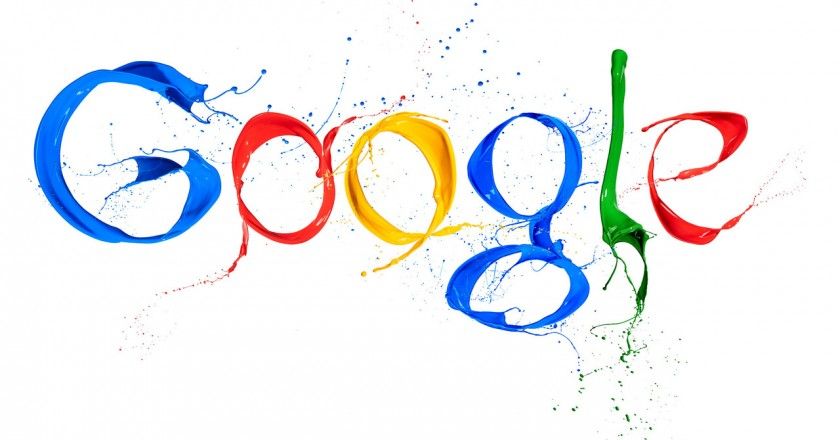 They named the search engine to Google

The word «Google» came from anagram of the word «googol» (name originally chosen by Paige), the mathematical condition Milton silos introduced for the number 10100 written: "1 followed by 100 zeros ".

With this condition the Google wishes to indicate the company's mission to organize the immense multitude of Internet information.

In the beginning I was running in Google Stanford University website, the domain google.stanford.edu and z.stanford.edu.

The domain name for Google was registered on 15 September 1997.

In the middle of 1998 They managed to gather 1 ha. dollars from investors, relatives and friends, so on 4 September 1998 To create Google.

One of the first investors was a co-founder of Sun Microsystems, Inc.

In the beginning it was based on the garage of a friend in the Menlo Park, California.

The company followed fast development especially when it became the official search engine from Yahoo!, one of the most popular sites.

On Tuesday 7/7/2020, locks the score of the students who took part in the pan-Hellenic ones 2020 and on Friday the scores in all schools will be announced..
Read more
Previous article Problems in maritime transport due to strong winds
Next article Announced changes in high school
Share
Facebook
Twitter
Pinterest
WhatsApp
Linkedin
ReddIt
Viber
VK
Tumblr
Telegram
Mix
Digg
LINE
Email
Print