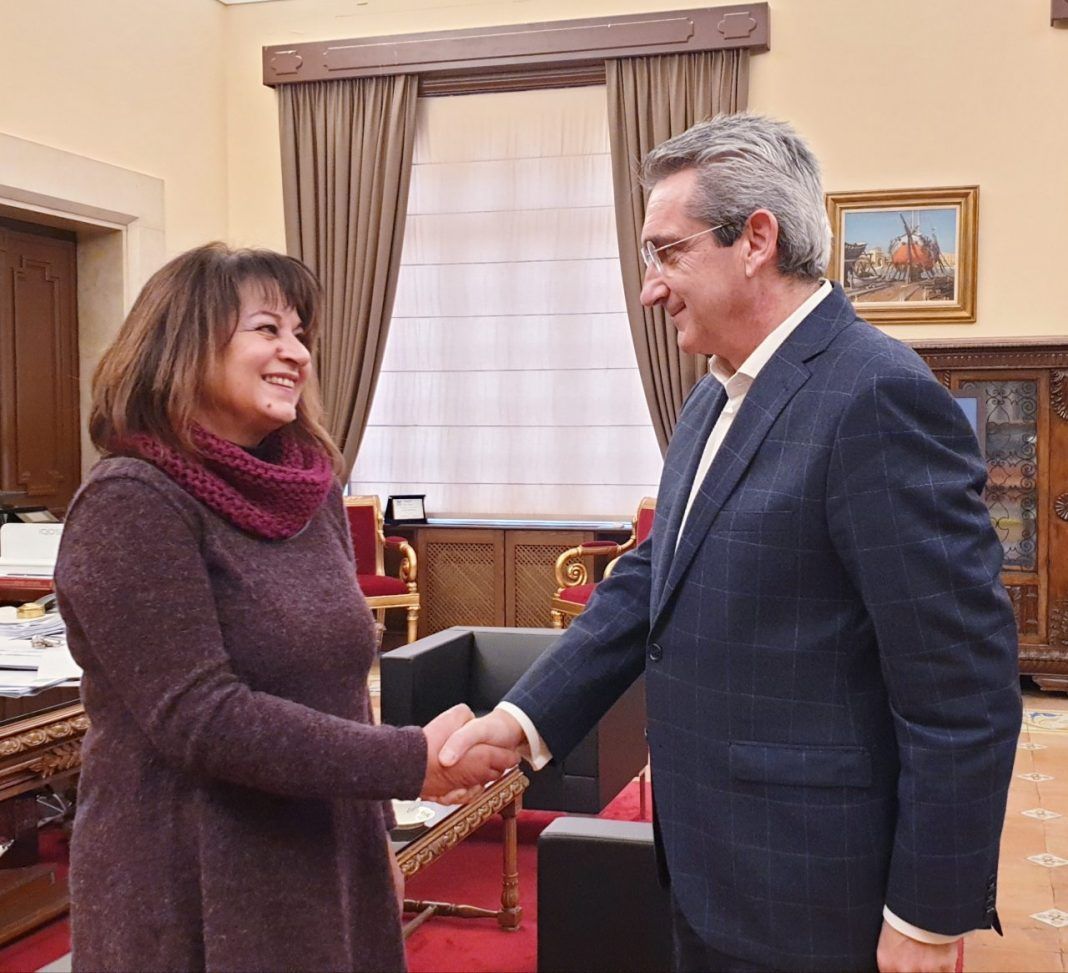 The regional bloc "In front of the South Aegean", announces the concurrence of Stamatia ZIAKA, as a candidate regional adviser, Regional Unit in Rhodes, alongside Regional Director Southern Aegean, George Hadjimarcou, in the upcoming regional elections.

One of the most active women in the self-administration Things Rhodes, in a statement, for the reasons that led to decision to be a candidate,  next to George Hatzimarkos, Ms. ZIAKA reads:

“Με την κατάργηση των Καποδιστριακών Δήμων, I had decided not to deal again with the Local Government. I felt that 12 years contribution was enough, nice trip, sweet, creating beautiful moments, but also bitterness and through the difficulties and impasses of bureaucratic central administration. At the invitation of George Hadjimarcou and thank him for the honor, awakened in me the passion, I felt that I still. I can offer to the society of our country, I can afford the time and my experience. Along with remarkable colleagues, we can go to the South Sea Front, we can provide equal opportunities for all. Evaluating this four years, I think it was positive. So go together with the party of George Hadjimarcou, "In front of the South Aegean", I am confident that the next four years will be even more positive results for our insular area ".

By creating ten Kapodistrian municipalities had elected in Attavyros, where he was for two years President of the Municipal Council then Alderman, responsible for everyday matters, cultural, European programs and adult education. For four years he was a member of the Board. Local Union of Municipalities and Dodecanese Communities.