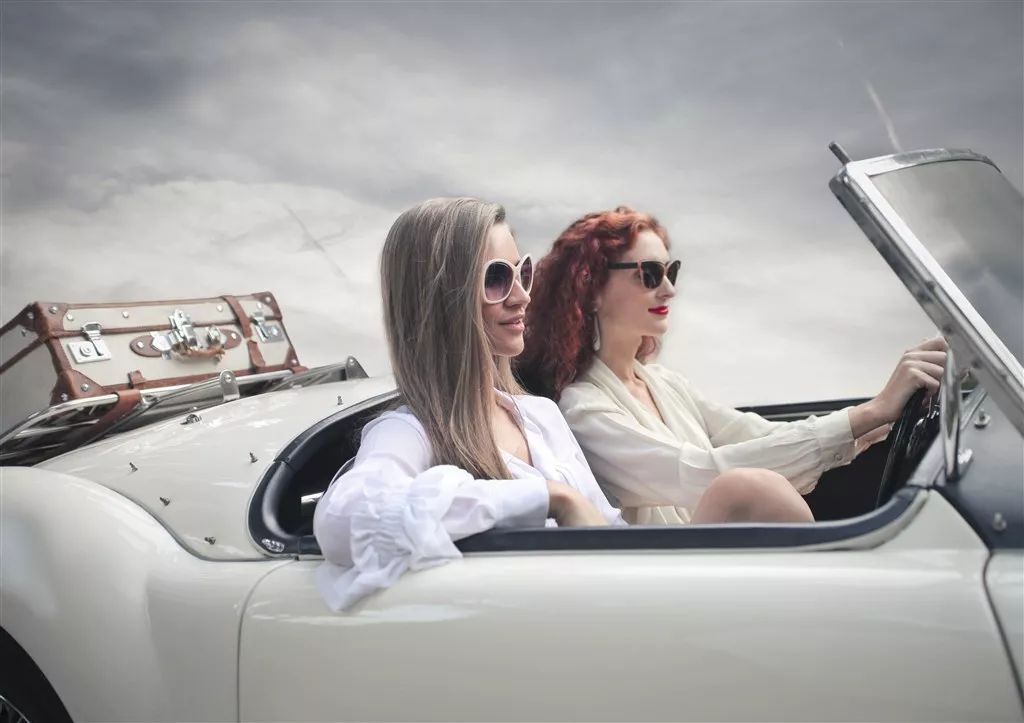 Even in cases where a vehicle is registered abroad, ie bearing foreign plates, borne by the owner of a presumption living and luxury living person, if the vehicle is placed on Greece and its owner is a tax resident of Greece……

In this case not calculated aging time and the presumption of living is not reduced.

As the Free Press writes, in such cases, not even years of age is calculated and the presumption of living is not reduced.

This decision ended the Address Dispute Resolution Independent Revenue Authority (A.A.D.E.) having considered and rejected quasi-judicial proceedings resident taxpayer Kavala, which circulated in Greece private car. large displacement car with Bulgarian plates. That taxpayer stated that the vehicle belongs to a company that was set up and operated in the neighboring country and that was at a standstill.

Specifically, after a check carried out in specific taxpayer by the competent tax office. Kavala found that the taxpayer is a trustee and sole member single-member Ltd.. established in Bulgaria in the ownership of which lies the private, Mercedes formula ML 400 CDI, No. Bulgarian traffic. Then, the Tax Office. He informed that the Bulgarian company had no activity in the years 2012 and 2013. Also the audit revealed that it is a tax resident of Greece and therefore does not fall within the categories of persons entitled to move cars with foreign number plates. in addition to, said taxpayer has produced no evidence to prove the allegation that the vehicle was at rest.

The Tax crotch impute such presumption of subsistence for the possession of these cars, and luxurious living for tax years 2012 and 2013. The result was that a taxpayer be required to pay taxes and penalties totaling 11.500 euros for 2012 and 8.500 euros for 2013.

Final tax liability under this Decision:

In his application to TEN taxpayer requested the cancellation and deletion of sums charged, claiming that the car belongs to an active company, which is based in Bulgaria and that was at a standstill.

The TEN rejected his claims and confirmed their taxes and fines imposed by the competent tax office as received the auditors' findings according to which the company which had not relied activity, while its cars were not at rest.

Divorce and Children: Settlement for the custody of the children of divorced parents

10 new confirmed cases of coronavirus cases reported in the last 24 hours in our country , bringing the total cases to 3.266 as he announced in writing the ....
Read more
Breaking News