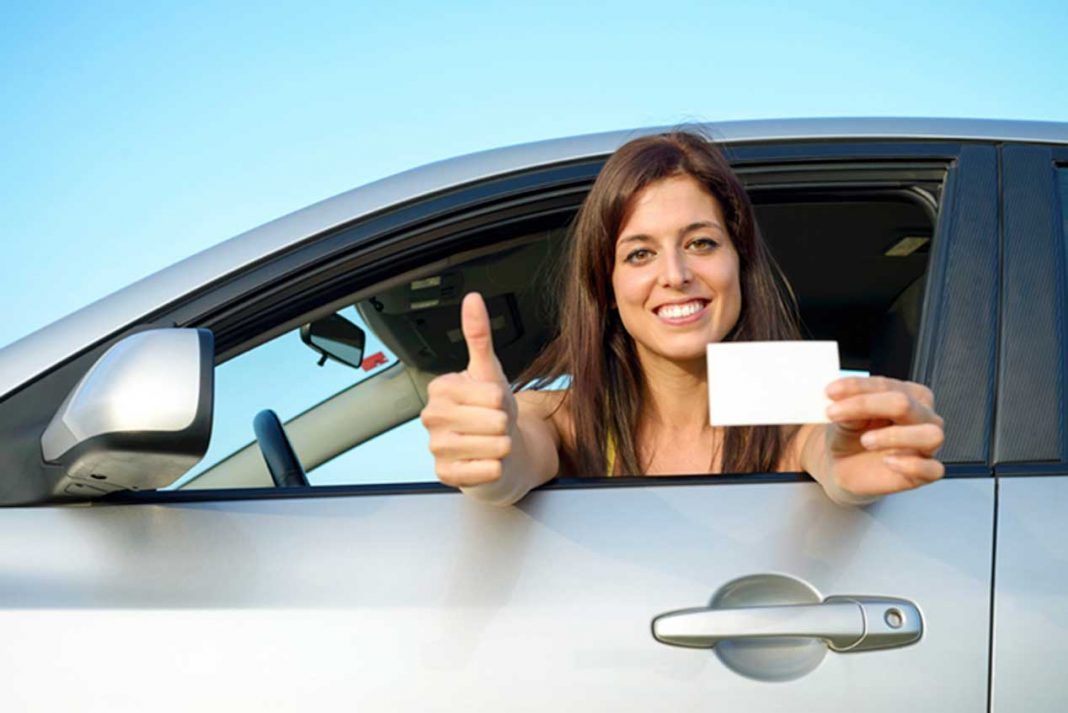 Passed the bill for the new driving license system – what does

The bill approved kaiSto bill were adopted and two more amendments to two other amendments…….

Completed in the plenary of the House debate and vote, majority, bill of Infrastructure and Transport Ministry for the new vehicle driver licensing system.

Favor of the principle of the bill entitled "qualification test and behaviors candidate drivers and guides for issuing driving licenses and other provisions", They voted Syriza and Democratic Rally. ND and Golden Dawn voted against, while the Communist Party and the Center Union Party voted "present".

The bill approved and two more amendments that provide for arrangements for the movement of trucks and trailers and recruitment through ASEP, in OASTH and OSE.

The Infrastructure and Transport Minister Christos Spirtzis, He defended the statute of, stressing that "after decades achieved through the bill to amend an anachronistic system that all citizens know the diavlitotita".

From her side, the main opposition party spoke unacceptable, unenforceable and problematic bill, which passes on the problems.

"This reform, It is part of a holistic plan to move into a new era of road safety ", argued Infrastructure Minister.

Alongside, He spoke about two axes of this reform effort, whose first terms of infrastructure in the country's national road network and the second road safety.

As said Mr.. Spirtzis, next week begin the tendering procedures for road Patras-Pyrgos, and he talked about road safety projects worth 500 million. euro.

Commenting on road safety shaft, He talked about creating educational material and electronic information and training platform for teachers -which already piloted in schools- and change the Highway Code, that is receivable from character to turn into compliance and education of citizens.

Mr.. Spirtzis featured sections of the bill, cameras and microphones in the examination halls and vehicles, as the electronic draw that determines the patient and examiner couple, disciplinary penalties and fines of up to and 6.000 EUR examiners, driving schools and institutionalized that the accompanied driving for 17-inch.

Still, He assured that by October will have completed the electronic system when you applied so "would put an end to the washer driving licenses".

Mr.. Spirtzis attacked in SW accusing her populism and stressed that reacts spekoularei conditions for renewal of drivers over 74 years, when this provision was enacted in March.

"You are building in mechanisms they see and take to produce your policy. We are not afraid to make cuts and to put the interests, populism and your palaiokommatismo. We will continue to beat the circuits palaiokommatismou you set up decades. The,and what to do gentlemen ND great progressive faction would defeat both palaiokomatismo and extremist versions of. You will not succeed and you will be permanently in the opposition benches ", said Mr. features. Spirtzis.

From his side, ND rapporteur Andreas Katsaniotis talked about problematic provisions, calling the bill unenforceable and preformed.

as argued, supposedly used the issue of transparency to give solution to overtime payments, and he accused the Transport Minister to represent the censor of order and morality stochopoiontas thousand professionals.

"No one argues that the examination system is incorruptible and requires no changes. But wants comprehensive and definitive treatment and not a bill problematic and unacceptable to pass on the problem and creates more »noted.

He brought sharp criticism by the rapporteur of the Southwest and electronic examination system, arguing that, while forcing examiners in 4 months to invest in microphones and cameras, the ministry will be ready in 12 months.

He spoke even ridicule ministry to examiners' which keeps hostages interrupting their monthly compensation 250 euro", and he expressed his opposition to the party restores exam drivers who are over 74 years, noting that in no European country is not so.

The rapporteur of DISY Giannis Maniatis, He talked about "procheirografima written on foot", noting that instead of actually curb corruption and interrelation enhanced, while at the same time targeted groups.

He spoke even crippling penalties and charges of candidate drivers with increased 50% the parable, while he described "Ourgoueliano" how to handle corruption candidates and greenhouse absence camera candidates over 74 years.

The expert speaker of the KKE Konstantinos Stergiou, He said the bill does not address the problems that are neither able to ensure transparency, integrity and meritocracy system that is fully privatized.

«Το ΚΚΕ ψηφίζει “παρών”. The bill attempts to make some improvements in flimsy and perforated system of corruption and of the relationship that blossoms, but fully adopts privatization and organization of capitalist profit, "said Mr.. Stergiou added that tests for driving licenses must be made by a universal public system.

Mr.. Stergiou spoke receivable character Bill, and noted that the license renewal for seniors over 74 years should be done through a scrutiny of public hospital.

The expert speaker of the Center Union John Saridis, He spoke for many opacity and cronyism problems licensing system and stressed that what is needed to correct the phenomenon of distorted situation is long campaign with road driving courses and conduct.

"Over 70.000 Trainee drivers waiting queue to pass the test. It is imperative to reform the whole frame with an integrity system with enhanced surveillance, meritocracy and transparency is not guaranteed by the draft law ", supported.

End, rapporteur SYRIZA Apostle Karanastasis, He spoke of modern and innovative bill for the permanent treatment of road accidents, zeroing corruption and the introduction of meritocracy.

"The improvement of the examination project, Continuous evaluation examiners and the electronic record, ensures the integrity of the process "said among other.

Arrangements for lorries and trailers

The bill was passed and amendment of finance ministers Euclid Tsakalotos and Infrastructure Chris Spirtzi which provided:

Arrangements for lorries and trailers:

-Allowed entry into service more than one trailer or semi-trailer for each private car. according to Decree.

-Lump sum contribution to the Exchequer set out the amount of 0,05 per kilogram and can be adjusted by decree, for the marketing of each trailer beyond the first, with which it was launched and tug.

-also, provided that in case of license renewal, Time limited for medical reasons before reaching his 65th birthday, the amount is not paid for 50 driving license renewal euro and the fixed stamp duty and the levy for third.

-The administrative penalties for infringements of national and European law if committed by truck, trailers and semitrailers

-Measures to reduce truck traffic on the roads of the country.

End, provided that the resources of the Company 'regeneration ATHENA SA "listed hereafter and grant from the regular budget of the Ministry of Infrastructure and Transport, and not only a grant from the Public Investment Program.

Travel instruction for Greece, due to the increase of coronavirus cases in our country in recent days, issued by the State Department, referring to ...
Read more

Coronavirus Disease: 153 new infection cases – the 11 at the entrance gates, no new deaths

153 New confirmed cases of coronavirus cases , of which 11 were found after checks at the country's gates and no new deaths ...
Read more

Travel instruction for Greece, due to the increase of coronavirus cases in our country in recent days, issued by the State Department, referring to ...
Read more
Breaking News

Property Tax: When should the first installment of ENFIA be paid!! Who is entitled to a discount?!!

When can you submit an amendment statement and pay less ENFIA .... The ENFIA account will arrive in mid-September and not at the end of August..
Read more
Breaking News

EEZ agreement – Mitsotakis: The agreement for the Greek EEZ is a national success – Of Egypt

(Pic.: ANA-MPA) National success, which closes a pending fifteen years, characterized the agreement on the Greek EEZ- The Prime Minister of Egypt Kyriakos Mitsotakis in a statement, in ...
Read more
View more