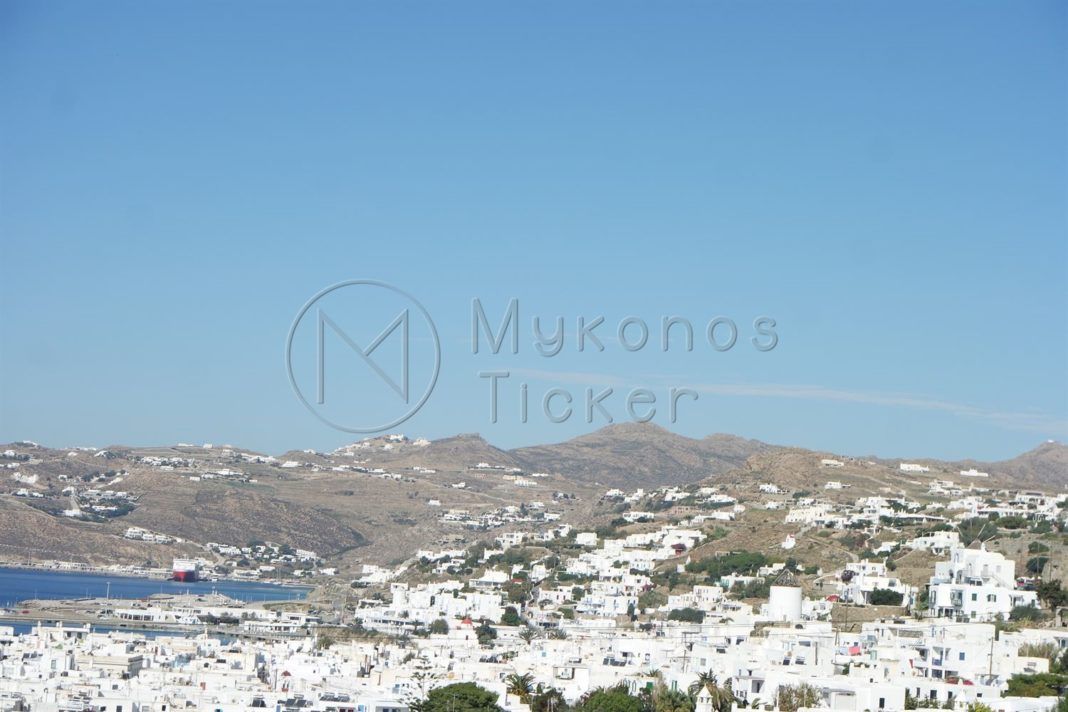 10+2 Answers to common questions- questions plaguing homeowners
In progress now in the electronic submission process returns to correct the data of the square meters declared municipalities millions of homeowners, that these data agree perfectly with those declared in the forms E9 IRS……….

In order to facilitate the owners, The "ET" gives answers to the list today 10+2 common questions-questions about the editing process of square meters of real estate declared in municipalities.

1. Who is entitled to benefit in the regulation of paragraph 2 of the article 51 of Law. 4647/2019;
Qualifies for the setting is every building or land owner who has not registered in the relevant municipality, and any owner who has stated a smaller area than the actual, such as apartments, townhouses, stores, offices, warehouses, auxiliary buildings and a residential premises, craft and industrial and open spaces, legally or arranged arbitrarily.

2. What real surfaces subject to this regulation;
This arrangement covers the property indicative surfaces declared incomplete, real surfaces which never declared for subjecting them to municipal taxation, but the real surfaces that never electrified.

3. What you are allowed to make any owner and why;
Each owner may make a declaration with full and correct information of all properties of surfaces, electrified and non-. This statement will be cleared of all arrears owed several years of any fine or surcharge, as the relevant legislation provided, particularly for settlements arbitrary estate.

4. Which taxes retroactively exempts this setting;

This arrangement covers all taxes, fees and contributions to the municipalities of the country, namely municipal cleaning fees and lighting, tax electrified objects and the End Property (TAP).

5. Until when to submit these declarations;

The period laid down in that provision is until March 31 2020.

6. What are the benefits of timely submission of declarations to the "Declaration Correction Platform SM. Real estate "for debtors;

Exemption from fines or retrospective charges pursuant to the applicable provisions. Any differences in the corresponding taxes, fees and contributions arising from the submission of statements calculated and payable only from 1/1/2020, except TAP for non-electrified properties.

7. Where and how to submit these declarations;

These statements are subject to online electronic application, called "Declaration Correction Platform SM. Real estate "and has been in operation by the Central Union of Municipalities of Greece (KEDE) online at https://tetragonika.govapp.gr/. To enter someone in it and completed the registration process of the "forgotten" square the following four steps are required, which are briefly described as follows:

Step 2: Create a statement for each property for which the applicant wishes to proceed with the correction of the data of square meters, initially selecting the municipality to which it belongs.

Step 3: Select the property you want to correct from the list of all the properties and change the number of square meters, according to the real.

particularly, any interested property owner can the codes has to be granted access to the services of TAXISnet entering, in this electronic platform and declares the relevant municipality, complementary or initials, the actual current area of ​​any property which is powered or not powered, or never electrified, neat or not, which should coincide with the area that is registered in E9.

the personal attendance of the citizens are not required in any service nor a justification of joining.

After the expiry of the voluntary declaration period the previous provisions dealing with debts retrospective fines will apply again, which will be activated either when start of data crosses DEDDHE its data E9, in which local authorities in the country now have access, or when the applicant or owner's heirs ask for a certificate of non debt transfer to TAP, parental benefit or acceptance heritage property.

9. What will happen to those who submitted correct statements the surfaces of their property to the municipalities before the publication of Law. 4647/2019, ie before mid December 2019, Confirmed and against them the amounts of municipal taxes;

For those who have already said the real faces of the estate passed to municipalities before the favorable adjustment to paragraph 2 of the article 51 of Law. 4647/2019, It will come into effect another favorable setting, providing for deletion of the already confirmed debt municipal taxes and fines already imposed until the dates on which declarations submitted corrective. However, They will not be able to get back all the money already paid against certain debts.
Questions concerning the operation of the "platform"

10. What do the statements of my statement;

A statement can be located in one of the following states:

- Cached: You have correctly completed all the necessary elements of your statement and you've saved in the application, but to have you sent to the concerned municipality.

- It has been: You have selected finalization of the declaration and have it sent to the concerned municipality.

- In process: Officer of the municipality has initiated the process of your statement. In this situation you can no longer edit or delete.

- Done: Officer of the municipality has completed the processing of your statement.

- Turned down: Officer of the municipality rejected your statement.

Before you can edit a your statement, it must:

- either not been finalized,

- be finalized but is not in edit mode. In this case, you can undo the finalization, To make the changes you want, to temporarily save and to finalize it again.

12. How can I fill the delivery number;

The power supply number is the number that is struck in silver metal plate located on the box the electricity meter (PPC or another electricity provider).

The whole number is on the electricity bill (PPC or another electricity provider) the first page on the right labeled Number Providers.

• The first number (1), separated by a period of the next 8, It is the area code where the meter is.

• The next two numbers (02) after the dash is the sequence number, changing (increases) when the counter (clock) changing provider or owner.
The numbers have to fill in the "Number of Providers' field is the 8 numbers of the 2nd Directive.

Problems with the statements the surfaces of the non-electrified warehouses emerged when trying thousands of owners to complete and submit the corrective statements in municipalities, through the "Declaration Correction Platform SM. Real estate ».

particularly, as pointed out in a letter to the KEDE and the GSIS Association Kastoria Accountants, an important issue is the different treatment of warehouses. According to the explanatory circular POL.1237 / 2014 of the Tax Administration, Upon completion of the form E9 stores listed on a separate line if constitute independent condominiums. If there are condominiums, listed as auxiliary facilities of the property, which are the corollary. At the property line and the indicated power number. But there are cases where these auxiliary spaces really not electrified. the question, Nevertheless, that exists in the new correction platform sq.m. "If sq.m. statement is less than the Periousioulogio (E9) I can make a statement through the platform;», the answer is: "This statement can not be performed through the platform. You should contact the relevant municipality ".

“Free Press” – From the print edition

Mandatory use of a mask, thermometry and strict health protocols. At a time when governments around the world are loosening the lockdown, the airlines are gradually attempting the ...
Read more
Previous article Coronavirus in Greece: 45 confirmed cases!! Fourteen new cases of the virus!!
Next article Strong message of solidarity with Greece by the EU Foreign Affairs Council
Share
Facebook
Twitter
Pinterest
WhatsApp
Linkedin
ReddIt
Viber
VK
Tumblr
Telegram
Mix
Digg
LINE
Email
Print

Coronavirus Travel: Europeans will travel on holiday to the EU

Education & Exams - Panhellenic: The plan for the conduct of the Panhellenic Games, according to the JMC of the Min. Education and Health [GG]