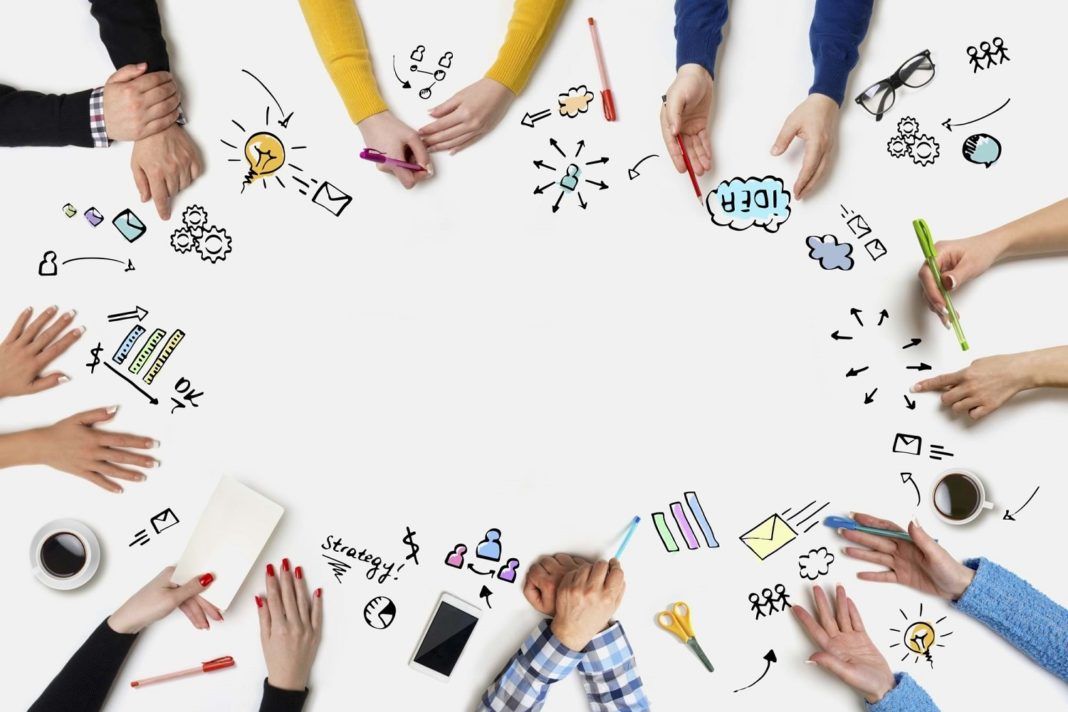 The Employment Agency is preparing a new and important program, as stated by the Governor of the Organization, Spyros Chanter……

The new action to go to the "air" within the next two months, focusing mainly unemployed women- aged 18 until 29 years.

At least 60% of approved projects will involve women, as, as noted Mr.. cantor,

As he told the commander of OAED, the new program "Can anyone unemployed to participate, from 18-29 years, when he wants to file a business proposal for self-employment ".

According to Mr.. Cantor, The new pilot program is innovative, while it also provided advice and guidance in order "to ensure that business ideas to be funded will lead to successful business".

As explained by the commander of OAED, advisors of the Agency will help the candidates to make their project idea.

"Candidates will acquire basic knowledge and skills of the business idea", he said.