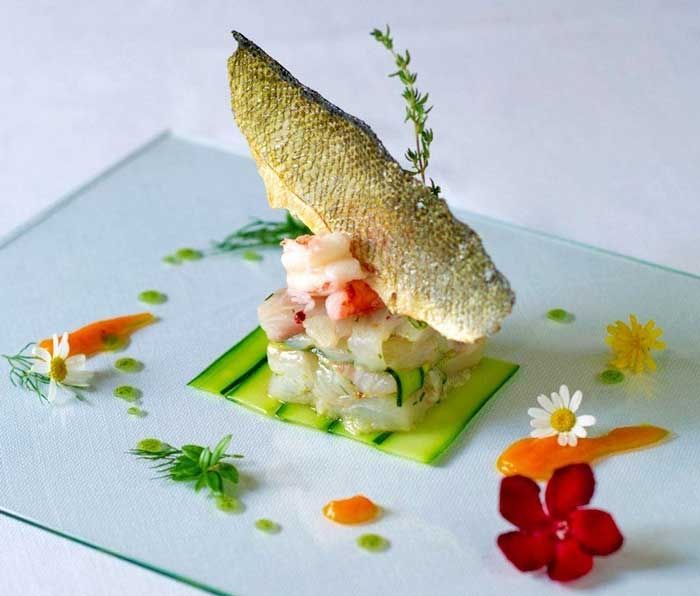 using talent, your knowledge and mostly local materials and take part in the semifinal contest, to be held in Naxos Friday 21 September.

As part of its participation South Aegean region in the platform of the European Regions Gastronomic (VERY) and the Institute of Gastronomy, Culture, Arts and Tourism (IGCAT), and the conquest of Gastronomy Europe Region title for 2019, scheduled local competitions in a total of five islands of the Region, like procedure provides, for the emergence of the young chef, who will represent us in European Competition European Young Chef Award 2018, to be held 25-26 November 2018 in Galway, Ireland. 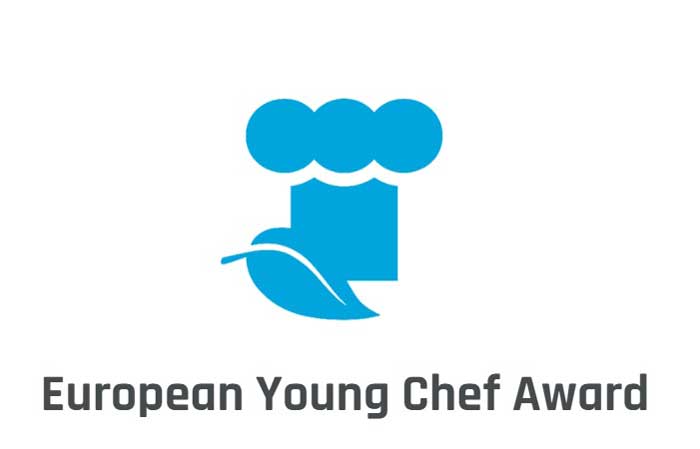 The winners will compete in the finals, to be held in the Syrian 22/9, which will be judged, from five-member committee, the young chef who will represent the Region of South Aegean in the European Young Chef Award 2018.

For more information and participation in the semifinal contest Mykonos: te.: 6981536856, Stelios Bringos.