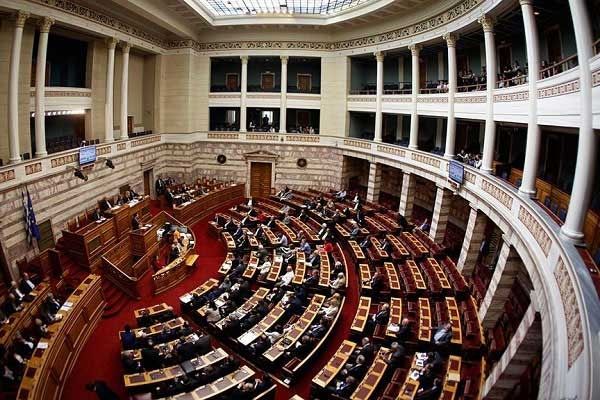 With 150 favor against 123 against, passed in principle the Interior Ministry bill Kleisthenis I.

The articles 28 and 56 which establish the proportional representation in municipal and regional elections were approved by 161 votes in their favor, 111 voting against.

Amendment to partition B’ Athens and Attica Region, passed with 241 votes to 31 by votes.

The amendment to simultaneously conduct local elections and European elections, voted to 149 votes to 122, while one MP voted "present".