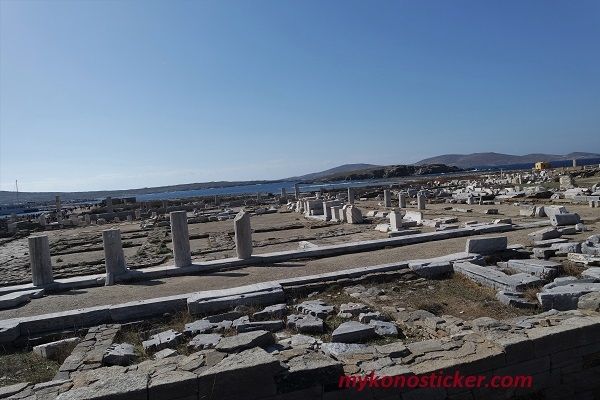 In a statement the two of them come from Delos and the third of the Hadrian's Library in Athens and were removed from the premises during the decade of 1960.

The investigation conducted by the competent services found that parts of mosaics from Delos, dimensional 7CH8 m., coming probably from the Hellenistic house floor, while the mosaic part of the Hadrian's Library, dimensional 10CH9 m., from the floor of Tetraconch building dating back to the 5th century. A.D. 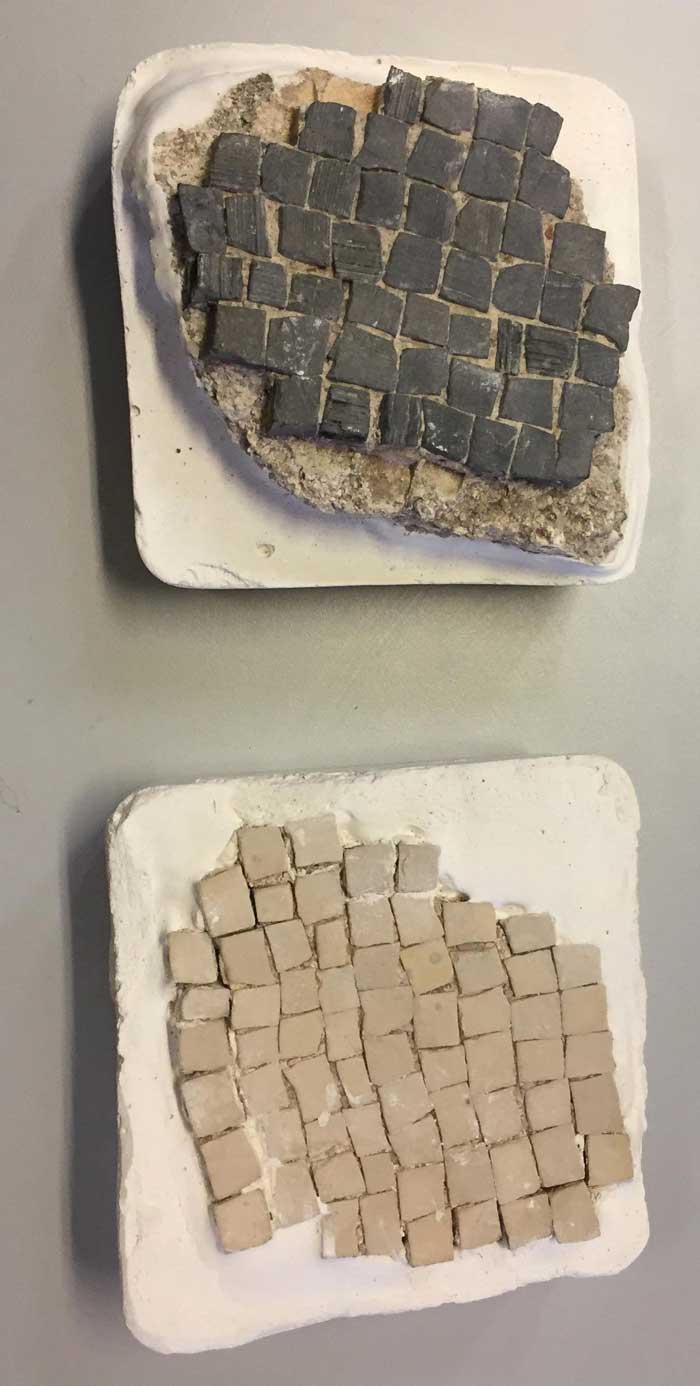 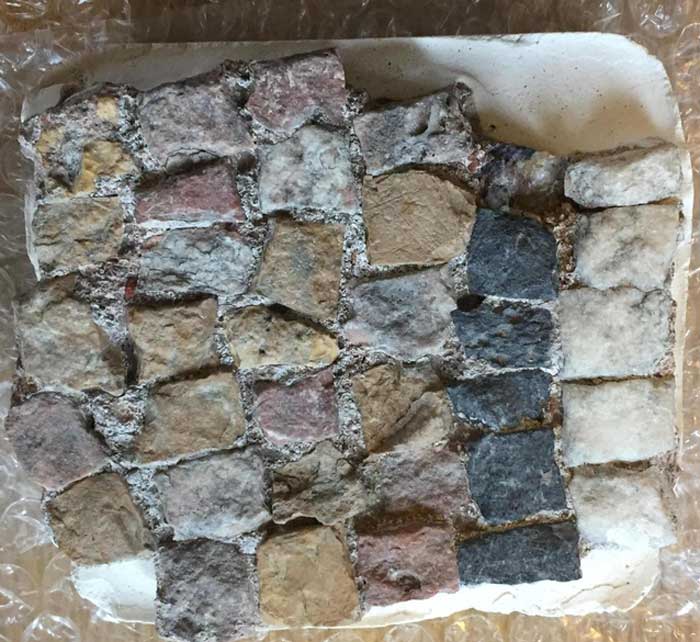 Anxious ILO factors, with Dick Pound to support that the Olympics can be canceled because of koronoiou, but not to ...
Read more
Health

Based on the current epidemiological data of seasonal flu, has begun increasing influenza activity period in Greece ...... During the current period the activity ...
Read more
View more