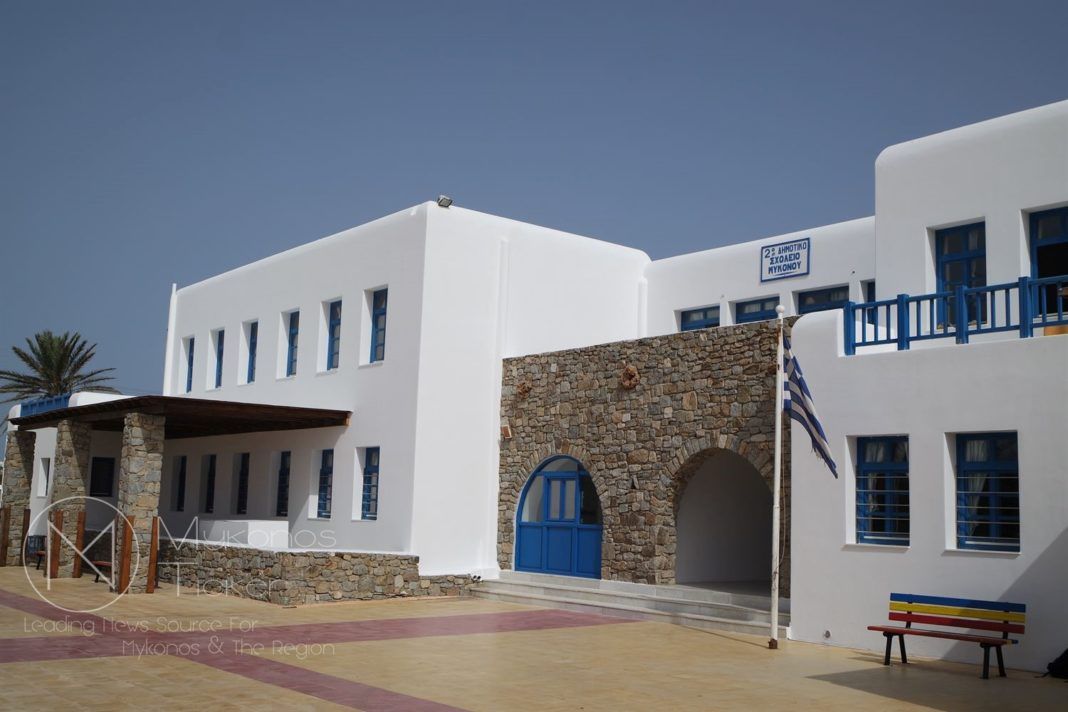 23000 € to the Municipality of Mykonos, Operating expenses for the Schools [The decision]

Published by the Minister of Interior, P. Theodorikakou, which are distributed, by CAP Municipalities, 28.000.000,00 euro in all municipalities of the country,…….

to cover operational needs of primary schools and secondary schools their territorial jurisdiction.

They had been preceded two distributions by the former Ministry of Interior, Alexis Haritsis, namely:

at Municipality of Mykonos corresponds to the amount of 23.100,00 €

For allocating 28 million were taken into account by the Ministry of Education and Religious Affairs data for the school year 2017-2018 related:

The amounts will be paid to the beneficiaries Municipalities with cash Interior Ministry instructions to the Deposits and Loans Fund.

The Ministry of Development and Investment, issued a New Circular clarifying the terms and conditions of operation of catering stores. There is a report, including,...
Read more
Previous article Three speed increases in legal compensation for additional hours worked
Next article f. Petsas: Checks are made to prevent profiteering on fuel – What he did on heating oil
Share
Facebook
Twitter
Pinterest
WhatsApp
Linkedin
ReddIt
Viber
VK
Tumblr
Telegram
Mix
Digg
LINE
Email
Print

Coronavirus – Flexible Work: The Amendment for Reduced Labor and New Wages was submitted [The whole amendment]

"Cooperation": The terms and conditions of shift work. The amendment for the enactment of the mechanism. Τι προβλέπει για επίδομα εργασίας και δώρο...
Read more
Business