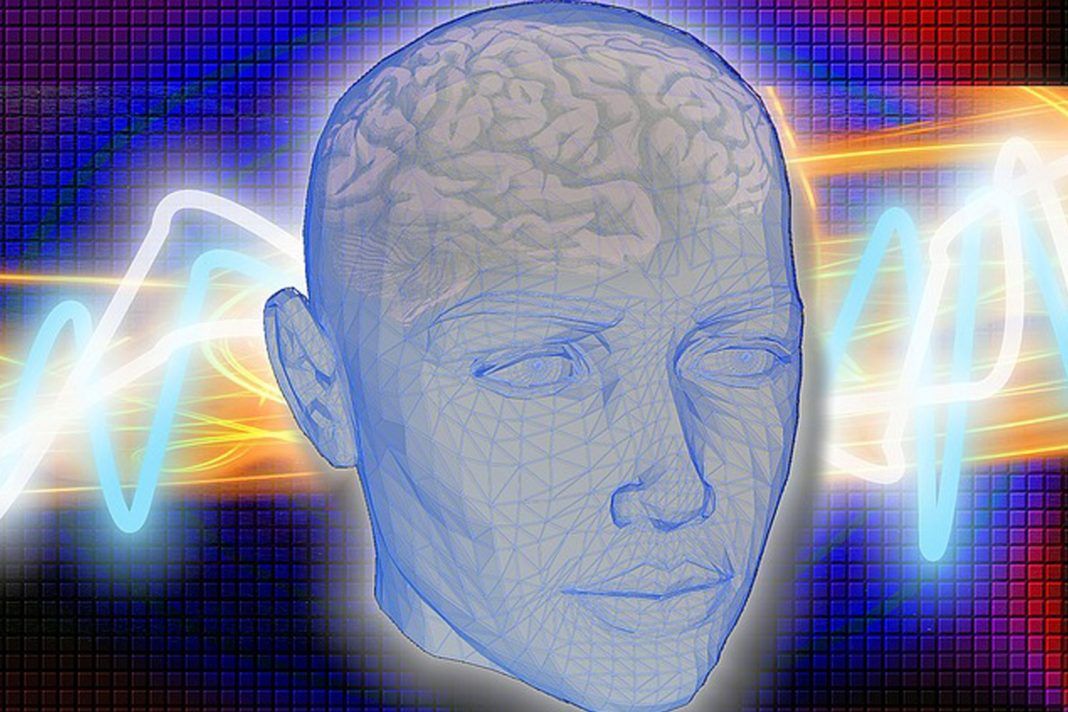 5G: From the Internet of Things Internet of Thoughts - Our scientific research results in conditions that we can not imagine – brain interface / cloud computing…..

“Διεθνής ομάδα ερευνητών παρουσίασε το όραμά της για το Διαδίκτυο των Σκέψεων, where by thought alone humans will have direct access both to the thoughts of others, and the huge volume of machine data”

Steady course to the so-called Internet of Things technology erases, ie when, machines and objects, both fixed and moving, will be "smart" and will communicate with each other behind the people's back.
Artificial intelligence and the development of fifth-generation networks (5G) are the two key technologies that drive developments in this direction. 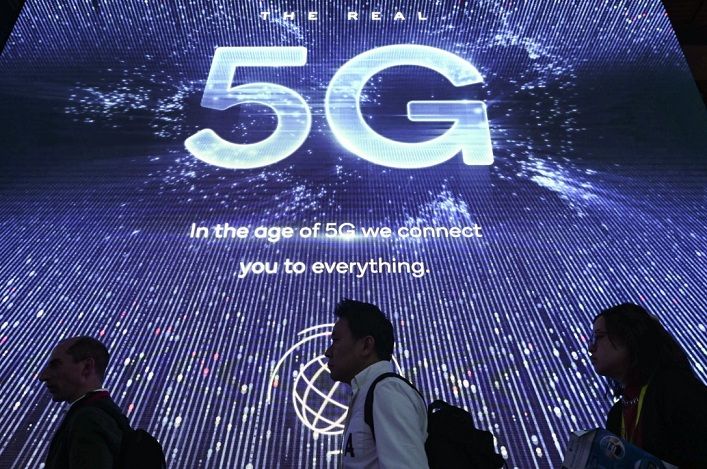 Imagine a future where everyone will be able to mind to come into personal contact with all the knowledge of the world - at least as much as it is stored in digital form.
It will suffice to think something or poses a question in his mind, and the answer comes immediately into mind rather than a screen, as today you need through an electronic device to raise the question in the Google search engine.
telecommunications, education, work, the world itself as we know it today, radically transformed with such technology.
The vision of such brain-cloud interface the futurist engineer originally and author Ray Kourtsgoueil, who suggested that neural nanorobots could be used to link the biological neocortex of the human brain with the synthetic "neocortex" cloud computing. In that way, supported, it is possible to direct control signals to and from the brain cells.

If it sounds like science fiction type "Matrix", it is indeed reminiscent of something.

People will be able to "upload" information on the Web and "download" everything,they want it - all within milliseconds.

"A human brain-cloud interface system via nefronanorompotikis will allow people to have instant access to all the accumulated human knowledge is the 'cloud', which would significantly enhance human learning abilities and intelligence ", according to the investigator acts Nuno Martins National Laboratory Lawrence Berkeley US. 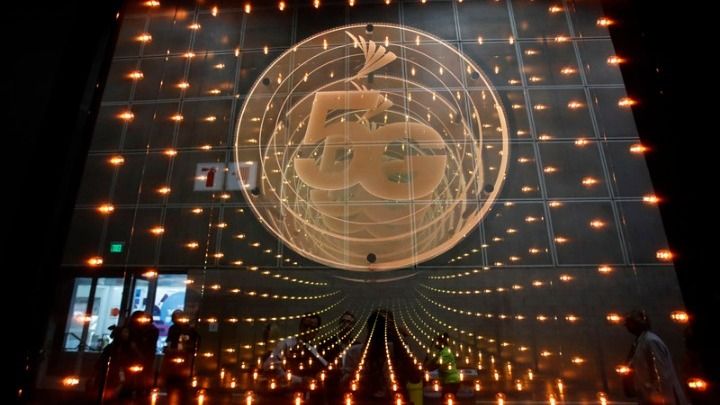 The next logical step would be to create a single global super-brain, which connects the individual networks of the brain and of "smart" engine.

When this is done, then the individual human thinking has become a collective.

The human mind will no longer be an individual or an individual prison shelter, with everything,what is good or bad can mean something.

Although not very sophisticated at present, an experimental human brain network system (BrainNet) It has been tested, allowing the exchange of information through thought and the "cloud" between individual brains.

According to estimates by the International Panel, already today's supercomputers have processing speeds capable of managing huge volumes the necessary neural and digital data, much more every year make their appearance more powerful supercomputers.

One solution proposed by the researchers, is the use magnitoilektrikon particles effectively enhance communication among brain cells (neurons) and the computing "cloud".

These nanoparticles have been used in live mice to 'paired' external magnetic fields with neuronal electric fields, so as to enhance the magnetic signals lead to modification of the electrical activity of neurons.

The Martins believes that "this can work and vice versa: the electrical signals produced by neurons and nanorobots, can be enhanced through magnitoilektrikon particles, which will allow the detection of signals from outside the skull ".

Of course you do not need to have anyone read dystopian science fiction to realize that this development may well have and dark sides of humanity ...