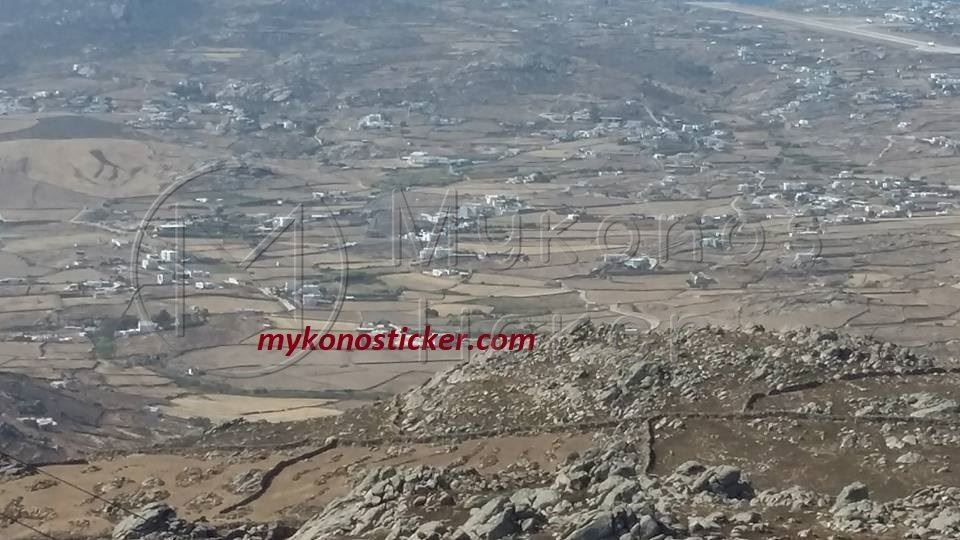 Aegean Islands – Forest maps: The Deputy Regional Governor Philemonas Zannetidis requested that the forest maps not be taken into account by OPEKEPE

The topic of the teleconference was "Convergence of a coordination group and monitoring of the progress of the implementation of the RDP measures 2014-2020 assigned to the Regions- Goal2020 ». Apart from the Deputy Minister and the Deputy Regional Governors, the General Secretary of the PAA, Costas Baginetas, participated, as a representative of ENPE the governor of Epirus Alexandros Kachrimanis and officials of the special RDP implementation service of the Ministry of Rural Development.

Everything that was included in the topic of discussion was discussed, questions were resolved and questions were answered to the staff. At the same time, the discussion on rural development planning for 2021 with the burden falling on attracting and supporting young farmers.

The vice-governor of the South Aegean, Philemonas Zannetidis, in his position, after thanking for his perfect cooperation so far with the Ministry and the effort to solve the problems of our region, focused on two very important issues, that "burn" farmers and stockbreeders.

Specifically he referred to forest maps, whose publication has created huge issues, and asked not to be taken into account by OPEKEPE, until the objections of the beneficiaries are finalized.

He asked, namely, OPEKEPE to continue to subsidize farmers with the data it has to date. The other issue suggested by Mr. Zannetidis to the Undersecretary, was the high cost of production, due to increased transport fares of raw materials, such as animal feed.

Mr.. Economou in his answer promised to see how this big problem of high production costs can be solved, which automatically creates an inequality between the producers of the territory and brings about differences in the prices of the products produced.

At the same time, he promised to examine whether OPEKEPE can keep its old records., without using the new forest maps, which for the South Aegean present the grassland areas in forest, or even privately owned land as public.