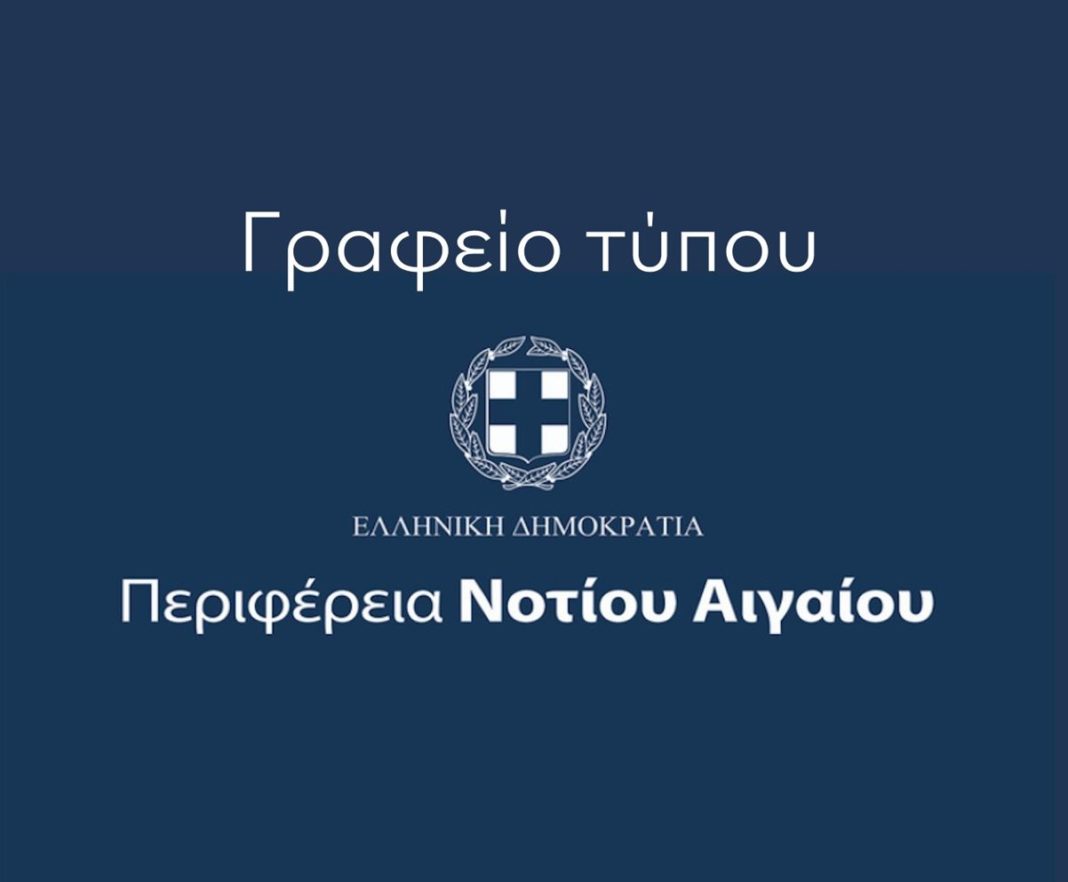 With insults and departures, tries to fill the abysmal political gap that distinguishes it and to satisfy its submitters

The self-proclaimed as civilized Mr.. Manolis Glynos, left today the meeting of the Regional Council, so that he can resort to his favorite lies and his even more beloved ones, unacceptable, personal descriptions. A sample of the "Ethic" that characterizes only himself………

He made an announcement to launch, for the thousandth time to convince himself, personal characterizations against the Regional Governor. That's all he knows how to do. This is the only way he knows how to govern.
Political empathy, indecency, immoral attitude, authoritarianism and arrogance, characterize him. This was proved by today's meeting.

In a meeting in which the Governor spoke to him without any characterization and using only political arguments and facts, Mr.. Manolis Glynos ran to hide in the security of his announcements and the certainty of the "objective" presentation by his parrots. Or maybe from his submitters;

Only this time there is a video. It might be useful to make it public so that society can see who has asked questions about the famous vaccine and who has put it on their feet..

It's OK. Manolis Glynos who preferred to leave, instead of staying , as the Governor asked him to ask about the vaccination, which made him a flag. And this is recorded in the video. To disprove all the parrots and the submitters of the supposedly affected but well hidden. Manolis Glynos.

He preferred to hide, to go out again in a protected environment, where he speaks safely and without contradiction. Because the opposite view is the only one who can not bear to listen to it and manage it is Mr.. Manolis Glynos. Because he is the only one who does not have his own positions, has no arguments

When he can not stay to listen to the arguments of the opponent, then it highlights its political vacuum. A gap that he tries to fill with lies and characterizations because only in this way can he develop public speech. Because the truth bothers him. Maybe he was afraid of the leader of his faction again and in order to reprimand him, he preferred to put it on his feet.