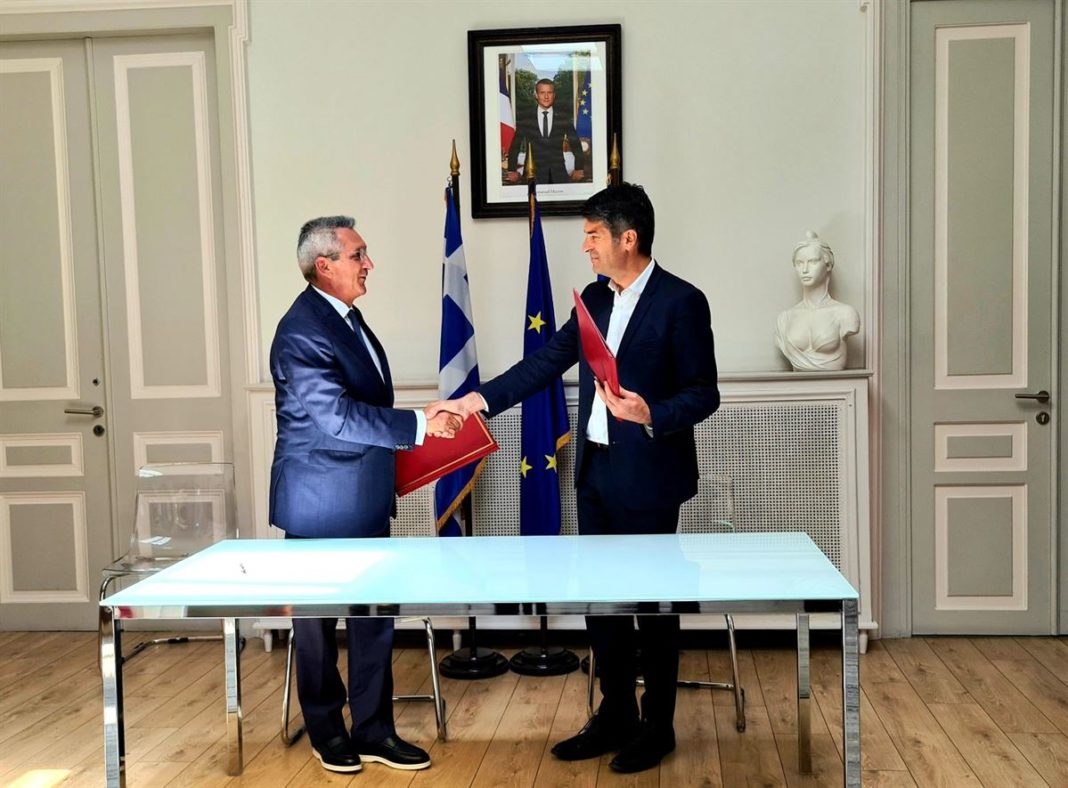 Aegean islands: What does the MoU predict between Region N.. Aegean, French Embassy and French Institute of Greece

A Memorandum of Understanding was signed today between Region N.. Aegean, French Embassy and French Institute of Greece
Καταλυτική η συμβολή της Αλίκης Μοσχή-Gauguet, Honorary Consul of France in Rhodes, thanks to the tireless efforts of which the signing of the Memorandum took place…….

Aiming at the joint organization of cultural activities, for the promotion of culture and crafts as an engine of regional development in the South Aegean region, Μνημόνιο Αλληλοκατανόησης – Memorandum of Understanding (MoU) – signed today, at the French Embassy of Greece in Athens, between the South Aegean Region, of French Institute of Greece and Cooperation and Educational Action Service of the French Embassy in Greece.

The Memorandum of Understanding was co-signed by the Ambassador of France to Greece, Patrick Maisonnave, the Region of Southern Aegean, George Hadjimarkos and the Director of the French Institute of Greece, Patrick Comoy, παρουσία της κας Alikis Moschi-Gauguet, EHonorary Consul of France in Rhodes, thanks to the tireless efforts of which the signing of the Memorandum took place. Η κα Μοσχή-Gauguet αποτελεί σταθερό και αξιόπιστο δίαυλο επικοινωνίας μεταξύ των δύο χωρών και των δύο λαών, with rich action and even more important results during her many years of service as Honorary Consul of France in Rhodes.

Alongside, through these actions, will open its doors to the public, locals and visitors, one of the most beautiful buildings, on the emblematic Knights Street, the Medieval City of Rhodes.

Consequently, the French Institute of Greece and the South Aegean Region agree, within the limits and resources of each, collaborate on cultural event planning with an emphasis on culture, promotion of handicrafts.

– to develop the local economic potential of the cultural sector, including in particular the craft sector·

– the care for the configuration in the Accommodation of France, of the appropriate environment for the hospitality of artists from the field of handicrafts with special emphasis on ceramics and design.

– the design and implementation of an event program to promote crafts, such as meetings, laboratories, conferences and exhibitions.

– the publication of the program of events for the promotion of handicrafts focusing on the Accommodation of France.

– the allocation of financial and human resources to support and ensure the success of the project. 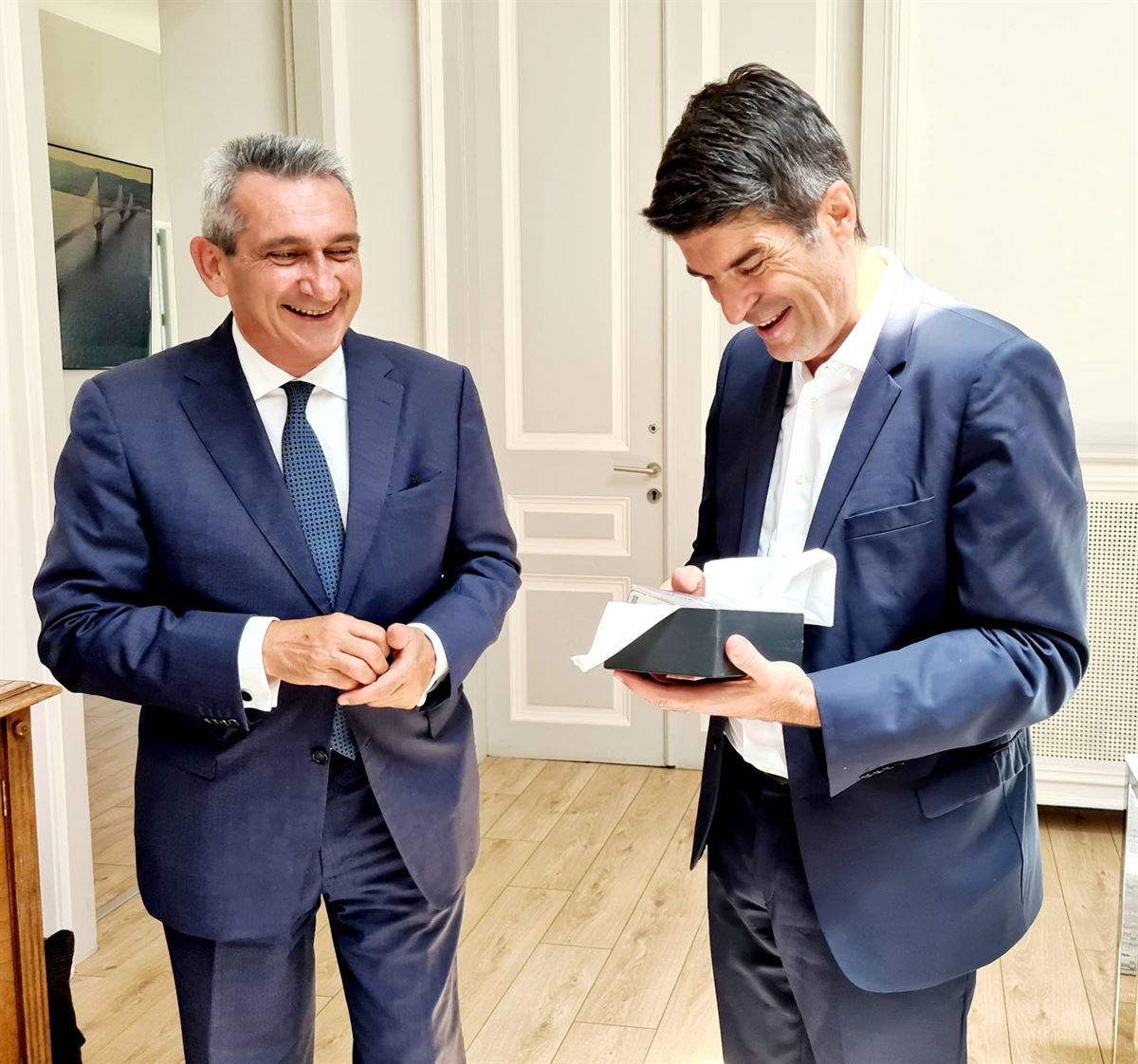 Reopening of schools: Unanswered Questions about the operation of Kindergartens, in the Primary Educational Associations of Cyclades from the Ministry. Education and EODY