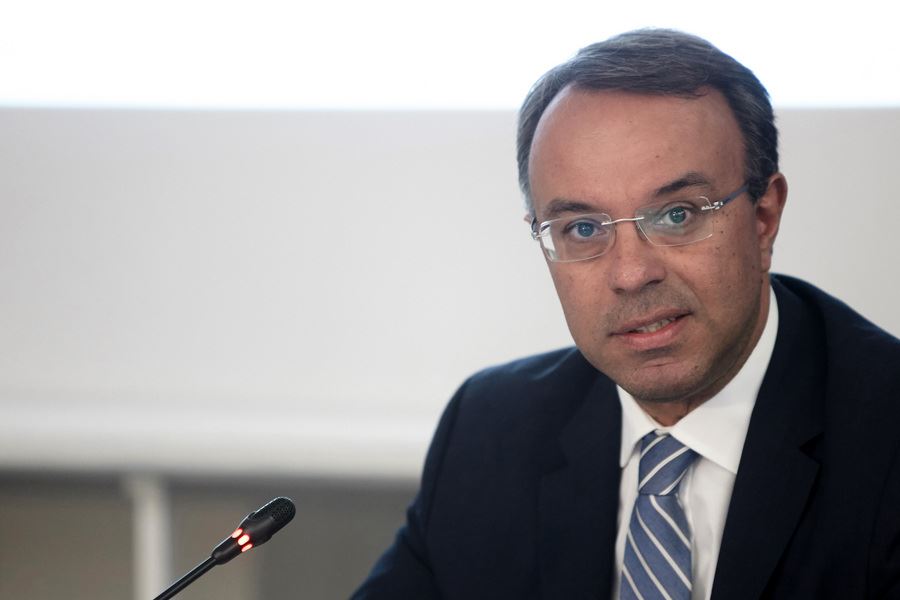 Teleconference of the Minister of Finance Mr.. Christos Staikouras with representatives of organizations of the South Aegean Region, on:"The current situation and prospects of the Greek economy at regional level"………..

The Minister of Finance Mr.. Christos Staikouras will perform tomorrow, Wednesday 7 April, video conference with representatives of the Local Government and Productive Bodies, as well as MPs of the South Aegean Region, on "The current state of the economy and its prospects at regional level", as part of a series of teleconferences with their local communities 13 Regions of the country.

The Ministry of Finance recognizes the key role played by local communities in the social cohesion and economic stability of our country, listens to their needs and tries, with me in time, targeted, effective and socially just measures, to support them as much as possible.

In this light, the series of teleconferences with representatives of local communities, is aimed at communication, the interaction, the osmosis of ideas and in general the constructive dialogue with the local communities of the Region.

It will be discussed in tomorrow's teleconference, including, the current state of the economy and its prospects, both nationally and regionally. They will be presented the actions of the Ministry of Finance for the South Aegean Region, offering, alongside, the opportunity to the representatives of the Local Government and the Productive Bodies to express views, their concerns and proposals around critical issues of the economy.