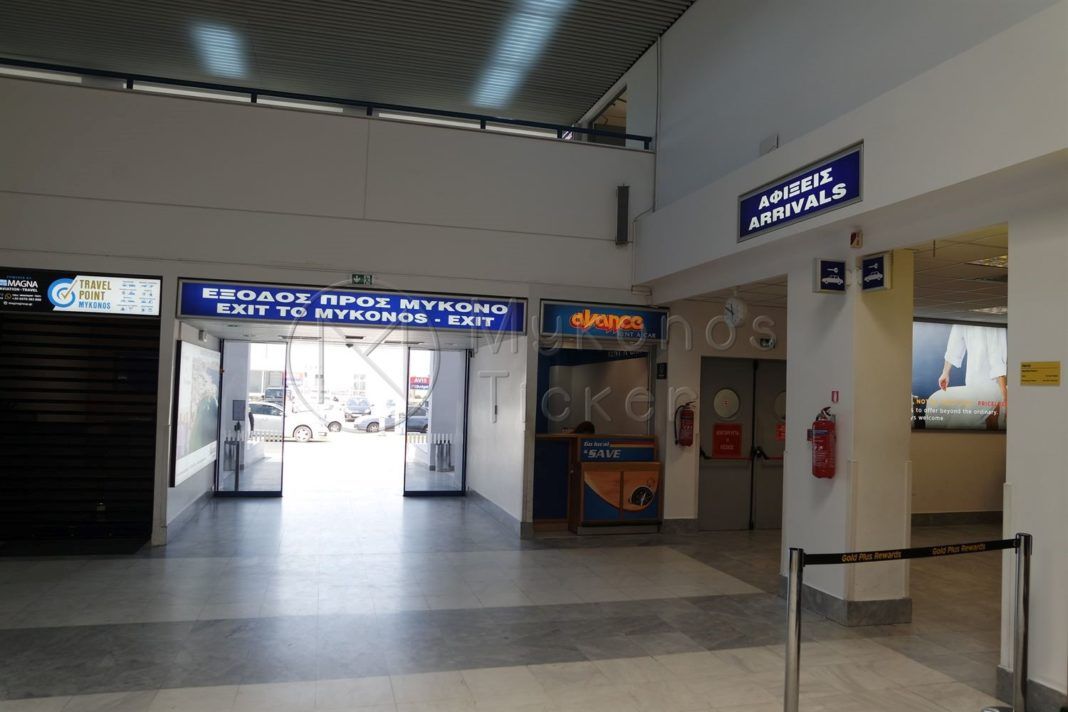 Increase 14,6% in tourist arrivals in the first four months of 2019 Mykonos

Increasing tourist arrivals noted in Mykonos early in 2019, over the corresponding period of 2018, the Mykonos to one year once the most sought-after destinations worldwide.

The strong upward trend of tourism in Mykonos, All indicators, confirmed by official figures of Fraport for the first quarter of etous.kathos air traffic Mykonos increasing steadily.

Passenger traffic at the airport of Mykonos, It shows an upward trend in the first quarter of 2019, total number of passengers handled exceed 200.000 th .

The recovery of the aviation market is a fact, as the statistical representation of Mykonos airport movements during the first four months of 2019, that May 2019 is increased, relative to the corresponding period of May 2018, move for both inbound flights, an increase (+14,3%), and for on international flights (+24,5%).

In the standard information on the disease course in Greece, the Infectious Diseases made special reference to new experimental drug, that brings hope in the fight ...
Read more

"Non-inclusive, fainthearted and cowardly "indicates the refusal of the German Government to the request for issuance of eurobonds to overcome the economic consequences of the pandemic ...
Read more
Coast Guard & Domestic Shipping

The GOLDEN STAR FERRIES your announces that due COVID-19 after the relevant decisions of the Greek government pandemic to limit trips ...
Read more
View more