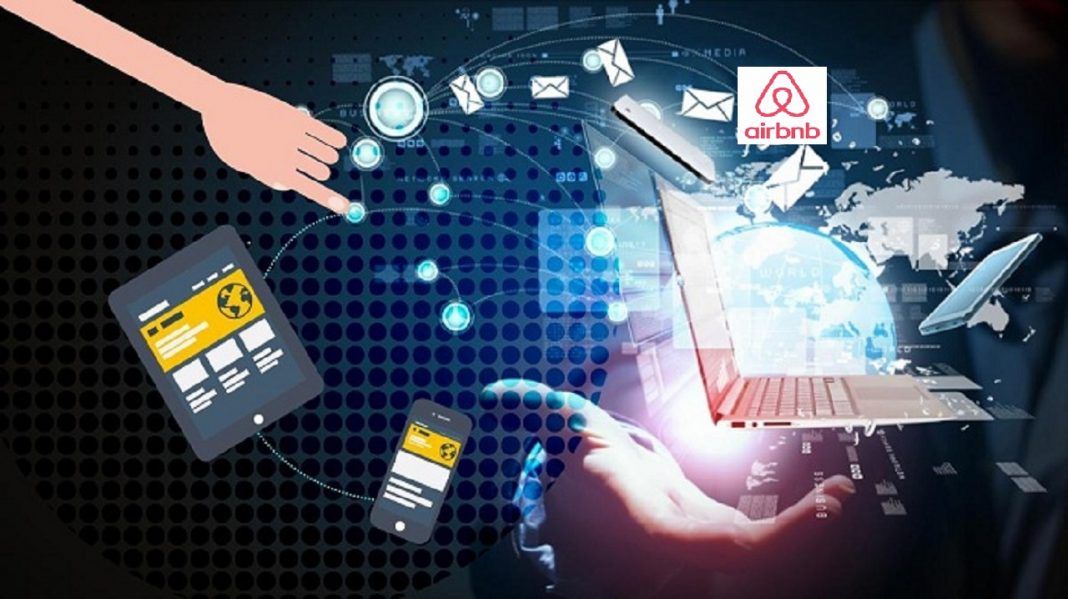 Airbnb: The widespread phenomenon of short-term leases, The sharp increase in rent prices and ideological opposition to government and Syriza for the phenomenon flying too close to the government in direct activation of institutional 'tools' available to the state.

The data so far

Recall that while initially there was a sense that the relevant law, placed restrictions on private activity in the short-term lease market.

Finally, something never applied in practice, as no ministerial decision issued.

According to current data, το θεσμικό πλαίσιο προβλέπει ότι με κοινή απόφαση των Υπουργών Οικονομίας και Ανάπτυξης, Finance and Tourism geographic areas can be defined, where the following restrictions on the disposal of property will apply for short term lease.

-Do not allow short-term lease of over two (2) real estate by AFM. income beneficiary.

-The lease any property not to exceed ninety (90) days per calendar year and islands of ten thousand (10.000) residents sixty (60) days per calendar year. Exceed the term of the previous section allowed, if the total income of the lessor or ypekmisthoti, of the total property available for lease or sublease, not exceed twelve thousand (12.000) euro in the relevant tax year.

The relevant provisions are never activated, however, today, it seems that will be the basis of the first barriers to such activities. According to a recent survey by Grant Thornton, on behalf of the Hellenic Chamber of Hotels, in the municipality of Athens, the sharing economy (Airbnb, Homeaway, Booking etc.) grew by 25%, leading the rents to increase 9,3%. In particular high tourist districts, like Koukaki and the Commercial Triangle (Acropolis, Monastiraki, Plate like.), the long-term rentals have grown even more, against 20-25%, even 30% in some cases, result of limited supply.

Hence, expected with great interest the forthcoming decision of the government, which will establish a joint ministerial committee, with the participation of Ministry. economy, Finance, Labor and Tourism, to determine the content of the relevant ministerial decision. indeed, it is possible that restrictions may be imposed, cover not only natural persons, and professionals / managers, set up and operate dozens of properties each.

Abroad, the picture is even more difficult to Airbnb and short-term leases, since the restrictions imposed by several large European cities, not only limited to some districts, but for the whole of each city.

For example, Barcelona, to hire a property through a platform of short-term leases, You should take special permission.

However, from 2014, when applied the relevant legislation and to date, It has not issued a single new license, in order to limit the further spread of the phenomenon, leading up to civil protests.

In total, the "legitimate" apartments in the capital of Catalonia, not exceed 9.600, considerably less than the Athens of 12.000 available accommodation (and 15.000 the whole of Attica).

Respectively, in Berlin, until a few months ago there was a universal ban on short-term leases. Finally, the new legal framework entered into force in May 2018 and provides, as in the case of Barcelona, special accommodations licensing process, according to the form.

However, it should be noted that, unlike Athens, in many of Europe's cities, there is indeed a serious housing problem and lack of sufficient number of real estate, compared with demand, due to the weakness extending above regions. On the other side, in Athens, estimated that about 20% the apartments are currently empty, due to the economic crisis that preceded.

The Deputy Minister of Education Vassilis Digalakis, announces significant changes in the map of universities and a minimum base for admission to universities. Τι θα ισχύσει για τις πανελλαδικές...
Read more

170 New confirmed cases of coronavirus cases, and seven new deaths were recorded in the last 24 hours in our country, bringing the total cases to 15.142 and...
Read more
Breaking News

The Deputy Minister of Education Vassilis Digalakis, announces significant changes in the map of universities and a minimum base for admission to universities. Τι θα ισχύσει για τις πανελλαδικές...
Read more
Breaking News