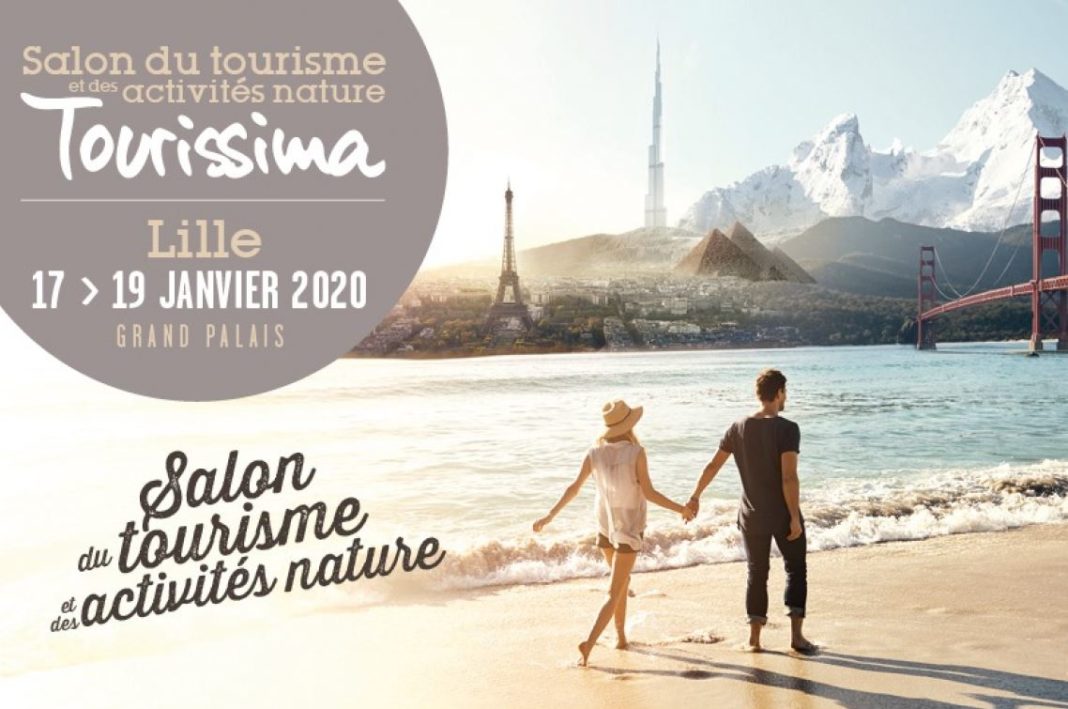 The organizers of the 45th international tourism exhibition in Paris Salon Mondial of Tourisme 2020, (SMT) announced, on Monday 02 Of March, the cancellation after the government's recommendations for reducing the spread of koronoiou.To SMT would be carried out by 12 until 15 Of March, Paris and they expected to gather more than 100.000 visitors.

According to the exhibition organizers, the news was unfortunately expected.

Specifically, a statement of the management of the World Tourism Fair (SMT) said the following: "We know that exhibitors spend a lot of time, resources and effort to participate in our events and we regret that we can not carry out the planned dates. We do not take lightly this decision, if we are aware of the financial consequences for the business tourism exhibitors, in this already complicated period for the sector. However, we must uphold the recommendations and precautions the authorities in the name of public health and safety ". Furthermore, The administration said that will contact each exhibitor, to study the consequences of the cancellation.

It is noted that the World Tourism Fair, and the report Nature Destinations, which was to be held from 12 until 15 Of March, more than expected 100.000 visitors.

Divorce and Children: Settlement for the custody of the children of divorced parents

He described the "Antonis Tritsis" program as "emblematic", the Prime Minister during the presentation of the New Development and Solidarity Program for the Local Government "Antonis Tritsis",...... In the center...
Read more
Previous article Permits for two hotels in Mykonos and Santorini
Next article In Evros, the leadership of the EU – Monitoring the situation to flight over the Turkish border
Share
Facebook
Twitter
Pinterest
WhatsApp
Linkedin
ReddIt
Viber
VK
Tumblr
Telegram
Mix
Digg
LINE
Email
Print

The Ministry of Education with a relevant circular determines the detailed operation of the country's kindergartens. The data that teachers and parents need to know are presented ....... In ...
Read more
Coronavirus - coronavirus

10 new confirmed cases of coronavirus cases reported in the last 24 hours in our country , bringing the total cases to 3.266 as he announced in writing the ....
Read more
Frontpages