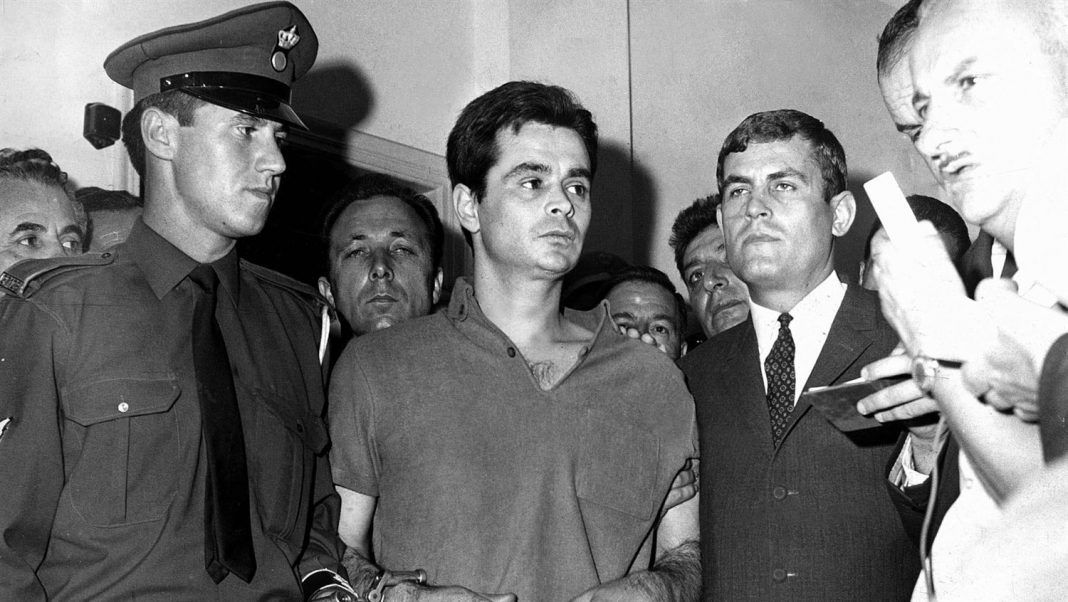 Alekos Panagoulis: 44 years after the tragic death of the hero, day of May Day 1976 [Video]

It was May Day 1976. Two years after the fall of the dictatorship and the tragedy of Cyprus…
It was a sunny, almost summer day and throughout Greece had begun preparations for the traditional celebrations. Suddenly ERT radio (then there were no TV channels and ERT began……. the program in the afternoon) interrupted songs and reported the tragic news: The death of Alekos Panagouli. His car, ένα Fiat Mirafiori, which was running at high speed directional Avenue Vouliagmeni to Glyfada, free from its course… 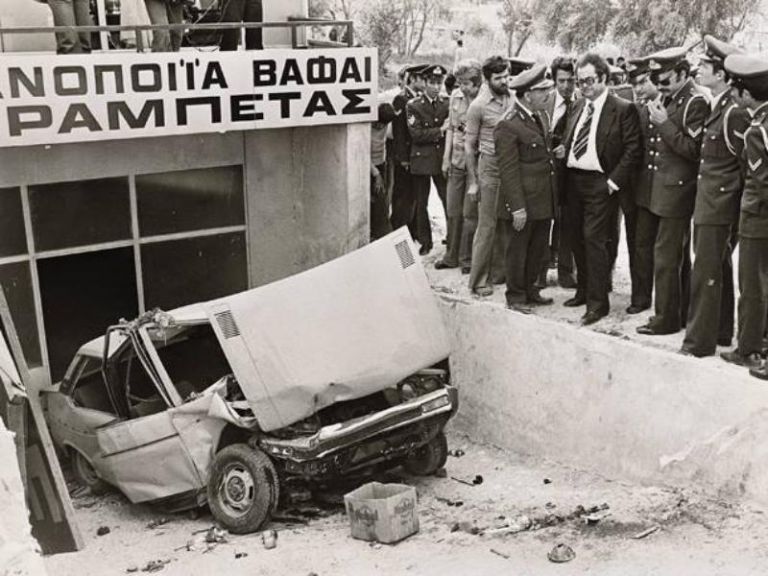 suddenly clouded. Not in the sky, persons almost all Greeks, who lost their man, their hero. A man who was holding up the conscience of the Greeks, which would not be compatible, He would continue to fight battles for national and public good. Immediately rumors that this murder spread across the country. The next, newspapers circulated in the first on the possible murder Panagouli. 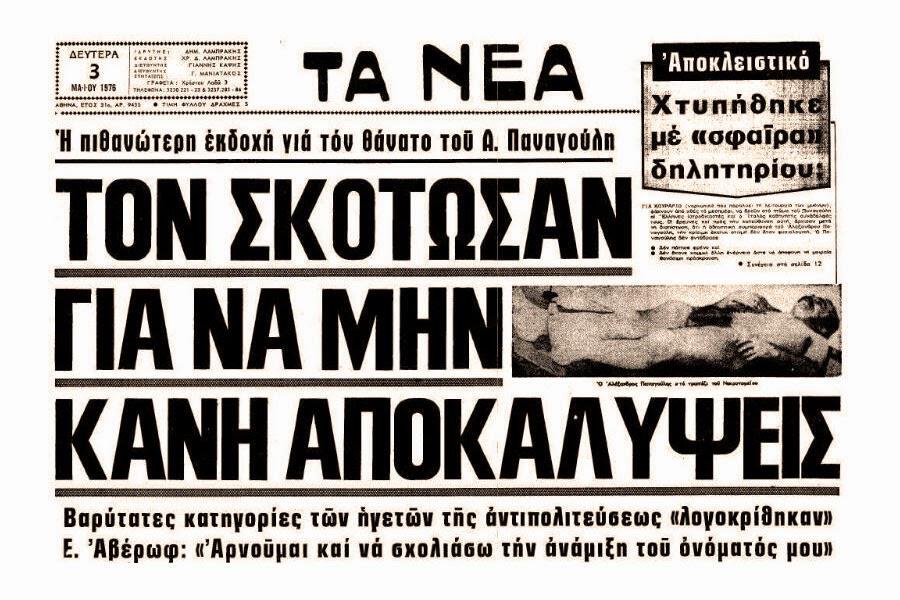 Climate, anyway, charged, highly politicized, could not fail to be affected by the sudden and unexpected death of.

Panagoulis revealed the EES files, which would cause huge problems in the political establishment and had brought in direct conflict with the Averof. also, it is characteristic that the Panagoulis was about to resign from the Union Center – new Forces, which he was elected MP in the first elections 1974, given the existence of political and also MP of the same party, who had worked with junta…

The prosecutor Dimitris Tsevas, who had taken over the case, stated: "Investigated the hypothesis in any direction and leaves large margins in reasonable likelihood of crime. It's strange traffic accident. so surprising, that no one can reasonably argue that it accident ".

Note that in those days everyone is looking for the three unknowns cars allegedly taken out of the path of the car Panagouli. There were many important questions and complaints from researchers and from his family, they never answered. Finally important information were left in the dark and rumors never were confirmed. 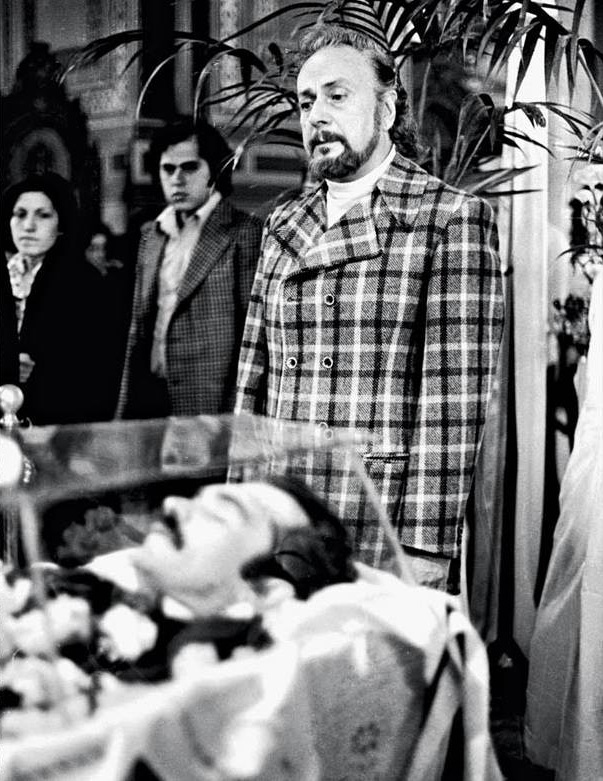 His funeral is at Alekos Panagouli 5 May vary in pandemic democratic rally, while the main slogan, "He lives", echoing in Athens will be written and in most city streets 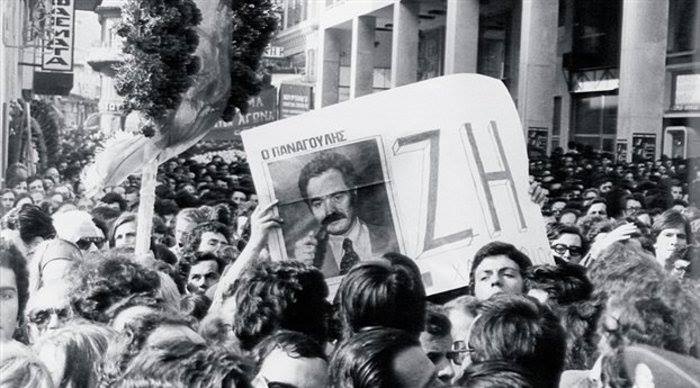 They have passed since that day 44 years. Chances for a current forties, or less, the name "Alekos Panagoulis" not saying much. Perhaps only one street, something confused, a hero of’ the many heroes of this country, he wanted to kill the dictator. But Panagoulis was much more.

He was the Greek who could not live under the tyranny.

Alekos Panagoulis (1939-1976) He was an officer in the army, with studies at Technical University.

At 13 August, of 1968, He attempted to assassinate the dictator Papadopoulos with explosives in Varkiza, but failed for a detail. arrested, ordered "to death", but under international reactions imprisoned there and perhaps begins the biggest fight of. Before incredibly torture he puts language in tormentors, shows them that not afraid of anything, neither death nor the torments and finds an outlet in poetry, which will even seduce and Pier Paolo Pasolini.

He was an unconventional man, an idealist, could not bear the tyranny, He did not discount the dignity.

For those who knew him was simply a saint with passions. Will become a symbol. 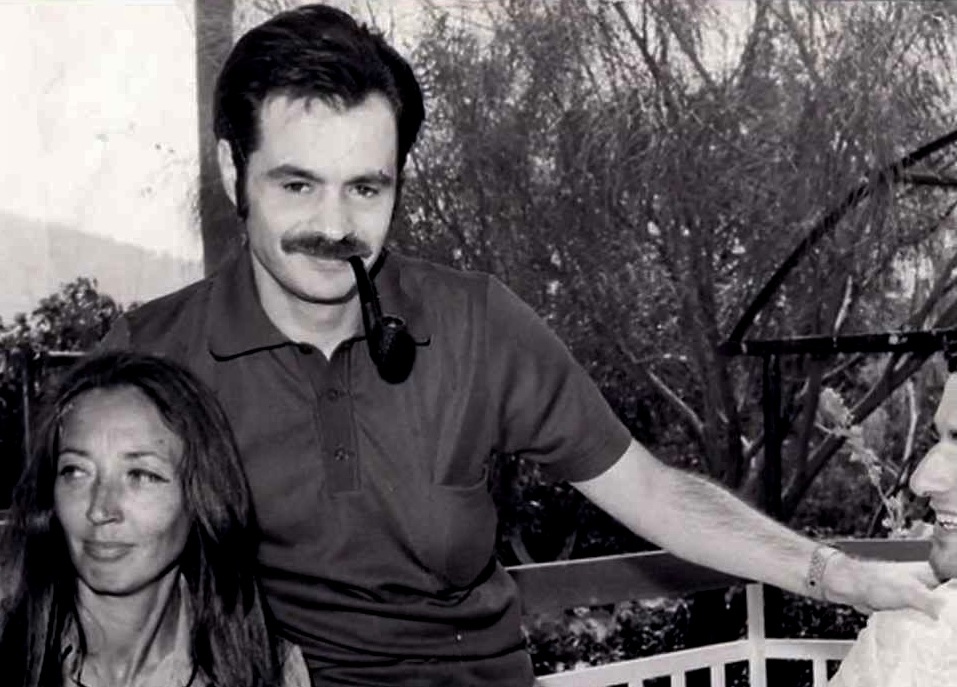 The book signed by Oriana Fallaci with the title "A man" will place him worldwide next to the saints of the rebels, all those who could not bear the oppression of their people.

A genuine folk hero does not need books. The books do One Need. And certainly the people…

We would like to inform you that tomorrow Wednesday 8 July, the crew of DEYA. Mykonos, will repair the fault in the water supply network in ...
Read more
Previous article Coronavirus Travel – Airlines : Behind plexiglass in ethers; It will be too late to return to the good times of air travel
Next article Coronavirus Pandemic: Loan installment subsidy for consistent borrowers – The conditions
Share
Facebook
Twitter
Pinterest
WhatsApp
Linkedin
ReddIt
Viber
VK
Tumblr
Telegram
Mix
Digg
LINE
Email
Print