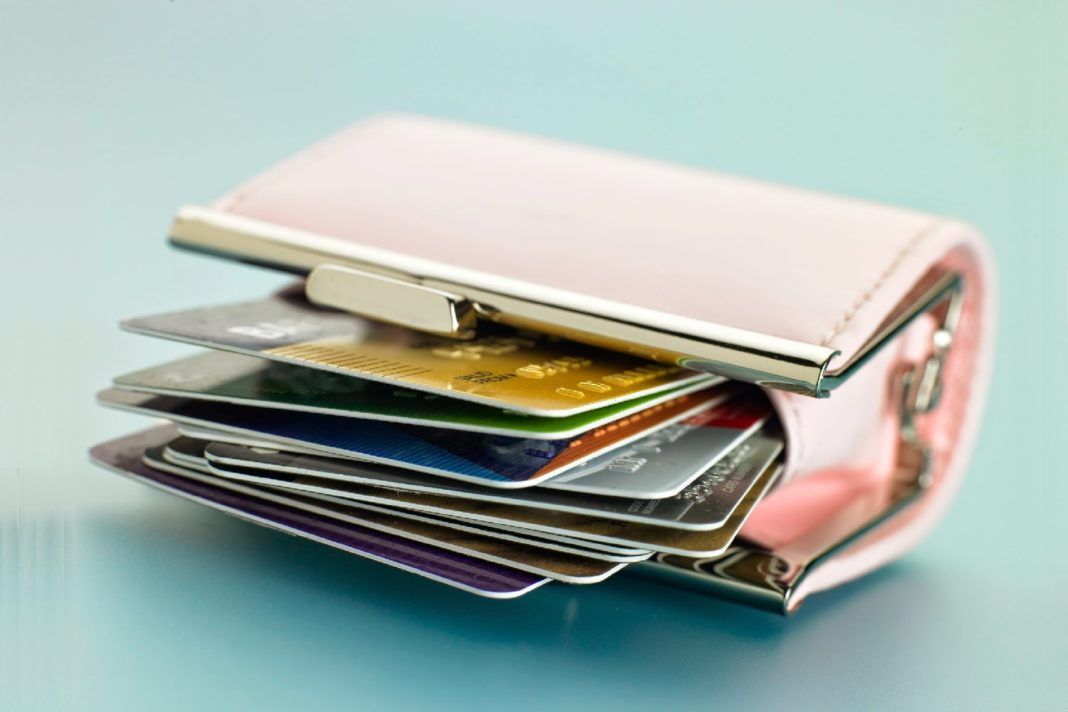 Charges on holders of debt brings the new pricing policy of banks, has been implemented, while other changes are imminent….

The banks have introduced new charges on debit cards when they mature and are renewed or when the user requests their replacement.

So, each 5 years the cardholder is obliged to pay a small fee for the plastic is sent.

At the same time, due to a change in the Visa Regulation, expected this summer to increase the fees charged when making cash withdrawals from ATMs of other banks.

Banks have started charging for either repaying debit cards or even owning them., imposing a subscription as if it credit.

Furthermore, the bank nuisance if eg. forgotten your PIN costs.

On the other course, their customers have a greater benefit from the use of debit cards, as well as participate in loyalty programs, through which they earn a discount on their next purchases.

In detail, the possession and use cost of debit cards is now configured as follows:

The reason for Enter Bous Visa and Mastercard, which are available by annual subscription 12 euro.

On the other hand, The annual subscription Enter Bonus American Express formed in 10 euro.

Of course, the availability of simple Enter debit cards continues, without any commission.

Moreover, the bank invoice refers not a cost to the debit card renewal after the expiry of.

However, if necessary replace, for theft, damage or loss, charge is provided 5 euro, while PIN shipping costs, if you republish it, now amount to 3,50 euro.

New bank charges on debit cards will be required by the end of November.

Moreover from the same date for each reissue PIN will be no charge 3 euro.

On the other hand, the original version debit card fee is not imposed, while there is no annual fee.

However, if the card is lost or damaged and must be replaced, there will be charge 6 euro.

Please note that debit cards of Eurobank normally participate in the Loyalty Program Back.

There is no charge for the initial version of card Mastercard DEBIT. However, if necessary reissue the card due to loss, wear, theft or non-automatic renewal, must supply 5 euro.

If indeed you, card reissued within 48 hours, then the cost is 25 euro, if you are in Greece and in 50 euro if you are in another European country.

Furthermore, to reissue the PIN and if the mission done post, no charge 3 euro.

In the event that your card after the 5 years of power, Then the reissue will be charged 6 euro.

The same charge is if the reissue due to theft, damage or loss.

For the original version debit card no charge.

All debit cards the bank participate in yellow loyalty program.

Banks equate supplies to those in charge of foreign bank cards, which currently range between 2,50 and 3 euro.

Furthermore, The difference with the current regime is that each bank will charge its own commission for cash withdrawals from ATMs network with other credit institutions Cards.

Today, The supply depends on the tariff of the bank that issued the card, basis of an agreement made with other credit institutions and no matter which site will make the transaction.

For example, at ATMs of Piraeus Bank costs will be the same for all the cards of other banks, Greek and foreign.

Moreover, as agreed by the banks, before the cash withdrawal, the trader will be informed of the amount of the commission and asked if he wants to proceed or not.

Note that withdrawals from ATMs of the bank in which the deposit account is held will remain free.

Today supplies are a function of the amount of the commitment and banks they keep the account. Not the bank at which the cash withdrawals from ATMs.

The charges are formed at the following levels:

-Withdrawals at ATMs of other banks in Greece and the Eurozone:

Probably over the weekend or Monday at the latest, 14 September, ENFIA statements are expected to be posted on Taxisnet. The total amount that ...
Read more
Previous article How eterodimotes vote in May Elections 2019 – Useful information and clarifications
Next article Election Results May 2019: How to make the collection and transmission of the results - The whole process (Circular)
Share
Facebook
Twitter
Pinterest
WhatsApp
Linkedin
ReddIt
Viber
VK
Tumblr
Telegram
Mix
Digg
LINE
Email
Print