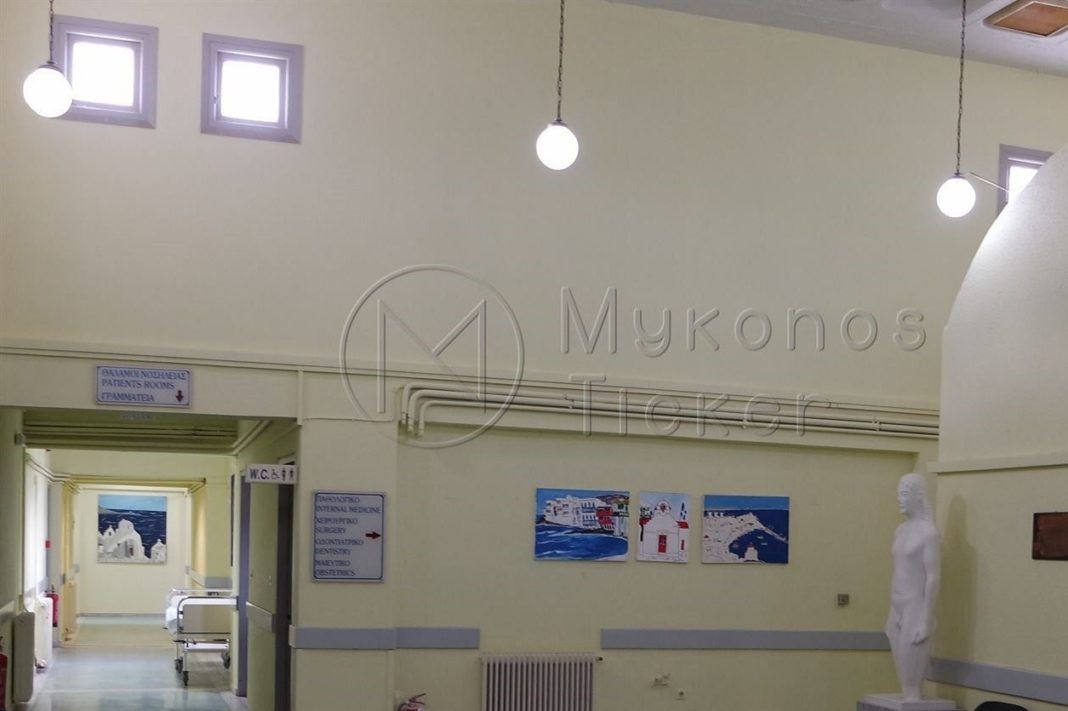 change, after assessed, existing Administration in Health Regions and Hospitals

Changes also are expected to start from major hospitals in Athens where the new government, He wants to implement its own policy.

Course will be followed new evaluation process and selection, which is based on law (may be used and that the 2014), that the positioning of new Governors of the Hospitals be transparent and non-partisan criteria, executives say the new government.

Checking all the Hospital Managers

Besides the "Line" Mitsotakis - continue the same sources- is to fully appraisal new staff in Health and be scrutinized and Qualifications as their degrees, graduate but including and experience.

Note that according to the notices of the previous government required only one degree (AEI or TEI).

The new governors of Hospitals will operate with a completely different management model, which will move the standards of managers of private clinics

Ready are the lists with the new governors of Health Regions (RAL), which are essentially small 'Health Ministers' Regional.

Already, made and contacts with persons who will be proposed to take, while the last 24 hours and made the last corrections.

ethnos.gr sources of stress that the names will be announced no later than the end of August, as already the governors of the RAL were appointed by the previous government, They have resigned and remain in their positions until they take the next.

For later - after the selection of Governors RAL - shifted the definition of new Governors Hospitals, since another process is expected to follow.

The government seeks to adopt a new selection system, with greater transparency and meritocracy, as emphasized executives.

besides, based on designs, new Governors Hospitals will operate with a completely different management model, which will move the standards of managers of private clinics.

And in the case of Governors of hospitals have started contacts to change persons, while in large central hospitals of the capital that present the biggest problems, Particular attention is given.