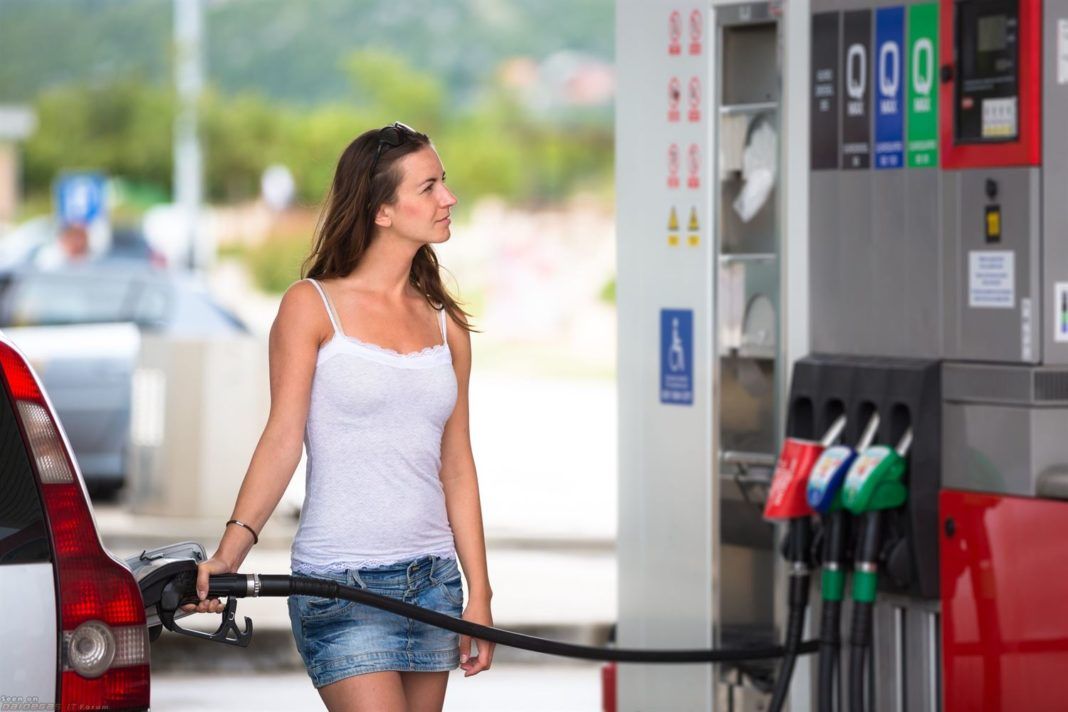 They announced to increase 5% the price of petrol from Tuesday

Increase 5% in petrol is expected by the end of this week.
On Tuesday morning, 17 September, will increase gasoline nationally and by the end of the week growth will reach 5%., according…… He told the News 24/7 the president of the Hellenic Federation of Fuel Traders Gas Station Owners, George Asmatoglou.

The increase is due to bombing by drones installations of oil company Aramco in Saudi Arabia Saturday, which results in the increase of 20% the price of crude oil.

"What is happening in Saudi Arabia, will have what,what effects he had with the Persian Gulf by boat. But here's biggest problem, because Aramco is a huge refinery and covers about 30% of the world's needs. That’ it - and while the product already has fallen by 50%- there will be a negative impact both on the market and the "price says. Asmatoglou.

Despite the fact that the direction of prices was downward, with prices, according to Mr. Asmatoglou have yet reached and 1,50 euro at some stations, from tomorrow, Third, very, fuel will undergo increase. "With the average price nationwide to be 1.62 and in large urban centers to reach and 1.50, prices until the end of the week will rise up 5%. Ie if a station sells to 1.62 euro, will arrive in 1.69-1.70. The increases will start from tomorrow morning because fuel purchased and will tomorrow have purchased a high price ".

Referring to the heating oil is expected to go on sale next month, Mr.. Asmatoglou estimates: "We estimate that we sold 1 per liter, but after the developments will reach 1.20. The increase is given to all fuels. Both liquids and gases ".

"Whether Greece buys from Saudi Arabia or not buy, the price of crude oil, will increase worldwide. This will be borne not only liquid fuels, and gases. Therefore will grow and the cost of production of goods. This should be avoided "

Filed in the ministry's proposal to reduce excise duty

only solution, for the president of the Panhellenic Federation of Gas Station Owners Dealers Fuel is the reduction of the excise tax. As said Mr.. Asmatoglou in News 24/7 He has been meeting with Development Minister. Adonis Georgiadis and both he and Finance Minister Christos Staikouras, They are aware of the issue. On the meeting there was a positive or negative answer as left to deal with government institutions. "We have put forward a proposal to reduce the excise duty. Not specified, as equivalent must be found first. This is a matter of state economic capabilities ".