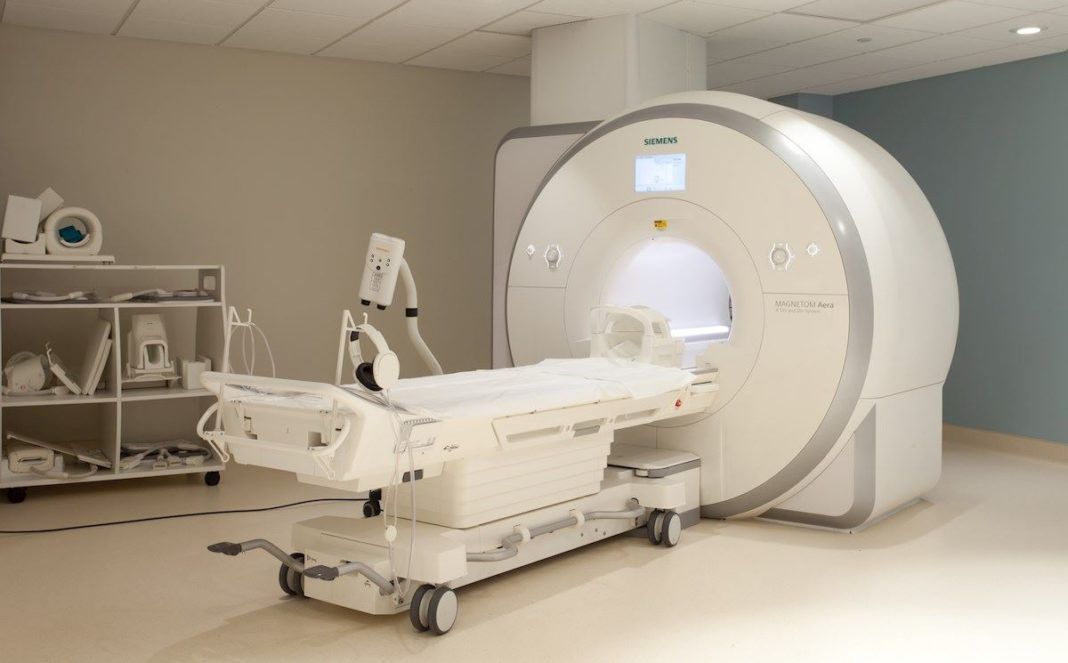 Normally will operate from tomorrow all diagnostic laboratories, after the decision taken shortly before the Coordinating Committee at a meeting held at the offices of the ISA…….

This followed a meeting with Health Minister Andreas Blonde, where representatives of diagnostic laboratories had received assurances that he has done everything humanly possible to solve their problems.

The meeting assessed the Minister of Health recommendations, the specificities of the timing and the needs of insured. He assessed as positive the fact that the Health Minister acknowledged the legitimate desire of the laboratory industry sinking into debt, He talked about increasing the health budget by 0,8% of GDP, of which even the largest percentage allocated to primary health care and especially for diagnostic tests.

Those present stressed that these commitments are a legacy for the next government, from which the laboratory industry will claim the just demands, with the same unity and determination.

Meeting held today at the Ministry of Health between the political leadership of the ministry, the President of the Athens Medical Association (EQUAL), George Patoulis and the Coordinating Committee of diagnostic laboratories.

Recognizing the serious problem posed by the increase in compulsory refunds (clawback) invited to make diagnostic laboratories, the Ministry of Health has made a sincere effort to find a realistic and workable solution to this timing. The proposal was presented to the Coordinating Diagnostics Laboratories and Centers include:

1.The increase of 30 from. euro closed budget of diagnostic tests for 2019. If we take into account that the budget was already increased by 9 from. ευρώ σε σχέση με το 2018 shows a total aid of about 10% στη διαγνωστική δαπάνη και κατά συνέπεια μια σημαντική υποχώρηση του ύψους των αναμενόμενων επιστροφών.

It is absolutely clear that can not be implemented in an election period is no setting that involves legislating and has budgetary costs. So the key demand is the increase of 55 ht. Budget € for diagnostic examinations 2018 it is impossible to satisfy. But it may be easier to pay the debt through the existing arrangements for multiple doses.

It is also quite clear that the decision to serve citizens with the obligation to pay 85% the cost of the exam is illegal and coercive and not provided for in the existing contracts of workshops by EOPYY, would create a serious social problem and leads mathematically to contract termination. The question is why they selected this time the hardening of attitude and who benefits from it.

In each case the Ministry of Health to facilitate the service of citizens today sent a circular (attached) inviting administrations Regional Health Authorities (RAL) and governors of Hospitals, in cooperation with the scientific officers of the workshops, organize the easy and free access those members wishing to conduct microbiological or imaging tests in NHS.