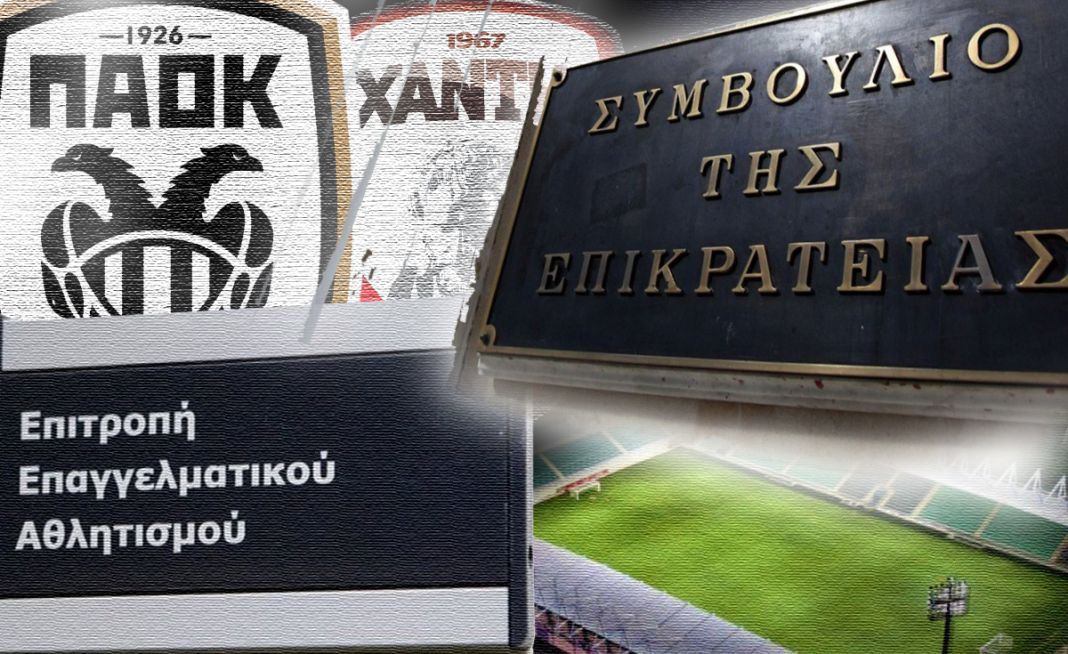 Rejected by the CoE temporary injunction PAOK and Xanthi

The two groups had submitted this request, complaining that the composition of the Professional Sports Committee was illegal, but their request fell on deaf ears.

Recall that the movement of the two groups to appeal to the civil courts, caused the termination of the Olympic yesterday's Board of Super League, asking their expulsion from the league, for the duration of their application to the CoE.

After all, after vote, , the 'Reds' request rejected.