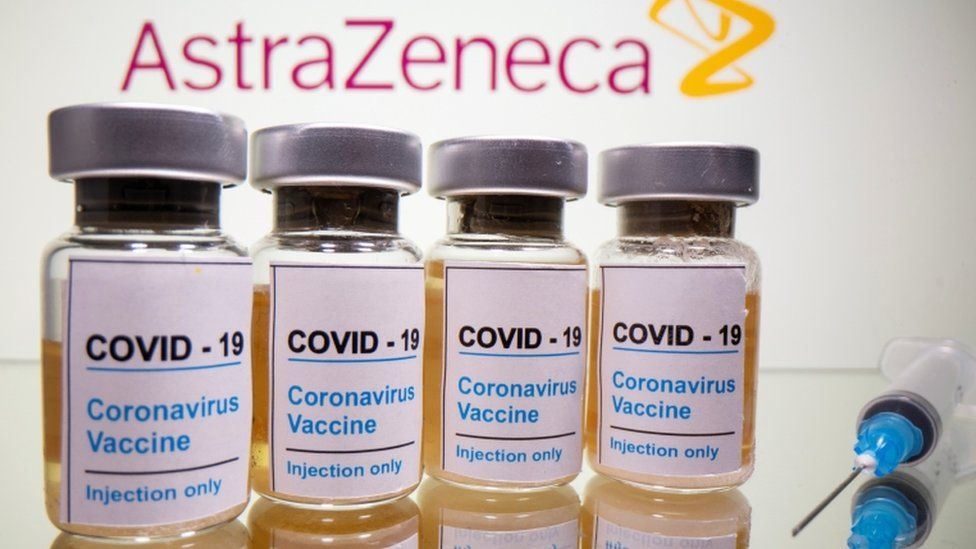 AstraZeneca & EU vaccine contract-DO: AstraZeneca will make public the contract with the EU for the vaccine

Meanwhile, A European official stressed during a technical briefing that the Transparency Mechanism's goal is to "protect the tranches we have pre-purchased", adding that "if the vaccines are delivered there will be no problem". in addition to, pointed out that this mechanism will not exist "forever", but can be reused if transparency issues arise in the future.

Alongside, The same source pointed out that "we want to be sure that the installments we have bought will reach our citizens".

Both "transparency and clarity" and monitoring how funds are used are what the EU wants, highlighted in the briefing and stressed it does not matter "who came first and who followed" regarding orders.

Contacts with AstraZeneca will continue, said Commission spokesman Eric Mammer, stressing that the Commission will continue to work with the company to resolve the issues..

Alongside, Eric Mammer, reiterated that AstraZeneca had been asked in writing to disclose the signed contract and that the issue was "under discussion".