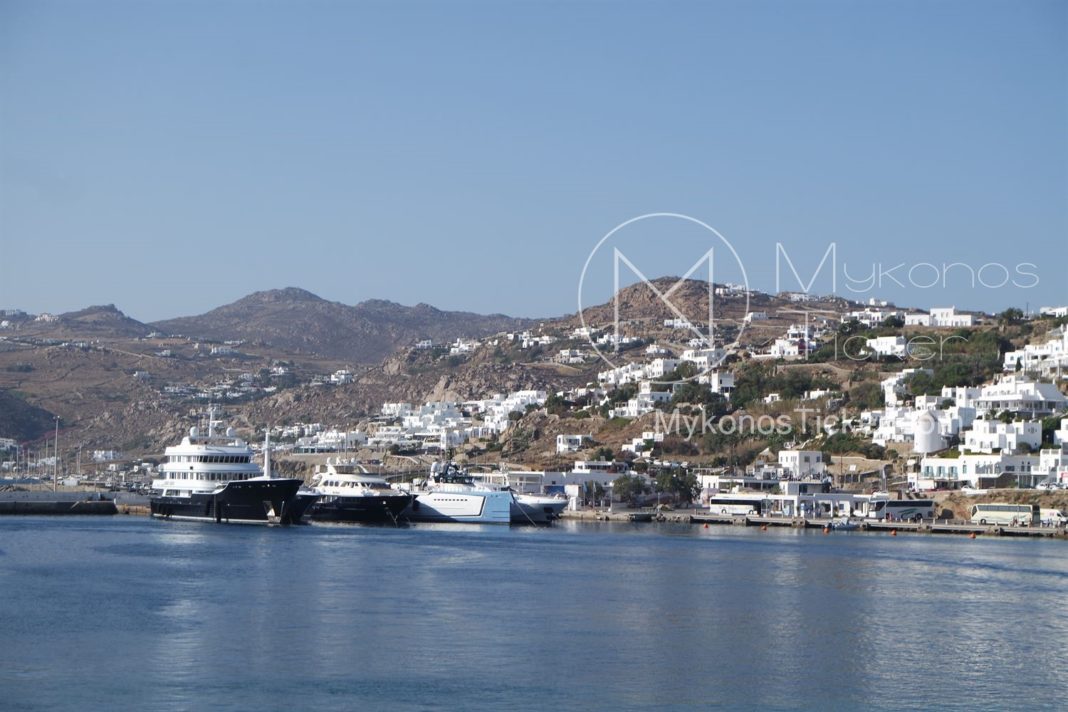 Invisible squares: the 10+2 keys for owners and gray areas!!

The ten plus two points and the gray zones that property owners should pay attention to after the correction of the surface of their houses on the KEDE platform…..

It is noted that the submission of declarations for the undeclared square meters normally ends on 30 June 2020.

By clicking on the category "Electrified" corrections are made in the square for all electrified buildings that were declared with incomplete square.

Specifically by clicking on the category “Non-electrified” corrections for:

-Land plots that have not been declared to the municipality for the imposition of a TAP.

In case of co-ownership, not all owners need to state the actual area of ​​the property in which they have rights. [full ownership, petty ownership or usufruct]. As long as it is declared by an owner.

Those who have proceeded or will proceed with the regulation of arbitrary spaces should also declare in their municipalities orderly spaces.. The same goes for neat semi-outdoor spaces.

To repair a property which in E9 is registered in two separate lines [due to difference in the percentage of "full ownership" and usufruct "] you will need to select “Exception from sq.m. difference check” on one of the two properties that will come automatically to your statement.

6. Plots within the plan

Owners of plots within the plan and within the settlement should declare these properties with their correct areas on the platform., even if they had once said, so that on the one hand, all their debts are written off 31/12/2019 and on the other hand the municipalities can now send them annual notices of payment of TAP.

7. Out of plan buildings

Those who have real estate in Greece and live abroad will have to declare the real surface of their real estate on the electronic platform of KEDE.

If the square meters of the Property (E9) are less than what is stated in HEDNO the statement can be made through the platform. The difference will be negative.

10. Failure to submit a corrective statement

After the deadline, the municipalities will cross paths and impose fines on those who hid the real surface of their properties..

The municipality will have to declare:

-The change of use of the property

The new charges for municipal fees as they will arise after the corrections of the square meters are retroactively effective from January 1 of 2020 but are expected to appear at the end of the year in the electricity bill.

Excluded are those who declare properties whose electricity supply has been interrupted in the past as they are provided with exemption from municipal taxes and municipal fees until before the 1st /1/2020 as well as from 1/1/2020 until the date of re-electrification as well as the obligation to pay Real Estate Fee (TAP) retroactively and for the entire period of power outage.

In addition, those who declare non-electrified properties are still exempt from municipal taxes and municipal fees but not from the TAP which they have to pay for all periods from 1/1/2020 onwards..

The Council of State rejected as unfounded the application of the Panhellenic Association of Shops and Consumers of Catering and Entertainment, with which he asked to be canceled ...........
Read more
Previous article Coronavirus Shipping: The ship's occupancy rate has been rising since June – What about speedboats?
Next article Coronavirus – Super League: And officially in the center 6-7 June!
Share
Facebook
Twitter
Pinterest
WhatsApp
Linkedin
ReddIt
Viber
VK
Tumblr
Telegram
Mix
Digg
LINE
Email
Print