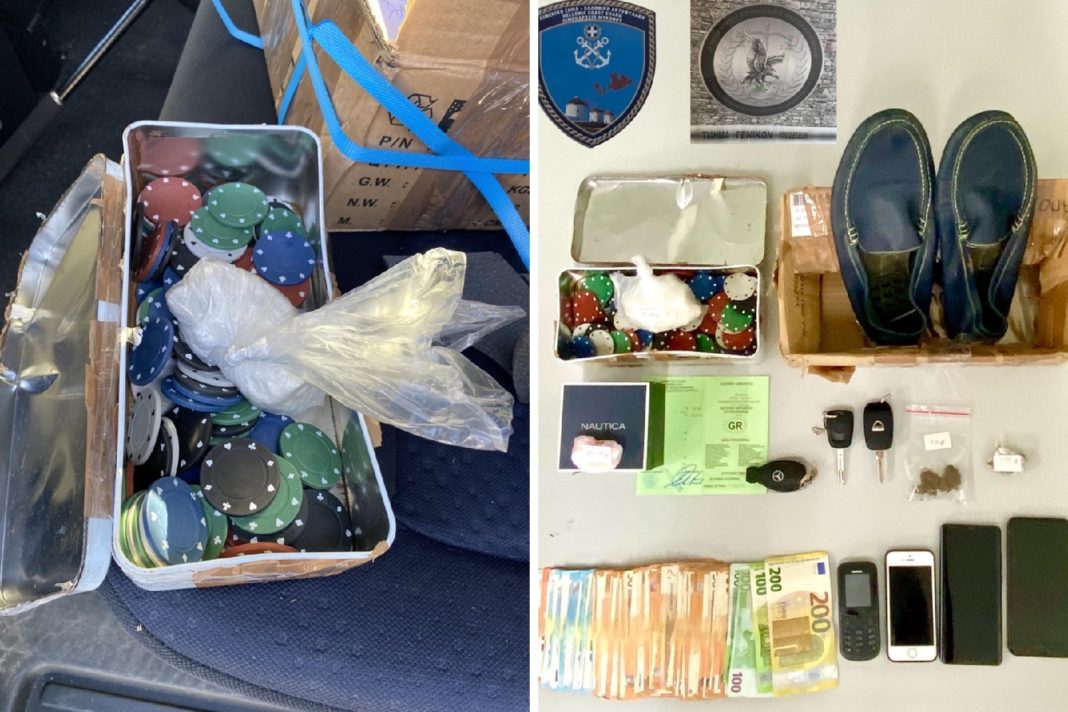 The package that arrived in Santorini with a transport company, contained the shoes that hid the cocaine!! Between the shoes and the box with the chips were 110 grams of cocaine and a small amount of hashish…..

The parcel arrived in Santorini with a transport company and two men 29 and 30 years ago appeared to receive it.

But there were also the executives of the Drug Prosecution of the Mykonos Port Authority who in collaboration with the General Affairs Department of the Police in Thessaloniki knew about the illegal transfer.

When the two men realized that they would fall into the hands of the authorities, they tried to escape, however they did not succeed and were arrested. They were also found on them 6.000 euro. 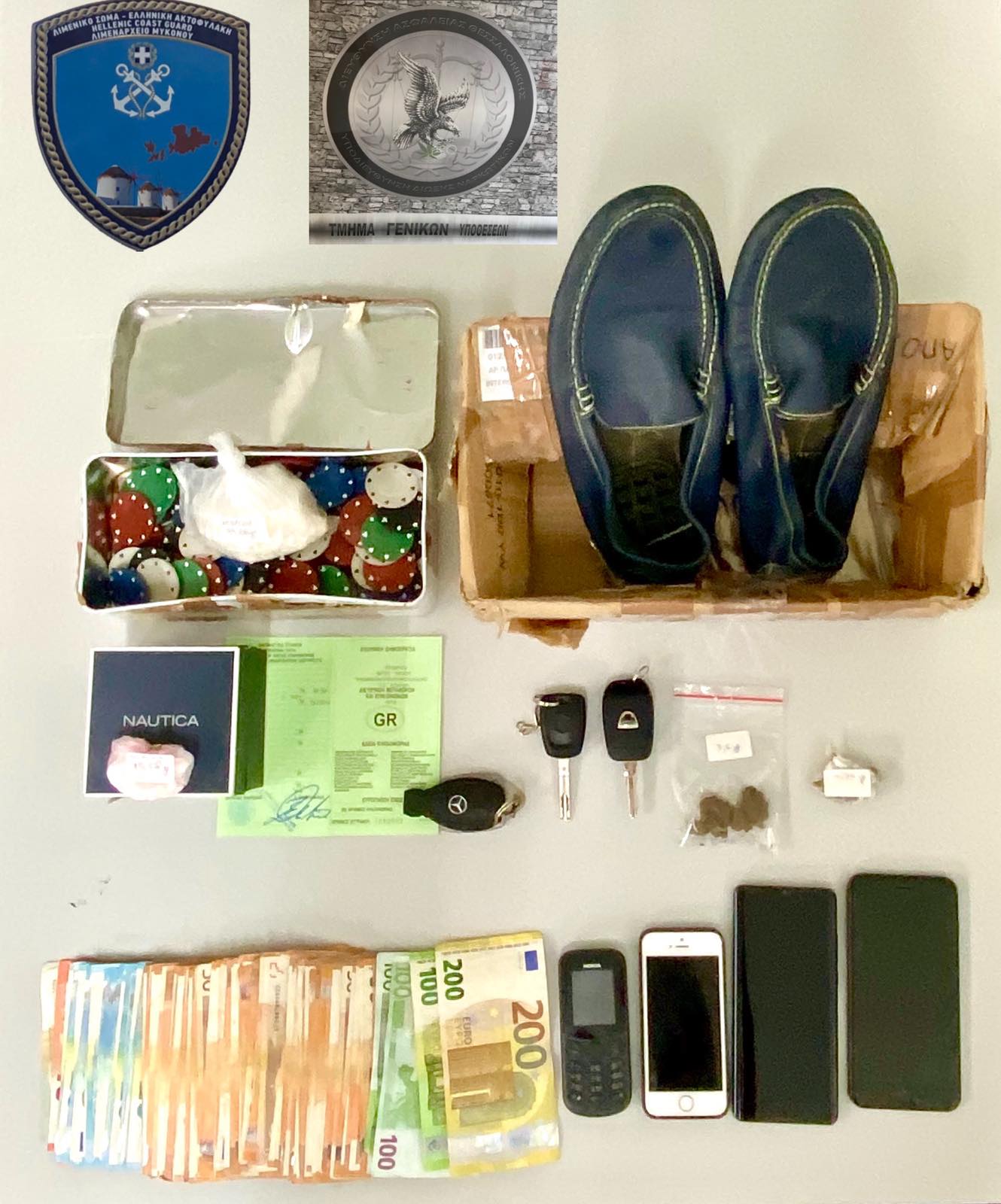 These are two men, aged 30 and 29 years old and a 23 year old, with the 30-year-old being a leading member of the circuit. The 29-year-old and the 30-year-old have been active in Santorini for several years in the field of car rental.

According to the police investigation, the 30-year-old had the role of supplying drugs and transporting them to Santorini for the purpose of their further trafficking., while the other two members were his direct accomplices.

As part of an organized operation that took place on Saturday afternoon on the island, in a parcel received by the 29-year-old, weight of cocaine was found, among other things 99,68 grams in a metal box along with plastic chips used for gambling, as for poker.

Furthermore, after surveys carried out in various areas of Santorini, confiscated, from the occupation, houses, workplaces and vehicles of the above, where appropriate:

Those arrested with the case against them will be taken to the competent Prosecutor.

The case she is the 4or in the summer which comes to light from the cooperation of the two services Drug Prosecution, of the Department General Affairs of Thessaloniki and of Port Authority of Mykonos. 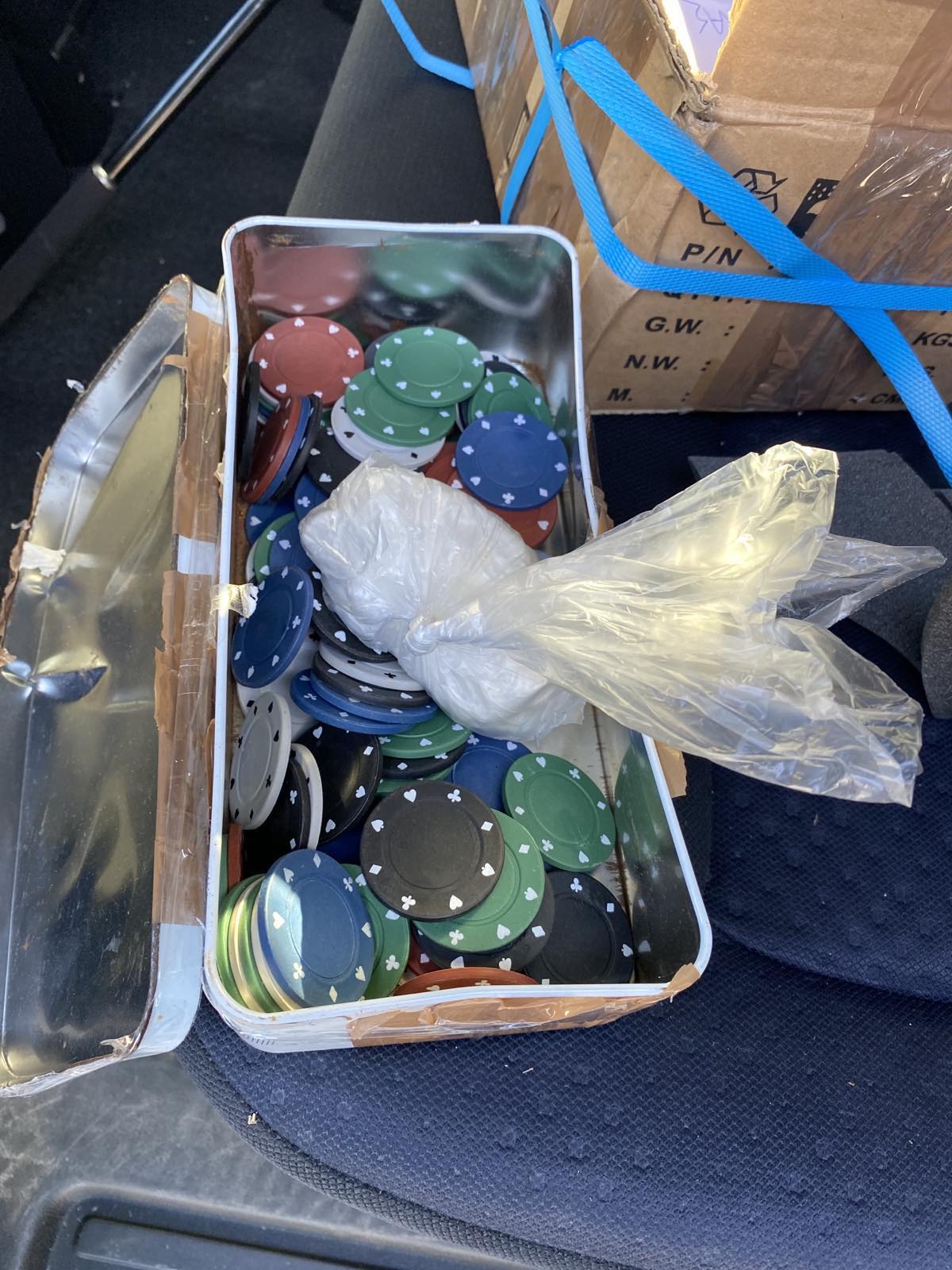 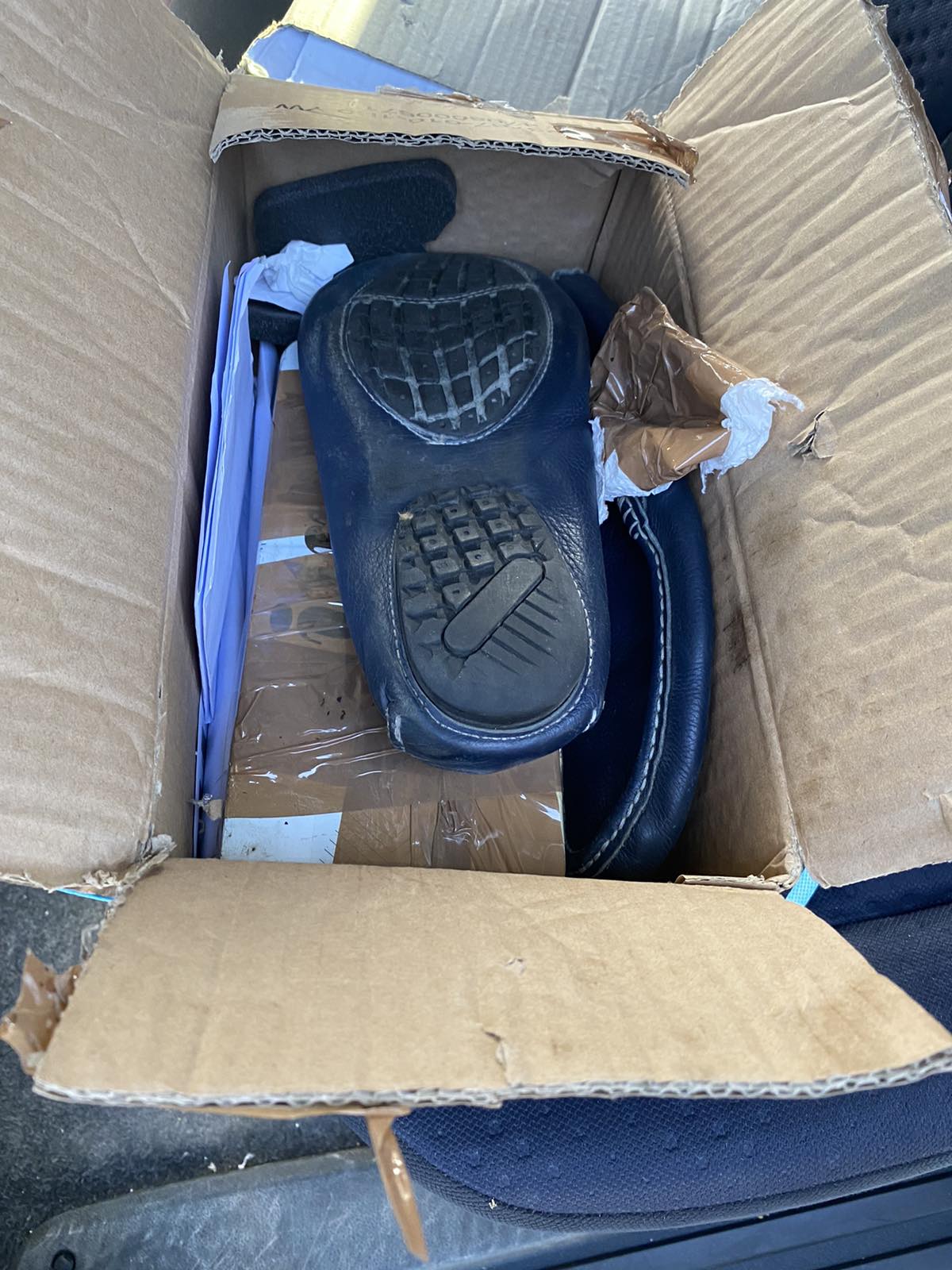