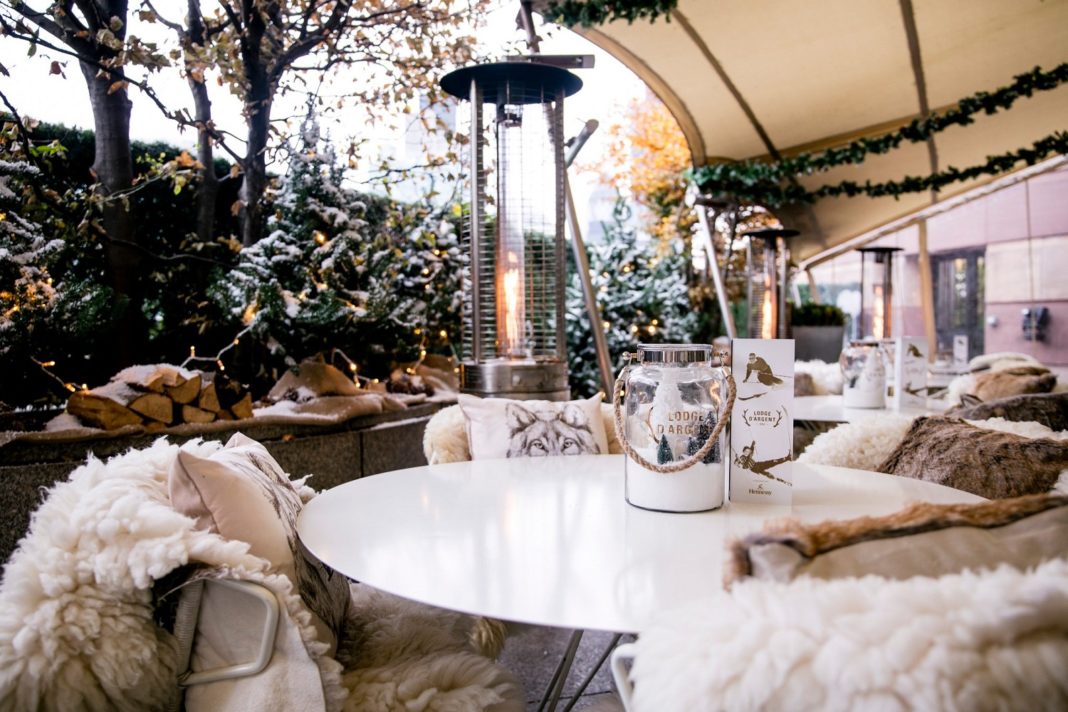 Bars and Restaurants during COVID-19 – Vatopoulos: If retail is doing well, maybe the focus will open

After retail, left a "ray of light" and to open the focus, which unfortunately fun and catering come in second,…..

The decision of the committee to open the stores!!

The professor referred to how the decision was made to open the shops despite the coronavirus pandemic, explained how the committee accepted the recommendation of the Ministry of Development and left open the possibility of reconsidering the issue of catering in two weeks.

"There is a huge problem in the Greek economy. The terms as suggested by Mr. Adonis Georgiadis like 2 hours and the number of people in the stores are the prerequisites for retail to operate. The committee agreed in this direction, hoping that the conditions will be met and the people will be disciplined ", highlighted. "We know how easily the coronavirus spreads from region to region, but because it was stressed that there is a huge problem in the economy, the committee agreed to make this effort. We can go shopping on Tuesday or if we see people go a little later ", he said. The professor stressed that it is health safe not to open anything. "I want to believe that the bet will be won. It does not mean that we are obliged to go shopping on Monday morning ".

Regarding a possible spread of the virus due to increased mobility with the opening of the market on Monday, Mr.. Vatopoulos said:

"I can not calculate the risk. The cases will increase a little, each opening of mobility increases cases, but I hope it does not happen in a number that will not be manageable ".

Regarding the vaccination of the population that is already in progress, the professor noted that the vaccine was not going to solve the problem immediately, but by the summer this front will also be in a row.

Regarding any disagreements between the members of the committee, pointed out that there were some more conservative, but that is not the problem. "We have a consensus between us, we understand the anxieties and the objections ". "If Ermou is filled as if it were a demonstration, means we can not convince the world. A good surveillance system is needed, if we see queues on Monday afternoon, decisions can be made on the same day ", highlighted.

"The cases have been reduced but have not disappeared. In May we had very few cases, and we saw that the situation is easy to get out of. Conditions are that the measures are observed- the 2 hour sms and the distances. And the detailed epidemiological surveillance to find out that the authorities are escaping the situation and to return to the lockdown. ", reported.

Concerning at the opening of the restaurant Mr.. Vatopoulos stressed:

"Everyone's wish is to return to normalcy but things are done in order, which is regulated by the state and sets the priorities. Unfortunately fun and catering come second. If retail goes well we will be able to consent. The committee has decided to take decisions every Friday, probably in the next fortnight. To put it simply, "Whoever is burned by the porridge, blows and yoghurt”, we must be cautious ".