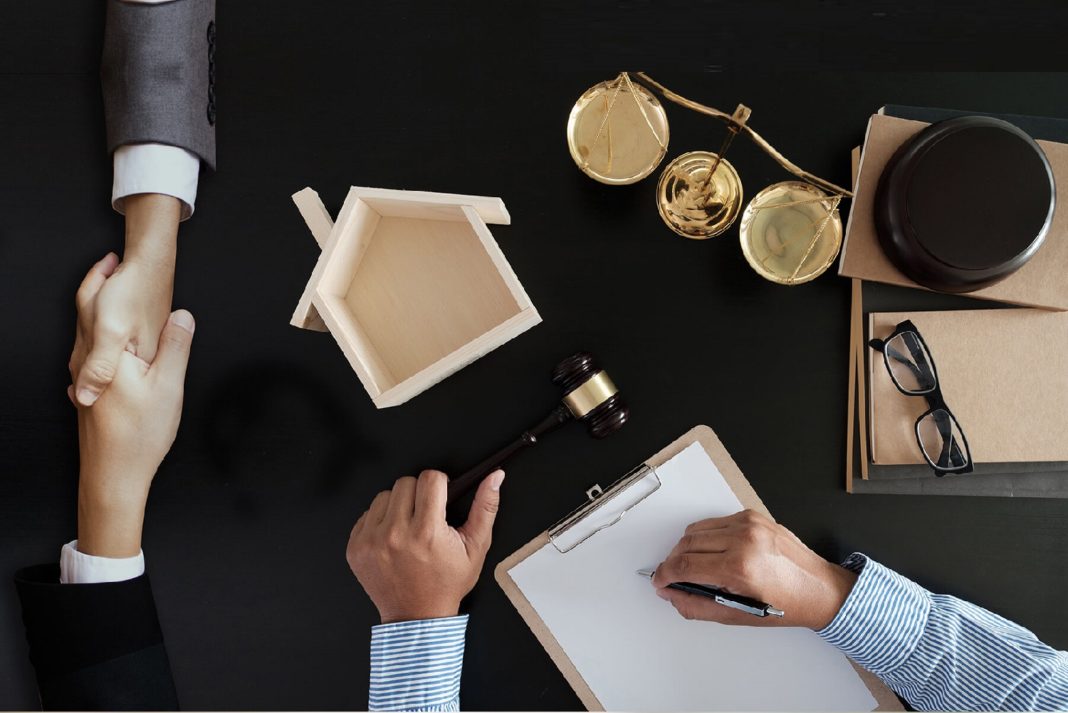 "The Ministry of Finance has planned a dense legislative work, with draft laws to be submitted to Parliament, to vote in July "….

he told the Financial Affairs Committee, the Minister of Finance Christos Staikouras.

The Minister was placed at the beginning of the elaboration in the Committee on Financial Affairs, of the bill of the Ministry of Finance for the Capital Market on "Corporate governance of public limited companies, modern capital market, integration into the Greek legislation of the Directive (EU) 2017/828 European Parliament and Council, measures to implement the Regulation (EU) 2017/1131 and other provisions ".

also, informed the Commission that by tomorrow, Thursday, The Joint Ministerial Decision will also be issued in the context of the allocation of resources for the second phase of the refundable advance that will concern 100.000 companies.

Referring to the bill under discussion for the Capital Market, Finance Minister Christos Staikouras says he is part of the government's plan "to promote structural reforms", in order to strengthen the competitiveness of the Greek economy ". The purpose of this bill is “reform, strengthening and modernizing corporate governance of public limited companies and the capital market ".

They are, he said, "Compatible with corporate governance models applicable in other Member States of the European Union. It's cohesive, as it fully regulates the legal framework for corporate governance and introduces rules that meet the increased demands of the modern capital market. It is targeted, to achieve effective compliance of the company with the new framework and to ensure transparency. It is flexible, as it provides companies with the opportunity to adapt to the size and complexity of their activities ".

"Alongside, seeks to clarify issues that have preoccupied both legal practice and theory. As a detailed network of provisions governing the operation of the Board of Directors of listed companies is introduced. Two new ones are introduced, in addition to the audit committee, committees of the Board of Directors, aimed at ensuring the effective and rational compliance of the company with the legal framework. The required organizational structures of the company are substantially upgraded. Moreover, Clear and specific information obligations are introduced by the company to shareholders and the investing public ".

Finance Minister, He also referred to the other provisions in the bill for the development of the modern capital market, as well as provisions relating to organizational matters, administration and operation of the Hellenic Capital Market Commission.

Specifically, he said, regulated, including, recommendation issues, licensing, operation and availability of Alternative Investment Organizations and the legislative framework is reformed on the requirements for the publication of a bulletin in cases of public offering of securities or when the introduction of securities to be traded on a regulated market.

Christos Staikouras, In conclusion, the current bill aims at "the most effective and transparent corporate governance of public limited companies.", while adapting the existing operating framework of the capital market to the latest Greek and European data, strengthening its competitiveness. Furthermore, we contribute to the protection of shareholders and investors, attracting international investors and facilitating the establishment of flexible forms of Alternative Investment Organizations, in order that, including, to boost investment in start-ups (start ups)».

He also sent another message to entrepreneurs, saying that "the government is proving that it is taking business seriously- understanding the key importance of corporate governance, increasing the confidence of shareholders and stakeholders in the business and consolidating effective management practices for long-term sustainable development. We hope so, but also that companies will take their share of responsibility, showing the required degree of compliance with the rules and codes of corporate governance "

The government, he said, received red loans 75,3 billion. euros today, thanks to the systematic effort made in a difficult time, they went down to 60,9 billion. euro.

The Greek law on the transmission of courses is in accordance with the principles of personal data protection, Recognized by the European Commission ......... After the huge reactions of parties and ...
Read more
Previous article Coronavirus Disease: 28 new contamination incidents - In 3.458 the record, no new deaths
Next article Reopening Tourism-Flights: Flights are landing, but also… expectations in tourism
Share
Facebook
Twitter
Pinterest
WhatsApp
Linkedin
ReddIt
Viber
VK
Tumblr
Telegram
Mix
Digg
LINE
Email
Print

What you need to have with you when boarding the ship and the checks that will be done by the crew!! Ο Αύγουστος είναι εδώ και...
Read more
Reverend Dorotheus II

On the occasion of an excerpt and partial reproduction from an ecclesiastical website of the interview given by His Eminence Mr.. Dorotheus II, on the 30th of July at the Radio Station ...
Read more
Coronavirus - coronavirus

Message from Mosialos after 110 outbreaks: We can not stand a second lockdown!! "There is no need for panic but a systematic effort to implement the measures by everyone" ..... The professor of London ...
Read more
View more