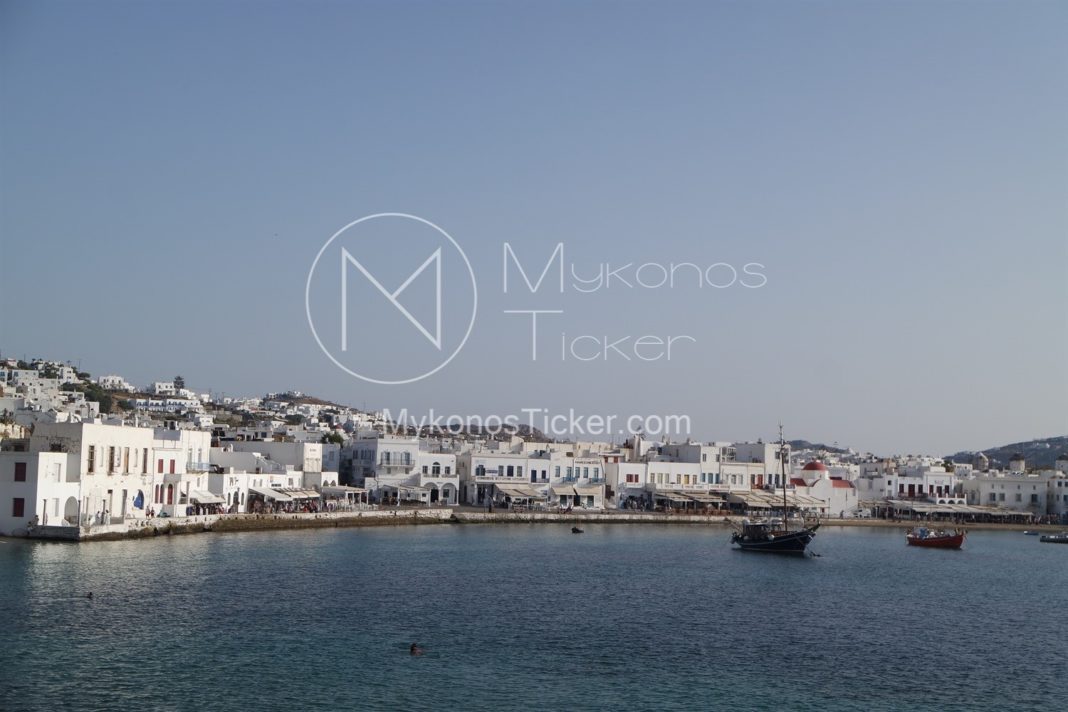 Double payment within space 20 days to property owners for the "cut" rents of November and December is planned by the Ministry of Finance. After the intense protests of the Panhellenic Federation of Property Owners and the relevant letter……… sent to the Minister of Finance Christos Staikouras, requesting immediate liquidation & payment of owners' compensation, the finance staff decided to speed up the procedures.

So around at 15 January will be credited for the first time to the owners' bank accounts the amounts corresponding to 50% on the haircut 40% which was made in rent in November and will be followed in early February by the payment of December rent.

The first payment, according to imerisia.gr, will be done for the "cut" rents of November. For rent 1000 euro, the owner must receive 200 euros from the state and 600 euros from the tenant. Owners legal entities, are not entitled to compensation. Respectively,the Ministry of Finance if all goes well is oriented to proceed in the first days of February, in credit for December rent bills. The haircut is again 40%, while the owner will receive compensation 50% on the haircut, namely 20% on the original rent. Legal entities owners are not compensated.

Compensation for January rents, will be paid by 20 February onwards. Note that companies that have been compulsorily closed until 11 January, they will not pay any rent. For the other companies affected by the Ministry of Finance plans to have rental haircut 40%.

Landlords who rent out real estate and will not receive any rent for January from state-owned businesses will be reimbursed by the state for 80% of the agreed monthly rent and not for the damage they will suffer.

For example in 1.000 euro rent the landlord will collect 800 euros which will be tax free and unseized. Legal entities that lease real estate will receive for the first state compensation amounting to 60% of the original rent.

The correction of the errors made in the COVID declarations for the months of March-August was extended until 29 January.

Coronavirus Transmission: How the Coronavirus is transmitted, when you sit in Hairdressers & Dental clinics!! Awesome images – Video!!