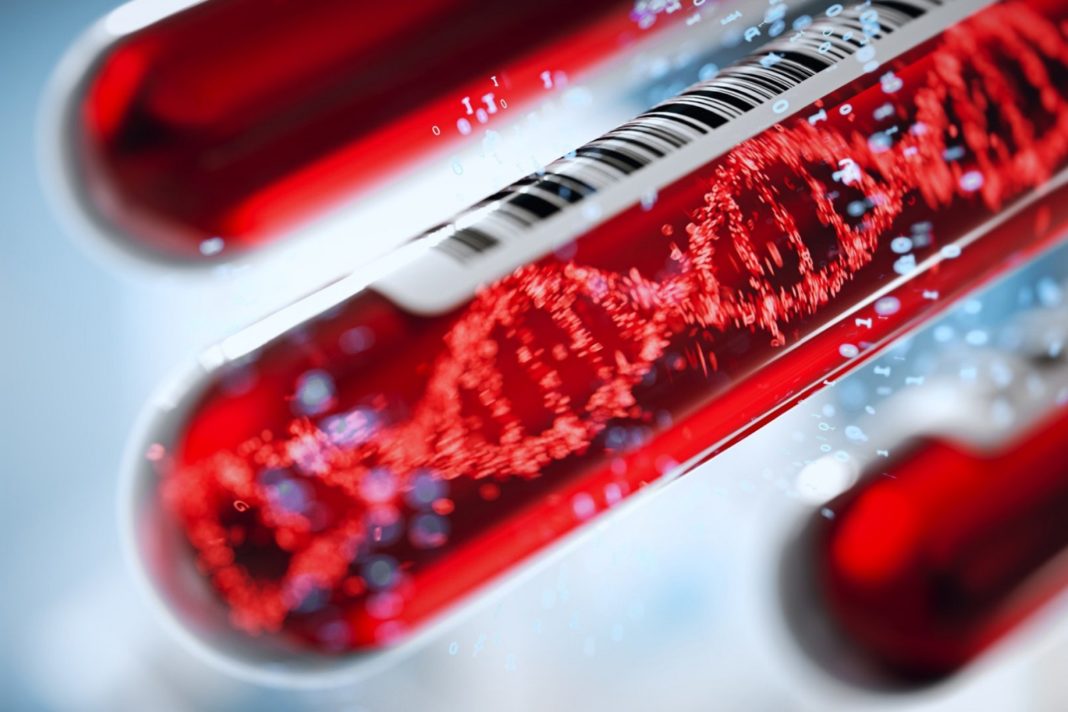 Scientists from South Korea and the US have developed a new one, fast, cheap and 100% accurate test for breast cancer……

The automated test called CytoPAN produces results on the same day and on the spot, sometimes in less than an hour, while each "kit" of the test costs only five dollars, about one-fifth of the cost of the most commonly used diagnostic tests today.

Investigators, led by Ralph Weislander and Hyungsun Im of Harvard University School of Medicine and Massachusetts General Hospital, who made the relevant publication in the American medical journal "Science Translational Medicine", successfully tried the test on 68 breast cancer patients in South Korea.

The new diagnostic platform, using the image cytometry technique, analyzes for malignancy a few individual breast cells taken with a very fine needle (they are enough 50 cells per sample), without the need for tissue biopsy through an invasive procedure. The new technology, except for against 100% cancer detection, detects two key clinical biomarkers of breast cancer (ER / PR and HER2) accurately 93% and 96% respectively.

CytoPAN, according to the scientists who created it, will be particularly useful in low- and middle-income countries, where patients are often poor and have to wait a long time (even a few months)until they receive a diagnosis in a test they did, which negatively affects the prognosis of the disease.

However, if the value of the test is confirmed in larger studies, which have already begun and will be extended to more countries, then it will be used all over the world - and in developed countries- as an alternative to the existing more expensive and invasive tests.

The scientific publication, at the following link: