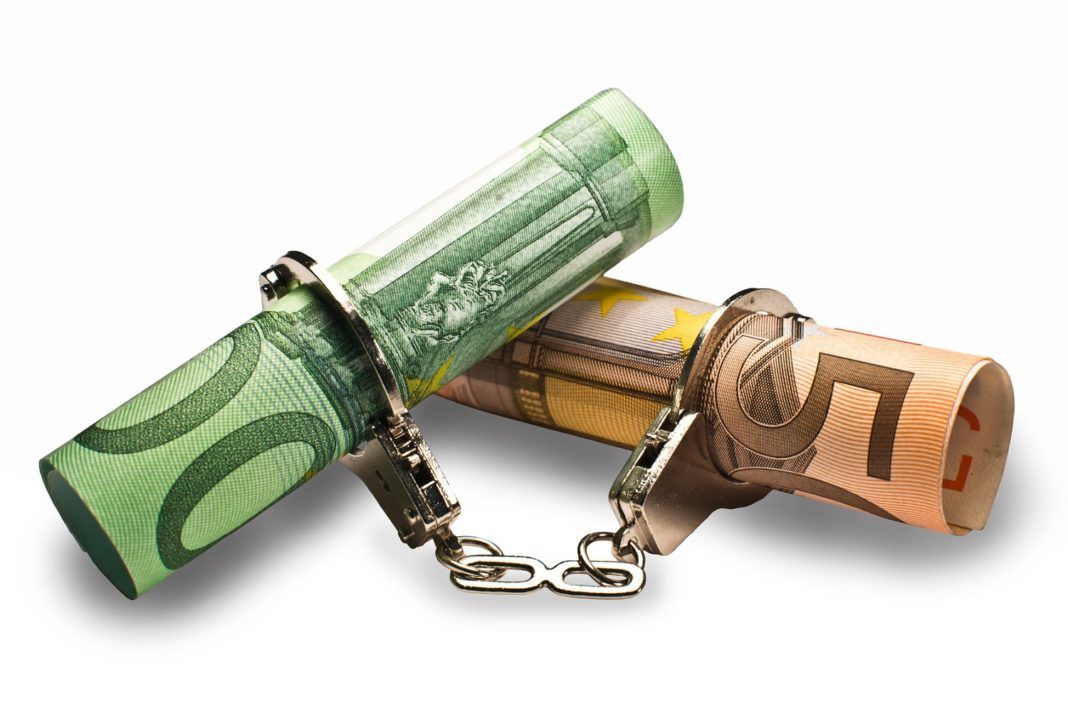 With this last step, existing restrictions will be removed in remittances for commercial or other purposes and cash withdrawals abroad, but also any exceptions remain in online transactions.

The signal for the complete removal of Capital Controls He gave the governor of the Bank of Greece (BoG) Yannis Stournaras.

"We are on track for the full removal of capital controls this year ', said Mr.. Stournaras in recent statements with Reuters, investment in conference room.

In this context banks have already outlined the timetable leading to the full lifting of capital controls.

Although premature recourse to the polls on 7 July delayed the implementation of the plan, decisions taken following processes between the Bank of Greece and the four systemic banks administrations.

The new relaxation will provide for expanding the limits of private remittances in 6.000 euro in two months, from 4.000 euro applicable at this stage.

The regime in force today provides that corporate transactions or traders allowed outwards to the amount of 100.000 per day, by producing the relevant documents and invoices in the bank.

The entrepreneur is obliged to submit the relevant documents to prove that he has not submitted the same documents to another bank.

For amounts over 100.000 euro adoption given by a committee of the Bank of Greece.

With the new relaxing transactions will be handled directly by banks.

The Council of State rejected as unfounded the application of the Panhellenic Association of Shops and Consumers of Catering and Entertainment, with which he asked to be canceled ...........
Read more
Previous article 17 June: World Day against Desertification and Drought… Great concern about the risks!!
Next article Comes tourism “welfare”!! Turning away from the beach bar make the rich tourists!!
Share
Facebook
Twitter
Pinterest
WhatsApp
Linkedin
ReddIt
Viber
VK
Tumblr
Telegram
Mix
Digg
LINE
Email
Print

Healthcare in Aegean Islands: Increase funding for Mental Health services from mobile units in the Cyclades

Coronavirus Pandemic: Unexpected conclusion!! Those who wear glasses every day, are less likely to get Covid-19 [The research]

Those who wear glasses are less likely to get sick than Covid-19, supports Chinese study!!.... The percentage of patients with Covid-19 who wear glasses daily, είναι πολύ...
Read more
Breaking News