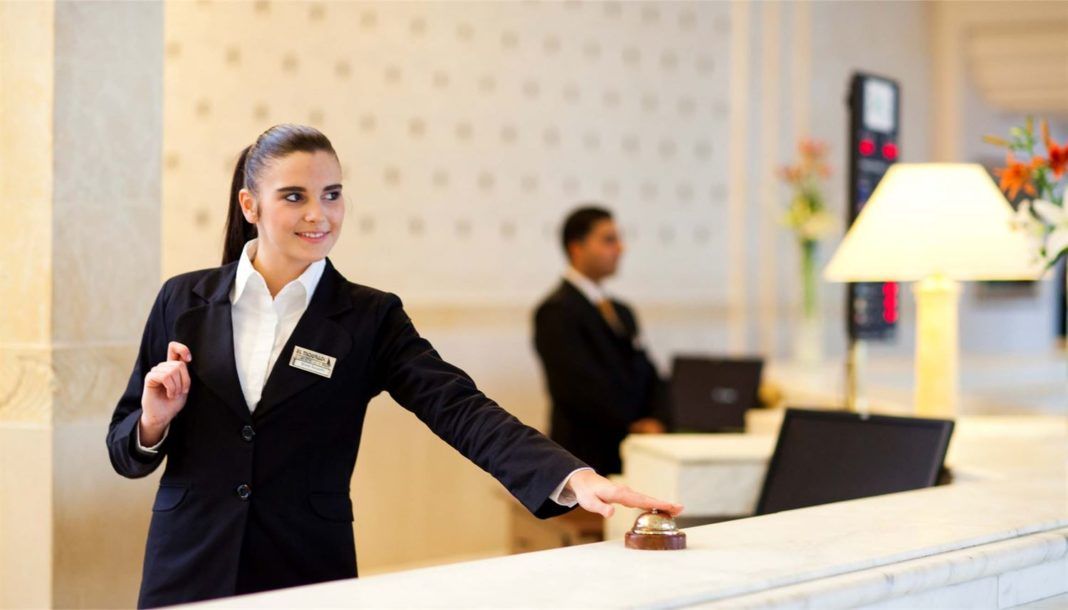 Coronavirus and Employment: How will the new salary subsidy mechanism work?

Salary subsidy 60% for employees with full-time contracts who will have reduced working hours from June 1 until 30 September, and as 100% for their low paid 650 euro,…….. includes the government's third package of measures to support employment in the "post-colonial era", which began with the gradual lifting of restrictive measures and the opening up of the economy.

The aid will be activated as soon as a company reduces its time (hours) work as well 50% for part or all of the employees employed under full-time contracts.

To those who are paid, that is, with the minimum wage the subsidy will reach 100% and they will not fall under them 650 euros even if they work 4 hours instead of 8 hours. According to data from the "Ergani" platform, with their minimum wage 650 euros are paid approximately 500.000 employees, who, with the subsidy announced yesterday, they will have no pay cut even if they work less than 8 hours.

In cases where the fees are above 650 euro, the subsidy will cover it 60% of wage losses with thresholds 650 euro.

The subsidy will cost about 1 billion. euro, and if necessary, the measure will be extended beyond September.

The subsidy will not apply to those already in part-time employment, (since employers already pay half the salary), while it remains to be seen whether the opposite will be allowed, that is, conversion from part-time to full-time employment with subsequent salary subsidy due to reduced working hours.

The measures for the support of the work were presented yesterday by the Minister of Labor, Giannis Vroutsis, which are part of the new mechanism, with the name "SYN-ERGASIA", which will operate with national resources, which will then be replaced by activating the European SURE program.

The salary subsidy and employment protection mechanism will operate as follows:

We would like to inform you that tomorrow Wednesday 8 July, the crew of DEYA. Mykonos, will repair the fault in the water supply network in ...
Read more
Previous article Education & Exams – nationwide: The way of scoring in the Report is changing!!
Next article Coronavirus Travel: The "white list" of tourism – Outside of Greece, the British
Share
Facebook
Twitter
Pinterest
WhatsApp
Linkedin
ReddIt
Viber
VK
Tumblr
Telegram
Mix
Digg
LINE
Email
Print