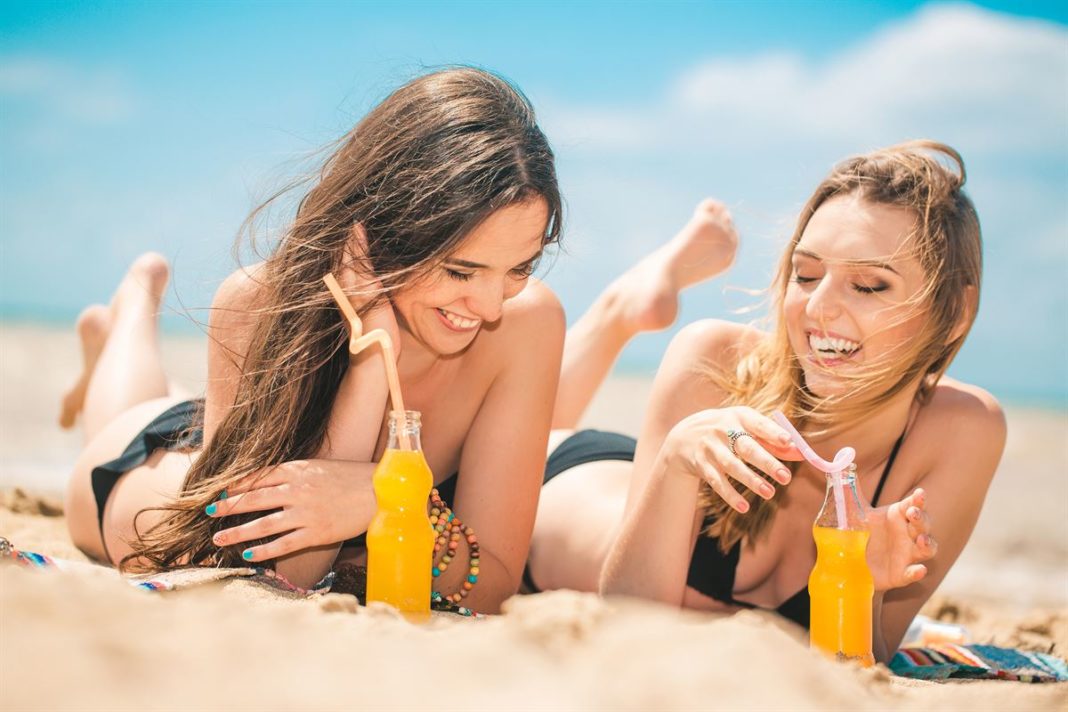 The assessment of the competent executives of OAED is that this year it can be satisfied 95% or even 100% of those who apply.………

The Ministry of Labor and OAED will provide holiday "packages" to 533.000 beneficiaries to enhance domestic tourism. In the check that those who enter the holiday program for it will receive 2020-2021, in addition to their stay, It is being considered to add an extra subsidy for the prices of ferry tickets.

Social tourism is not just for low-income people, but mainly from the "middle class", which due to criteria and reduced state resources was left out of social tourism in previous years.

The increase in beneficiaries for free holidays will be funded specifically this year, that tourist traffic is projected to be low due to the mockery, with an amount of their order 30 million. euros from the state budget, against 10 million. OAED for the subsidy for the holidays of the low paid in the last 6 with 7 years.

OAED executives estimate that this year it can be satisfied 95% or even 100% of those who apply, because every year the usual number of applications for free holidays does not exceed them 300.000 and from them they receive the check approximately 140.000 beneficiaries.

In total, old and new beneficiaries amount to 533.000 people. Applications will probably start from 10 or 15 June after the first emergency holiday program is enacted this year to support domestic tourism due to coronation.

The income cutter for submitting applications is combined with scoring, but it is zeroed above them 30.000 euro. Until last year, their funding 10 million. Euros covered a smaller number of beneficiaries and those who collected the most points from low income received the checks, from minor children, from years of payment of contributions to the Employment Center account, etc., while those with the fewest points were excluded.

Post 30 million. euros available this year, few will be left out of cheap vacations, because the money will also cover those who lost points due to their higher 30.000 euro income.

The residence subsidy in his program 2019 it was enough 38 euros per person per day in the "5 star" accommodation of the "refugee islands" and in 26 Euros in the accommodations of the same category in the rest of Greece while the participation of the beneficiary was in 8 euros a day without breakfast and at 12 euros with breakfast.

Unless the conditions change for this year, then the beneficiaries will be employees (salaried) but also unemployed who have at least one year prior to the application 50 insurance days at EFKA with deductions in favor of the Labor Center, or subsidized for 50 days from OAED due to unemployment, due to motherhood or even if they were not subsidized but were registered as unemployed before the end of the applications.