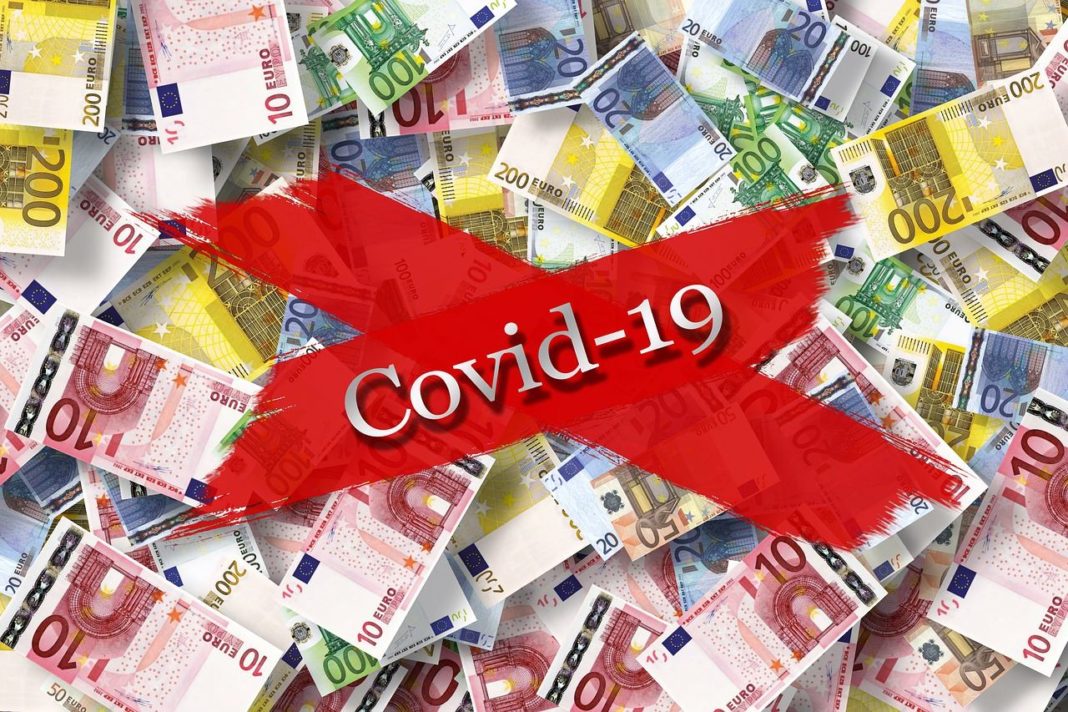 Coronavirus Business support:Four measures to support business and employment – This is the plan of YPOIK

The possibility of a new lockdown may have been ruled out by the Prime Minister himself, but sectors such as catering and tourism are living this nightmare for the second time since last March with the first outbreak of the coronavirus.. The estimates of YPOIK are that the fall in the turnover in the tourist units until the end of July had met the forecasts that had been made from the spring for contraction up to 80%, while at the beginning of the month, before the increase of cases in tourist areas, August was expected to be "a little better", something that so far has not been confirmed. Similar forecasts were made for the catering and the "satellite" services of tourism which now have a parallel downward trend.

Work
The antidotes to the threatening padlocks and the sharp rise in unemployment are two: Measures to support employment and liquidity for businesses.

In the field of employment, a new set of measures has been under discussion since July, which will not only maintain the jobs - a role that the SYN-Ergasia program had taken on with little success - but will also provide incentives for new recruitment, mainly in sectors that accept the strongest blow from the health crisis. In a general context, a grid of subsidies for insurance contributions and tax incentives for new jobs has been requested, which should now be finalized and implemented in practice..

Injections…
There are more measures to provide liquidity to companies to avoid "padlocks". particularly:

The Ministry of Finance has already announced the third cycle of repayable advance through which low-interest loans of more than 1 billion. companies in companies that have proven to have a large reduction in turnover due to the crisis. In its initial amount 1 billion. euros are expected to be added in addition 200 million. euros estimated to be the balances of the repayable advance II. For the return of the amount of the repayable advance III, the data of the period March - July will be taken into account, thus opening the range of potential beneficiaries, putting the tourist companies first, but not excluding the companies that did not enter the first and second cycle. specific measure.

The Ministry of Development is preparing a second amount guarantee package 2,5 billion. euros that will start running in the coming weeks to supply working capital to companies that see their turnover continue to decline in the crisis that affects all sectors of the economy horizontally. In fact, at this stage there is more optimism for better cooperation on the part of the banks, as financial institutions seem to recognize that without more liquidity in the crisis period they will face a new wave of red loans that will be added to the current.

The adjustment to 12 interest-free or 24 installments with interest rate up to 2,5% on the tax liabilities of the affected companies which have been postponed until the end of September. This new arrangement is expected to start in early October and the installments will start to be paid from the beginning of 2021. The relevant legislation is in the final stage of elaboration and is expected to go to Parliament within the next week..

On the table
All these measures, which have been under development since July, may be supplemented with new ones in the direction of maintaining jobs.. For example the issue of extension until the end of time reduced by 40% rent for the affected companies and their employees, which has reasonably provoked many reactions from the owners, is currently excluded from the Ministry of Finance.. However, there are pressures to reconsider the measure with a greater involvement of the State in the loss of income of the owners.

Exit to markets and Community funds
The Ministry of Finance should not only implement the measures but also find a way to finance them by renewing the cushion of approx. 33 billion. euro.

In the first phase, YPOIK is preparing to make a new exit in the markets with a five-year bond from which it will draw 2,5-3 billion. euro. This is given that despite the crisis, the yield on the five-year bond was yesterday at 0,23% and therefore enables the possibility of cheap borrowing and at the same time renews the presence of Greece in the international money markets.

Pending
Apart from direct lending, YPOIK has been waiting since the beginning of the summer at least 1,4 billion. from the SURE Community Employment Support Initiative. The initiative has been approved since April but the European Commission waited for requests from all countries before disbursing money.. Greece has requested an amount above 1,4 billion. euro which is its share but can get more if another Member State does not use the initiative.

A source of funding will be 640 million. Greece is expected to receive from bond profits due to the continuation of the reforms it has undertaken in the context of enhanced supervision. It should be preceded by the completion of the 8th evaluation and the money is expected to enter the state coffers before the end of the year.

Recovery fund
The agreement on the recovery fund also gives fiscal space. Even if we have to wait until April and after the recovery plans of all Member States are approved before we get the advance payment 10% provided for in the Summit the benefit may also be retroactive. The possibility to include in the national recovery program expenditures for the support of the health system, of jobs and businesses that have been done since March automatically reduces both the budget and the primary budget deficit. It therefore enables - if cash is available - to finance new measures to support the economy.

Last and not so desirable at the moment is the solution of lending from the ESM program amounting to 240 million. euro which was also approved with the package of measures 540 billion. last April. So far, due to the fear of a "light" memorandum from the European Support Mechanism through the use of this tool, no Member State has applied to join this initiative.. With the second wave of the pandemic just around the corner, the situation is expected to change with the first candidate countries of the European South. From this lending mechanism Greece can get up to 2% of its GDP (about 3,7 billion. euro) with almost zero interest rate.