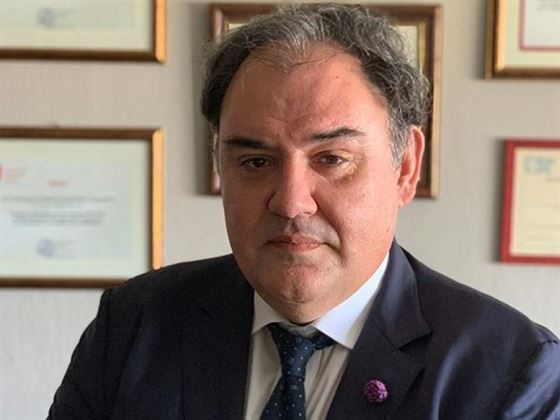 Coronavirus De-escalation? : Next week the peak of cases – There is a scenario for the 4th wave

The professor of Environmental Engineering, AUTh, expressed his assessment that the maximum case price will be seen at the beginning of April and then the de-escalation will begin, speaking to SKAI, Demosthenes Sarigiannis………..

Asked about the number of intubated people, he said that we might reach them 890 and that there will be an upward trend until 18 April.
He pointed out that according to the scenarios that have "run" the high schools could open on 5 April with the framework that has been set and great attention from everyone while he estimates that it would be wrong to open retail.

He stressed that it could be discussed to open retail from 12 April with the possibility to be able to enter.

Regarding the catering, he considers that maybe Easter could be opened while he rejected the possibility of moving from prefecture to prefecture..

Alongside, stated that there is a scenario for a 4th wave for this and we must be careful.

For the self tests he noted that even if used badly they have great potential to help significantly in stopping the spread.

On the other hand, the rector of EKPA, Athanasios Dimopoulos, stated that we should sacrifice Easter to have a better summer.

Alongside, Mr.. Dimopoulos said that the significant number of hospital admissions in covid units continues.
"Unfortunately, "In the coming days, we expect the increase of admissions of patients who will need ICU treatment to continue," he said..

He noted that some data have changed and that today there is a lower percentage of patients who are transferred from covid beds to ICU units than before 6 months which is positive.

As he explained the reasons are that the pandemic has "shifted" in age to younger people who cope better and that there is the possibility of better treatment of patients.