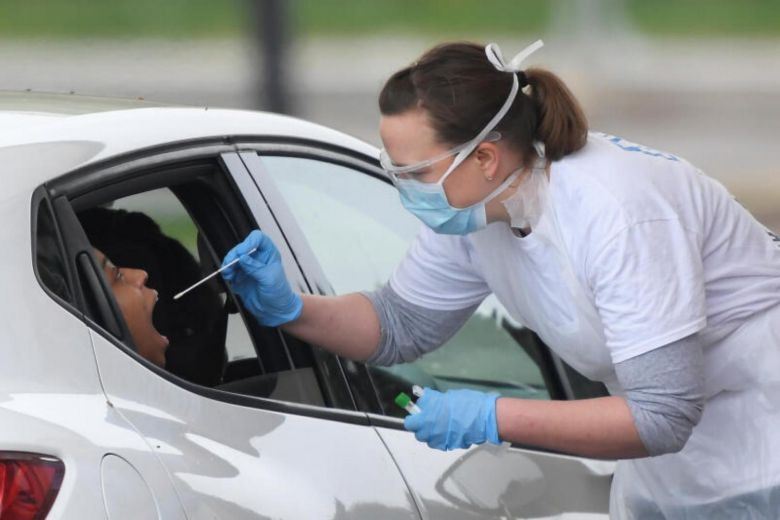 According to reports, 29 Tourists tested positive for coronavirus after tests on Friday 10 July at the border station of Promachonas……….

The same information states that these are travelers from Bulgaria and Romania.

It is noted that a teleconference will be held today under the Prime Minister Kyriakos Mitsotakis at the Maximos Palace for the course of implementation of the Operational Plan of controls at the entrance gates of the country..

It is recalled that yesterday Thursday, were announced by EODY 50 cases of which 23 were found after inspections at the country's gates while the other three came voluntarily for examination..

The new five euro banknotes signed by Christine Lagarde are now a fact!! She presented them herself ..... Ms. Lagarde was photographed with pride ...
Read more
Previous article Social Tourism: Travel voucher up to 300 euros per employee in the private sector
Next article Reopening borders for tourism: These are the new measures after the increased cases [the Gazette]
Share
Facebook
Twitter
Pinterest
WhatsApp
Linkedin
ReddIt
Viber
VK
Tumblr
Telegram
Mix
Digg
LINE
Email
Print