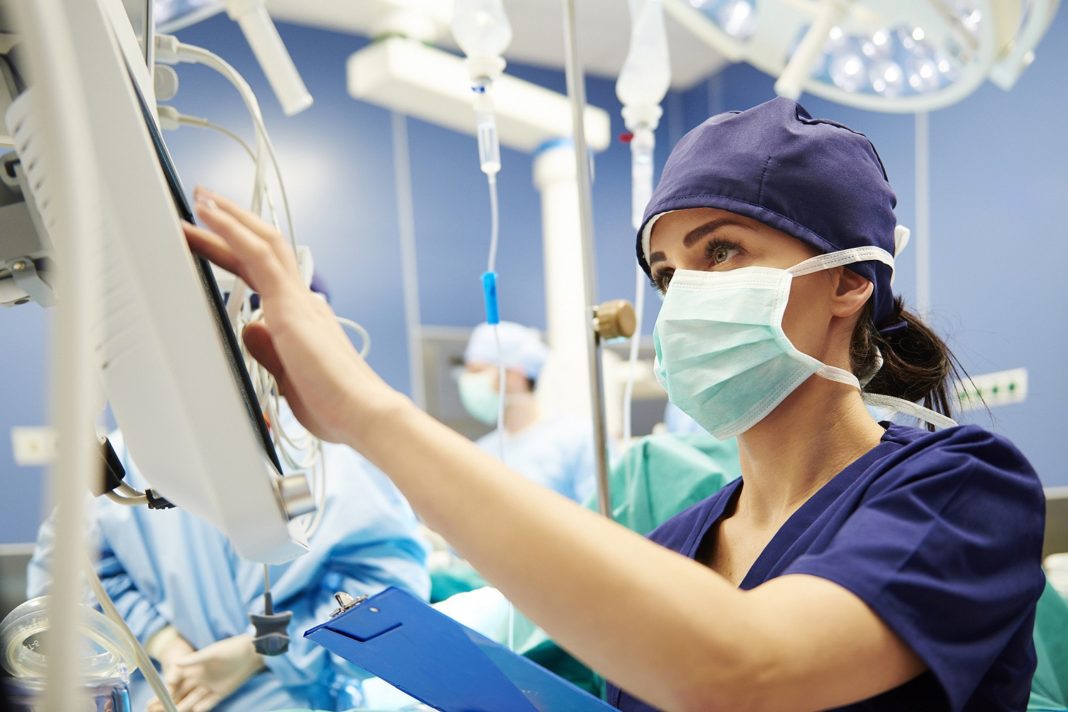 Amendment for immediate recruitment 300 of permanent doctors in the ICU, the Minister of Health submitted to the Parliament on Thursday afternoon, Vassilis Kikilias while making it clear that private clinics are required….

"I am tabling an amendment which contains direct recruitment 300 permanent doctors in the Intensive Care Units. The 200 are those whose processes are running and completed these days anyway and the rest are runners-up. Everyone will go through immediate procedures, that is, on Monday, in the National Health System ", stated in his position Mr.. Kikilias to then stand on the expansion and strengthening of the NSS.

Order of Private Clinics for a fee

Then Mr.. Kikilias referred to the order of private clinics.

"In parallel, which I think is an acceleration and a rapid further strengthening of the potential of the National Health System, I declare that the possibility of compelling - and where there is no legislature - private clinics is being extended, hospitals, labor relations.

That is, according to the clinic, by hospital or in their entirety. Their jurisdiction passes, if and when needed, to the Governor of the Health District with simultaneous utilization of the staff of these private clinics and of course, as everyone knows except some colleagues, this relationship may exist in the Greek State and legislation with the corresponding compensation ", said Mr.. Kikilias, who, concluding, highlighted:

"I would like, end, to conclude by saying that this effort that we are making is an effort that concerns and involves all citizens, all parties, all Members, all scientists, all doctors, all the potential of the country. Repeat, we live in unprecedented moments. I'm convinced that fighting, trying and struggling together we will succeed. And I ask you to accept and vote in favor of this amendment. ".