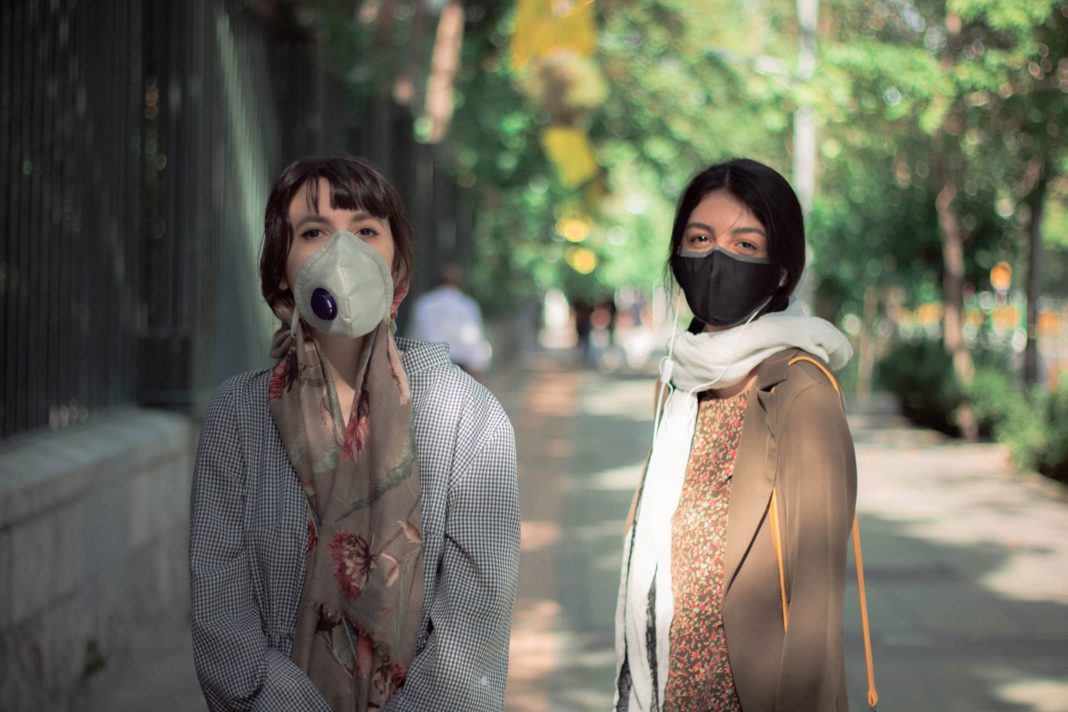 Coronavirus Disease: Shocking forecast Sarigianni!! the 4.340 cases are not the culmination of the third wave!!

Demosthenes Sarigiannis emphasizes that the record number of cases recorded today is not the culmination of the third wave, while clarifies that no opening should be made……

The cases today marked a new record number since the beginning of the pandemic, as they were located 4.340 new infections and Demosthenes Sarigiannis clarifies that we may have even more in a few days.

The professor of Environmental and Sanitary Engineering of AUTh spoke to Mega and stressed that "We have not seen the peak of the third wave", while it appeared perpendicular to any opening in the immediate next period.

Alongside, points out that the cases today are a large number that exceeded the forecasts of experts. Characteristics, Mr.. Sarigiannis had reported on Sunday (28/3) that “we are waiting 3.700 cases on 8 April '.

However, current infections subvert the data.

"It's big numbers and bigger than we expected. That means we have a greater degree of dispersion. ", he said.

also, says no to retail opening Monday, as the country is not at the peak of the third wave of the pandemic, while completing how "Until the beginning of next week we will be able to see numbers maybe even bigger than him".

Demosthenes Sarigiannis clarified that in the current epidemiological situation the only thing that can be opened, They are "Schools for GYLikeio and this only for pedagogical reasons".