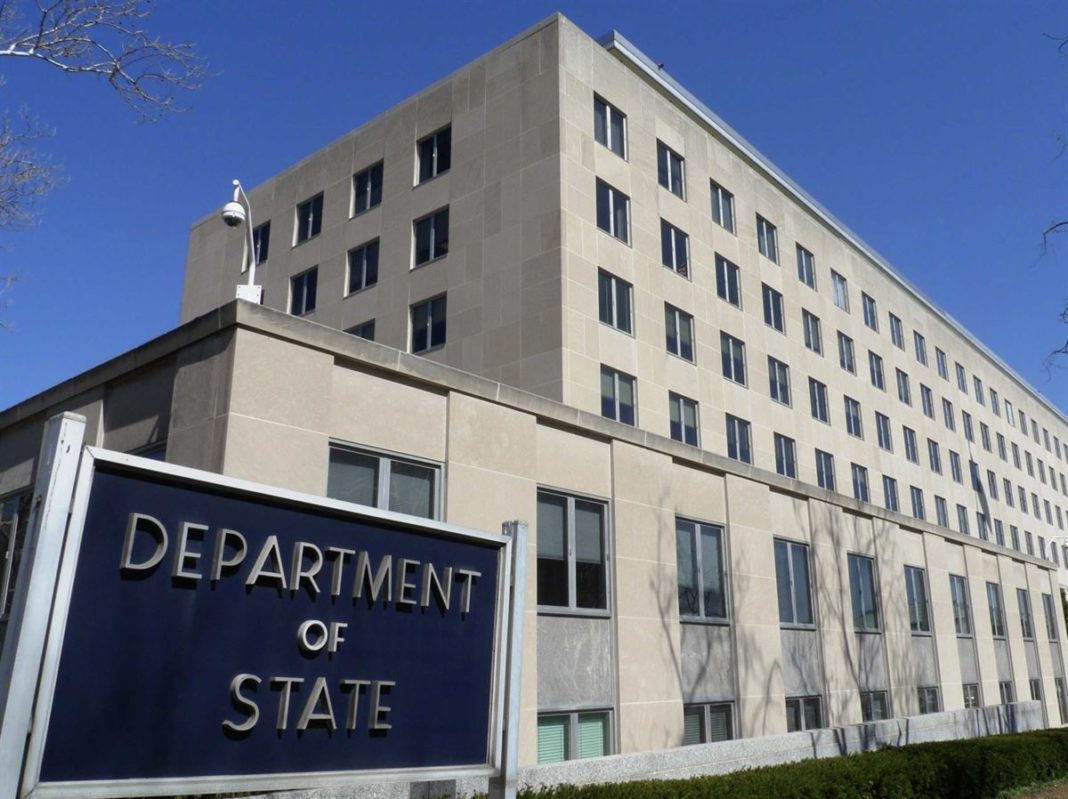 Coronavirus in the U.S.: The travel directive that concerned the whole planet is lifted – The risk will be assessed by country

The United States announced today that it is repealing the travel directive calling on American citizens to avoid all travel abroad due to the Covid-19 pandemic.……..

In a statement, The State Department states that from now on it will issue case-by-case instructions for each country, as in some the health situation has improved.

"Health and safety conditions are improving in some countries and deteriorating in others", referred to in this Communication. "We continue to urge Americans to be extremely careful when going abroad., due to the unpredictable nature of the pandemic ", added.

Note, however, that the US border will remain closed to most travelers from Europe, as European Union countries also do not accept American travelers.

Among the countries classified in the "level 1" of risk (the lowest) are Taiwan and Australia. France, Britain, Germany and other traditional US allies are at "level 3", which means that travel should be avoided, If its possible. India is at "level 4", the highest, that is, American citizens should definitely avoid traveling to this country.

At 19 In March, Washington urged Americans not to travel abroad for any reason., an unprecedented measure that affected all the countries of the world.

The Council of State rejected as unfounded the application of the Panhellenic Association of Shops and Consumers of Catering and Entertainment, with which he asked to be canceled ...........
Read more
Previous article Cancer Breast: Good news!! A fast and cheap blood test for breast cancer has been created, 100% expensive!!
Next article Coronavirus Pandemic – Gogos: We are in a powerful outbreak of the pandemic
Share
Facebook
Twitter
Pinterest
WhatsApp
Linkedin
ReddIt
Viber
VK
Tumblr
Telegram
Mix
Digg
LINE
Email
Print