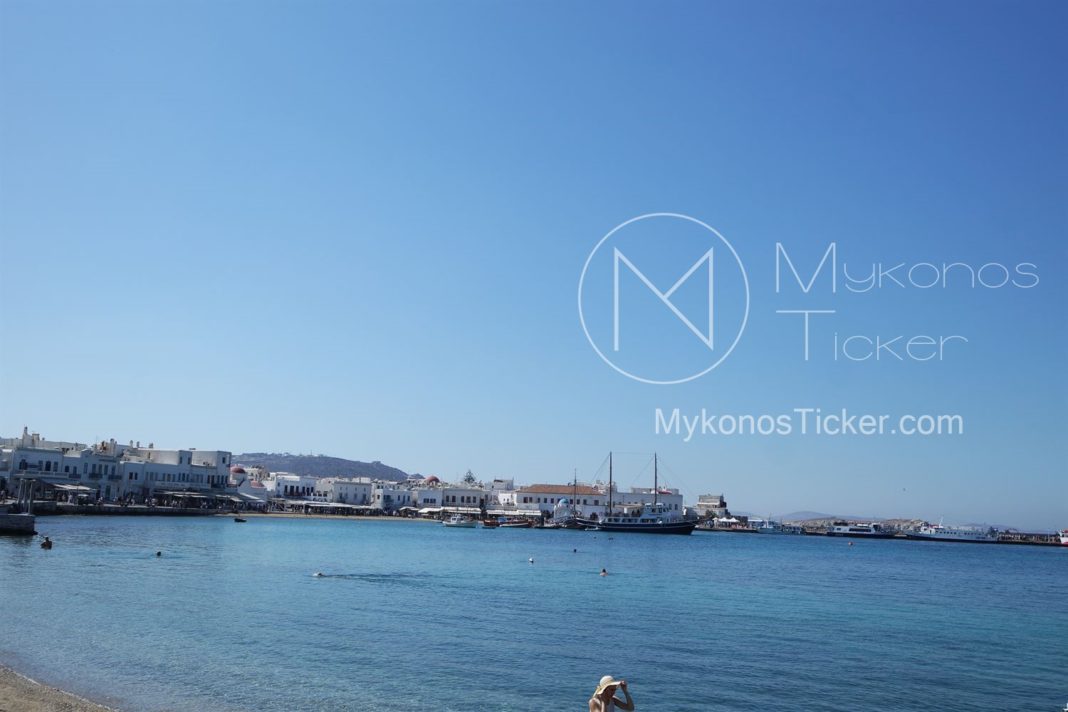 Coronavirus Measures: Extraordinary measures in Mykonos and Halkidiki!! The parties are over, everywhere with a mask!! How long will they be valid? [GG]

All new measures for Mykonos and Halkidiki!! Who is exempt from using a mask!! From, tomorrow 21 August until 31 Measures to temporarily suspend the operation of private companies and other public gathering places and mandatory mask use will apply in August……….

Mykonos and Halkidiki are next areas where strict coronavirus measures will take effect, Resource type.

The new measures in Halkidiki and Mykonos are expected to enter into force on Friday 21 August.

What do the new measures provide for Mykonos – Chalcidice

According to the announcement of the Secretary General of Civil Protection, after an extraordinary meeting that ended a while ago at the Operations Center of the Civil Protection and taking into account the epidemiological data as they were formed and with yesterday's results regarding Halkidiki and Mykonos, by order of the Deputy Minister of Civil Protection and Crisis Management, Nikos Hardalias and in consultation with Professor Sotiris Tsiodras and by decision of the Secretary General of Civil Protection, Vassilios Papageorgiou, for urgent reasons of serious risk to public health and in particular to limit the spread of the effects of COVID-19, the following restrictive measures were decided for the whole P.E.. Halkidiki and the Municipality of Mykonos as follows:

● Suspension of any kind of event such as live party, trade fairs, litanies, popular markets etc..

. Prohibition of any kind of gathering of citizens over 9 people for any reason, both in public and in private.

● In the dining areas a maximum number of people is allowed at each table up to 4 people, unless they are first-degree relatives where up to 6 people.

. It is mandatory to use a mask both outdoors and indoors.

It is recalled that the ban on the operation of all health stores by the 12 at midnight to 07.00 the next.

Exceptions to the obligation to use a mask

From the obligation of the Article 3 par. 1 excluded:

a) persons for whom the use of a mask is not indicated for medical reasons evidenced by the appropriate documents, such as due to respiratory problems

b) children under the age of three (3) years.

It is noted that in consultation with the Ministry of Finance for the affected companies, may suspend the employment contract of the employees.

Special steps of the National Transparency Authority go to the areas of Halkidiki and Mykonos (Ε.Α.Δ) and EL.AS for intensification of controls and for the faithful implementation and supervision of the measures in their areas of supervision.

Corresponding measures have been taken by 14 August and will be valid at least until 24 August in Paros and Antiparos.

Probably over the weekend or Monday at the latest, 14 September, ENFIA statements are expected to be posted on Taxisnet. The total amount that ...
Read more
Previous article Reopening schools – You're right: the 5 special measures- "Bell" with separate breaks, rules for canteens and mask use
Next article Coronavirus-Mykonos New Restrictions: From tomorrow the implementation of the measures in Mykonos and Halkidiki [The Government Gazette in detail]
Share
Facebook
Twitter
Pinterest
WhatsApp
Linkedin
ReddIt
Viber
VK
Tumblr
Telegram
Mix
Digg
LINE
Email
Print