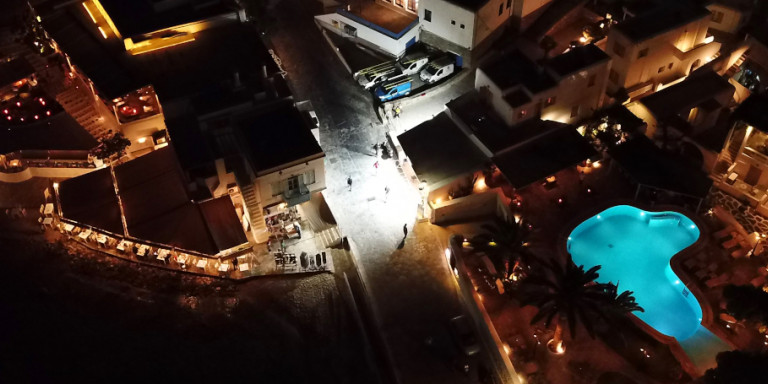 Coronavirus – Mykonos Private Party: They partyed with me 500 people in Ftelia!! The tenant and a couple who "broke" the quarantine and left were arrested!!

Couple of Spanish tourists carrying Covid-19 disease "broke" the quarantine and went to a party in Ftelia, Mykonos!! The couple, was diagnosed with coronavirus and was in quarantine, was arrested at a party in Mykonos and is now being taken to the prosecutor's office……

Just a few hours after the announcement of the extraordinary restrictive measures in Mykonos, the police arrested, in the early hours of Thursday, villa tenant in the area of ​​Ftelia, in which a private party was taking place.

indeed, as it became known, couple of aliens from Spain who had been diagnosed with coronavirus and were in quarantine, was arrested at the party and is now being taken to the prosecutor.

According to information, the police arrested the two foreigners for drug possession and then it was found that they normally had to be in a reference hotel., but they broke the quarantine and went to the party, where it is estimated that they were approximately 500 people, Greeks and foreign visitors to the island….

Against the arrested H.P.. The landlord of the villa filed a case for disturbing the peace. The arrested person is taken to the prosecutor of Syros with the authorities examining whether he will be prosecuted for a crime for spreading coronavirus.

The couple was arrested on Wednesday, during a police operation of the Attica Security squad located in Mykonos.

Police in riot gear stormed a rally on Friday, removing hundreds of protesters by truck, reportedly arrested the two foreigners for drug possession.

It was then found that they normally had to be in a reference hotel, as they are positive in covid-19, but they broke the quarantine and went to the party. 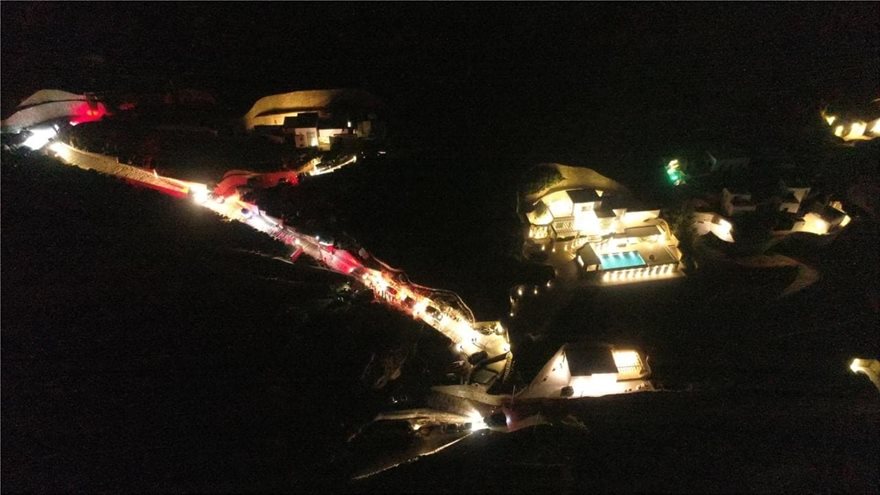 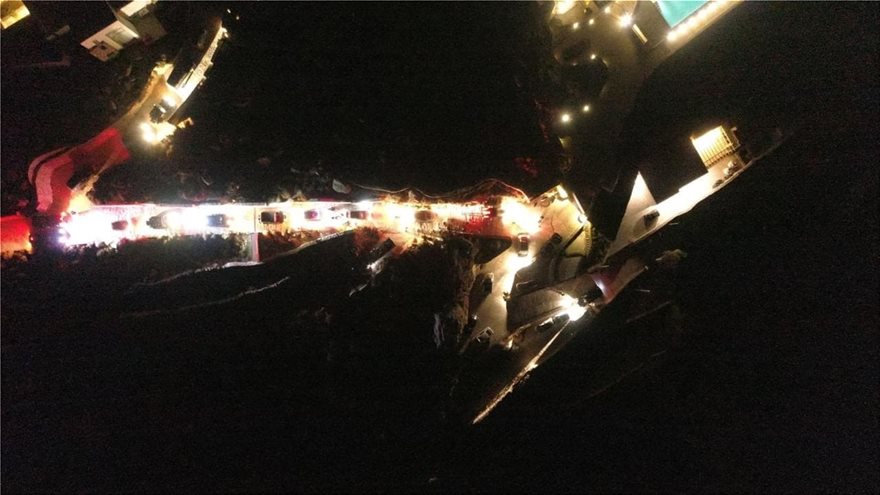 Note that from Friday 21 August, at 06.00 in the morning, new, stricter measures for Mykonos come into force and orders have been given by the ELAS Headquarters, controls to be strict and continuous, both for mask use and for parties and other events that are now banned for ten days.

It is noted that especially in Mykonos the police force has been reinforced with 100 Traffic and Security police officers from Attica, while the process for the creation of a police sub-directorate on the island is expected to be completed, with a Chief of Police, who has already taken up service, which means upgrading services and increasing staff on a permanent basis.

It is also pointed out by the ELAS Headquarters that according to the orders, in addition to classroom services, at Mykonos, security services are also active, where police officers in civilian clothes serve, for the strict controls starting tomorrow.

Tourism during the Covid-19: Five suggestions for a sustainable and resilient tourism sector in the coronavirus era

Five worthwhile suggestions for a sustainable, durable and inclusive tourism model submitted by the Minister of Tourism Mr.. Haris Theocharis, participating in a teleconference of the International ...
Read more

In the UN World Food Program the Nobel Peace Prize 2020!! The World Food Program is a branch of the United Nations that specializes in providing ...
Read more
Previous article Coronavirus Disease: 269 new infection cases, the 11 at the entrance gates, 30 in the ICU
Next article Coronavirus pandemic – C. Plakiotakis: Our priority is the health of the inhabitants and the visitors of the islands
Share
Facebook
Twitter
Pinterest
WhatsApp
Linkedin
ReddIt
Viber
VK
Tumblr
Telegram
Mix
Digg
LINE
Email
Print

Restrictive Measures: How many people are allowed in cars and taxis, depending on the epidemiological burden

How many people should be in the cars, taxi, MMM, in order to limit the spread of the coronavirus, depending on the epidemiological burden .... In the Health Charter ...
Read more
Breaking News

There is a wide network of intersections in productive operation to verify the sincerity of citizens' statements. AADE provides data with a number of public bodies..
Read more
View more