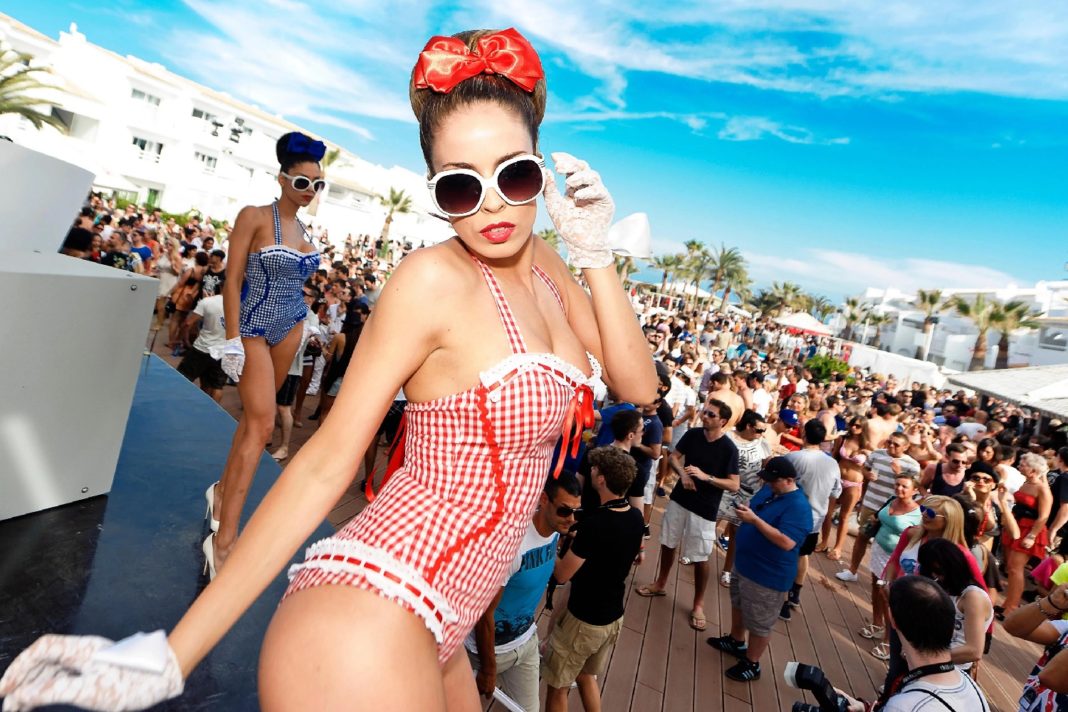 Coronavirus cases, more and more infections, several of which are related to identified outbreaks, recorded on islands and tourist destinations……

Islands and tourist destinations are gathering more and more cases, several of which are related to identified outbreaks, such as the two weddings in northern Greece (Ampelokipi Thessaloniki and Alexandroupolis), In many cases, however, local micro-confluences have been created intensify concern over "domino" infections in remote areas.

at Mykonos, which has also been at the center of the checks as it gathers a crowd of young people who were crowded, at least until the ban on standing customers is announced, the bars, have been identified, According to reports, seven positives in Sars-CoV-2. This is the staff of the famous beach bar Alemagou, which has currently downloaded "rolls" until the process of laboratory tests is completed.

According to the distribution of cases reported daily to EODY, the regional unit Cyclades has recorded five incidents, one in the middle of the month and another in Paro at the beginning of the month and three more cases in two days (3/8 until 5/8).

It is noted that EODY usually passes in its afternoon epidemiological reports the cases of the previous day and what has been confirmed until noon of the same.

consequently, if the information about Mykonos is valid, it will be "seen" this afternoon in the new incidents that will be announced by EODY.

And while on Cyclades the "load" still seems relatively low, in the Ionian there is an upsurge,with the Corfu to count the last two weeks (from Thursday 22 July) 20 coronavirus outbreaks. This is a significant influx of infections that has "erupted" in the last few days, namely the 30 July. Days with increased recordings on the island of Faiaki were last Monday and Tuesday, with five and seven cases respectively.

The rest of the Ionian Islands follow a much better epidemiological course until today. The last two weeks, the last fortnight h Lefkada has recorded five incidents, or Zante two, or Kefalonia one.

Other Tourist Areas and Islands

A tourist area with a fairly high epidemiological load is Chalcidice, which only the last 15 days has gathered 22 coronavirus outbreaks. From Halkidiki, indeed, the cases have… traveled to other areas. For example, Six of the incidents reported yesterday in Larissa are doctors of the two hospitals of the city and who took a vacation in Halkidiki from where they got stuck. Halkidiki has been "active" since the beginning of the month, while cases were recorded in June.

Regarding other tourist areas and islands, the last two weeks, six cases have been reported in Lesvos, five cases in HERACLION, Crete, two in Samos, two in Rose, one in Chios, one in Rethimno, two in Dodecanese, four in Euboea, four in Chania.

Coronavirus Pandemic: Closed beach bar in Mykonos due to a case – Checks for violations on the islands https://t.co/IBKDTabh2s pic.twitter.com/wNbdwC6Fuf