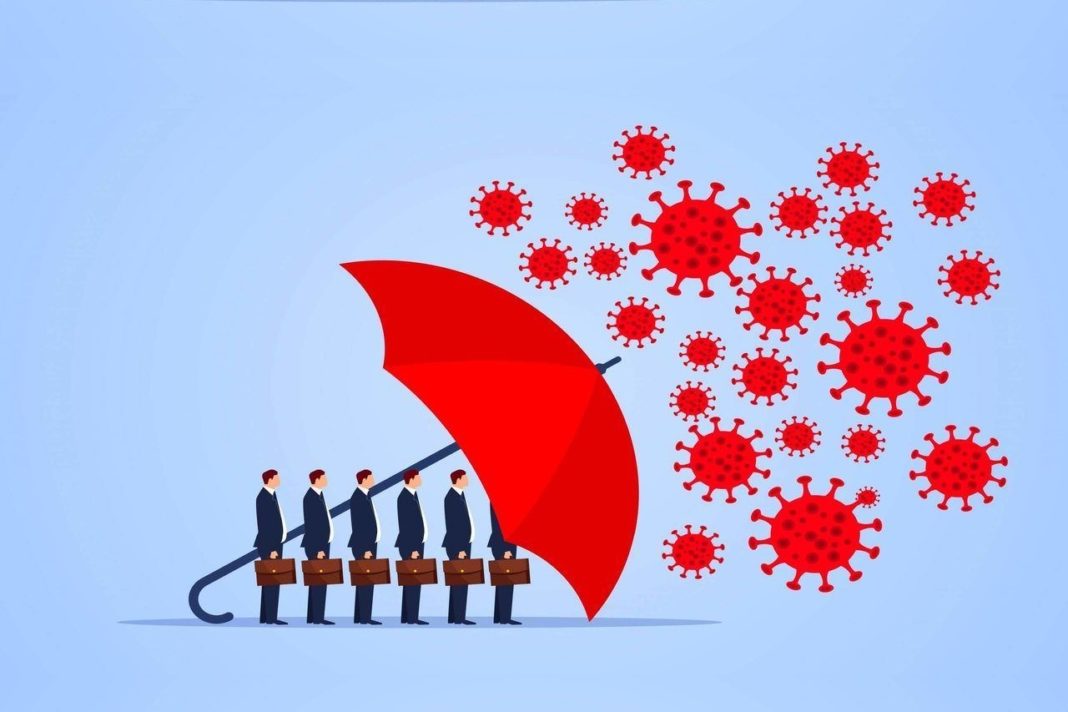 Coronavirus Pandemic: Critical decisions for festivals and events with crowds, today in Maximou!!

Epidemiological warning: If we do not act, they will have the second wave in the summer. Alarm in Maximou for the double-digit number of cases from the beginning of July. New measures in Promachonas by the government. Positive and a 15-year-old in a camp…..

The resurgence of cases has caused concern to the government. From the beginning of July and the opening of tourism, the imported cases are enough while the number of total cases for a month now remains permanently double-digit.

Yesterday, according to the announcement of EODY, recorded 31 new cases, among them a 15-year-old girl at a camp that tested positive.

The girl was in a camp in Halkidiki, The space 5-10 July. There he developed a fever and underwent a test, which was found to be positive. This sounded the alarm, with the children moving away from the camp. In fact, checks were made on 4 children and a community leader, but the samples were negative.

Today the Minister of Health, Vassilis Kikilias, will have an appointment with the infectious disease specialists, where they will reassess the situation, while from Maximou there will be another meeting under Kyriakos Mitsotakis, meeting in which in addition to Mr.. Kikilia will participate, including, Deputy Minister of Civil Protection and Crisis Management Nikos Hardalias, and the infectious disease specialist Sotiris Tsiodras.

Bastion: What are the conditions for entering Greece?

New restriction plans have been drawn up, in accordance with a Joint Ministerial Decision, from Wednesday, 15 July at 00.01, until the 29 July at 00.01 for the entrance from Promachonas.

Negative results of molecular testing will be required 72 hours before the entry of tourists from Promachonas. The diagnosis must come from a certified center, have a translated certificate in English containing identification or passport information.

Entry into Greek Territory from the border checkpoint of Promachonas is allowed provided that persons entering the country:

b) bear a certificate of diagnosis, in the English language, which includes the name and passport number or identity card of the person and which they display at the steps of the General Secretariat for Civil Protection and the National Public Health Organization in charge of carrying out medical examinations.

Gogos: Celebrations and crowded events should be ruled out

The second "front" that employs experts and government, are the effects of overcrowding in bars and festivals.

Characteristic were the statements of Professor Charalambos Gogos to SKAI, where he said clearly how crowded festivals and events should be ruled out.

"Such events must be ruled out", He stressed that the main problem is the behavior of citizens who do not seem to take seriously how the measures should be observed..

Warning Sypsa: If we do not act, they will have the second wave in the summer

Nikos Sypsas expressed the same opinion on the channel, saying that the foci of over-transmission of the corona are at the festivals, the bars, and more generally crowded events, stressing that within two weeks it will be seen how serious the situation is.

"In the meeting with Mr.. Kikilia today we will discuss some issues, such as our northern borders from which we have a large influx of cases. The effects of the virus spreading in cities, with orphan cases. We will also discuss possible outbreaks of the virus and whether or not we will intervene. ", noted Mr.. You're right.

"It simply came to our notice then if we don't do something about it now we will have the second wave in the summer. We need to act fast, to make proposals to the state to avoid this very negative development ", added.

Regarding the festivals he said that "The issue of festivals will be discussed, and even their ban is on the table. Unfortunately, there are negative developments, is the time for action. First and foremost is public health. The economy is intertwined with public health. We, the experts, will suggest to the government everything,what is needed ".

"In plan B there is a case to have new instructions for masks, large concentrations, new travel instructions. The stores will remain open but their operating conditions may change. We have appealed, and the political leadership has already begun checks this weekend. We will see if they performed and we will move accordingly ", said Mr.. You're right.

Majorkinis: Preface to the second wave of "orphan" cases

From his side, Assistant Professor of Health and Epidemiology, EKPA Medical School, Gikas Majorkinis, stood in the so-called "orphan" cases, stressing, how are a sign of a second wave of the coronavirus.

"Mobility, with an increased number of orphan cases, is a possible prelude to a second wave ", he said characteristically to Mega, emphasizing that the other front that concerns the experts, are the cases in Promachonas. "We are concerned about the introduction of people from the Bastion. Over there, the percentage of positive cases is high. The proposed measures are sufficient. What is needed is to implement and monitor them. ", noted Mr.. Majorkinis.

Coronavirus shut down schools: Announcement of the President of Parents and Guardians of Ano Mera Primary School